Asian women get their closeup in new push for Japanese cameras TOKYO -- With smartphones slowly killing off the compact digital camera, Japanese manufacturers have adjusted their Asian marketing strategies to focus on more sophisticated -- and pricier -- mirrorless models for the discerning selfie taker.

Emerging Asia's female consumers are particularly enamored with mirrorless cameras, helping to make the region one of the few growth markets at a time when sales of basic digital cameras are reeling in Japan and the West.

It is no exaggeration to say that Asia is now the key to survival for the camera makers. In 2016, the value of shipments of mirrorless cameras shrank by 23% in Japan, but climbed 15% in the rest of Asia. The region now accounts for around half of the estimated more than 3 million mirrorless cameras that make up the global market.

A mirrorless camera is like a single-lens reflex camera stripped of the optical viewfinder and other bulky components. Both can accommodate interchangeable lenses, but a mirrorless camera can be designed much smaller and lighter than an SLR. 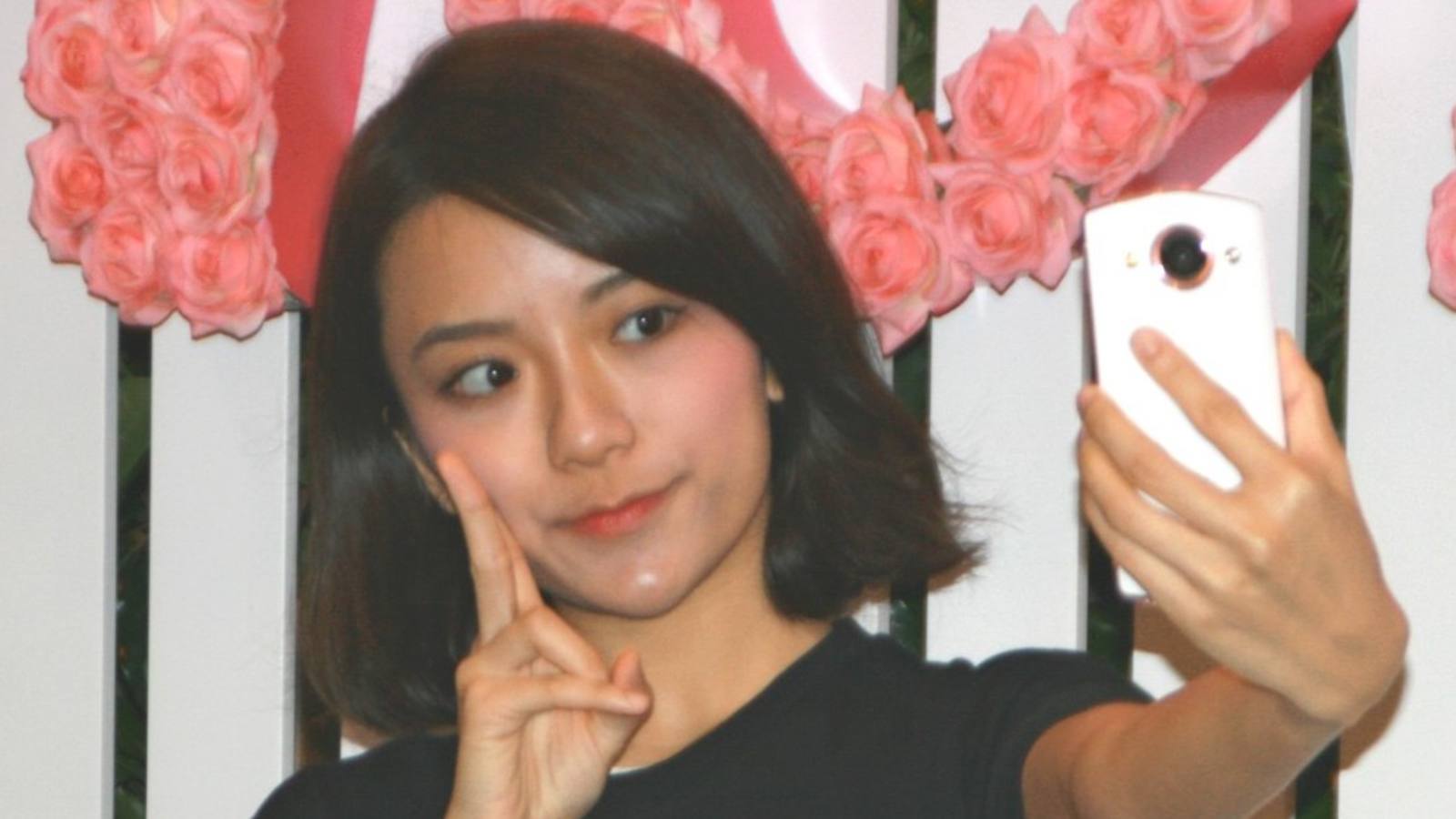 Asian emerging markets have much larger populations of young adults than Japan and the West, and the popularity of Instagram and other photo-sharing apps has fueled a demand for more professional-looking shots. Mirrorless cameras are rising in sales because they occupy a sweet spot -- more sophisticated than a compact digital camera but smaller and easier to use than a full-blown SLR camera.

Panasonic released the Lumix GF9 mirrorless camera in Thailand earlier this year as its first model designed exclusively for an Asian market. Based on the results of market surveys, the electronics group added features popular with women. The GF9 has what the company calls "beauty retouch," for example, to adjust skin tone and otherwise make portraits more flattering -- and comes in pink.

Japanese rival Sony has opened special showrooms for mirrorless cameras in Shanghai and six other cities in China, where staff provide seminars and give shoppers the opportunity to try out different lenses.

Canon, which enjoys a large share of the SLR camera market, is holding more hands-on demonstrations and other promotional events for mirrorless cameras in Asia. In addition to new customers, the Tokyo-based company hopes to convince owners of its SLR cameras to buy a mirrorless model as their second camera. Fujifilm Holdings is also offering events where Asian consumers can experience using these cameras.

The digital camera market is not what it used to be: Some 24 million units were shipped globally in 2016, just one-fifth of the volume shipped in the peak year of 2010. Mirrorless cameras are priced higher on average than compact models, plus they can fuel sales of interchangeable lenses. For Japan's camera industry, expanding market share in emerging Asia could mean the difference between success and failure.