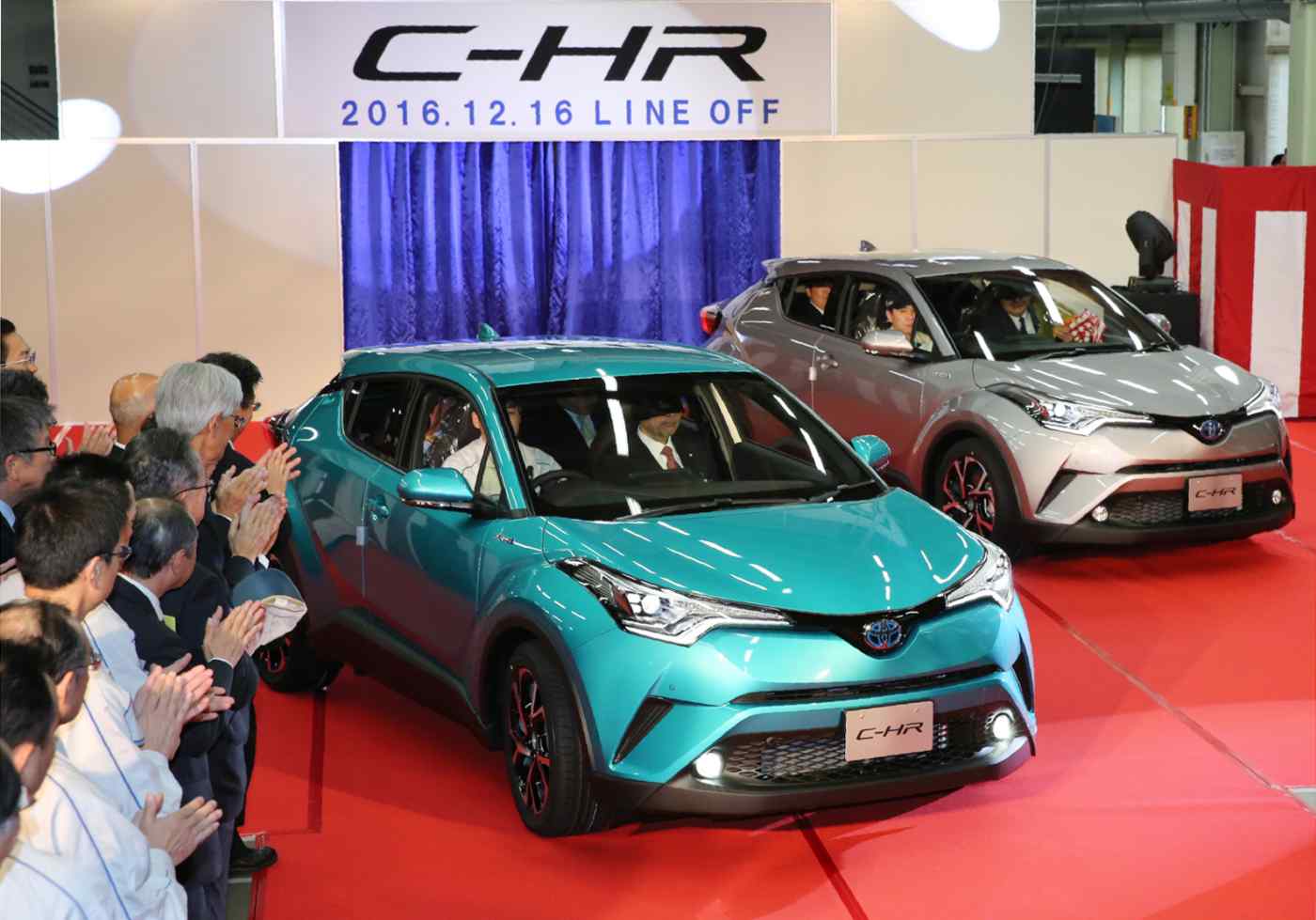 TOKYO -- Japanese domestic sales of new autos increased 2.8% in fiscal 2016 to 5,077,904 vehicles, despite a drop in the category of minivehicles, two leading industry associations announced Monday.

This was the first time in two years that sales recovered to the 5 million mark as strong performance of full-size vehicles with engines larger than 660cc made up for a slump in sales of "light" vehicles known as "kei" cars, according to reports from the Japan Automobile Dealers Association and the Japan Light Motor Vehicle and Motorcycle Association.

Full-size car sales for Nissan grew 11.1%, but its overall sales fell amid struggles in the kei car market. "Some of the people who used to buy kei cars are now just shifting to smaller full-size vehicles," said one Nissan dealership in the Kanto region, which is home to Tokyo.

Sales for fiscal 2017 are projected to fall slightly for full-size cars while minivehicles are expected to get a boost, the Japan Automobile Manufacturers Association said in March. "We are seeing demand return in a natural fashion. This pace will continue in fiscal 2017," said Hiroto Saikawa, who is both chairman of JAMA and CEO of Nissan, showing confidence in the market.

The light-vehicle tax on kei cars increased 50% in April 2015, bringing the yearly bill up to 10,800 yen ($97.28), weakening their tax advantage against full-size cars. "Kei car purchasers prior to the tax increase will dislike the increased tax burden and will not buy new kei cars," said the Japan Light Motor Vehicle and Motorcycle Association. The trade group predicts that fiscal 2017 sales will come to 1.71 million vehicles, underperforming fiscal 2016.

"Purchases by consumers of kei cars have completed their cycle, and demand for replacements is still some time away," said one Suzuki dealer in the Kanto region surrounding Tokyo. Suzuki recently released a new version of its Wagon R line of kei cars as well as for other models. But the same dealer noted, "It will take time until the new cars gain recognition."

(This article has been updated from a previous version.)