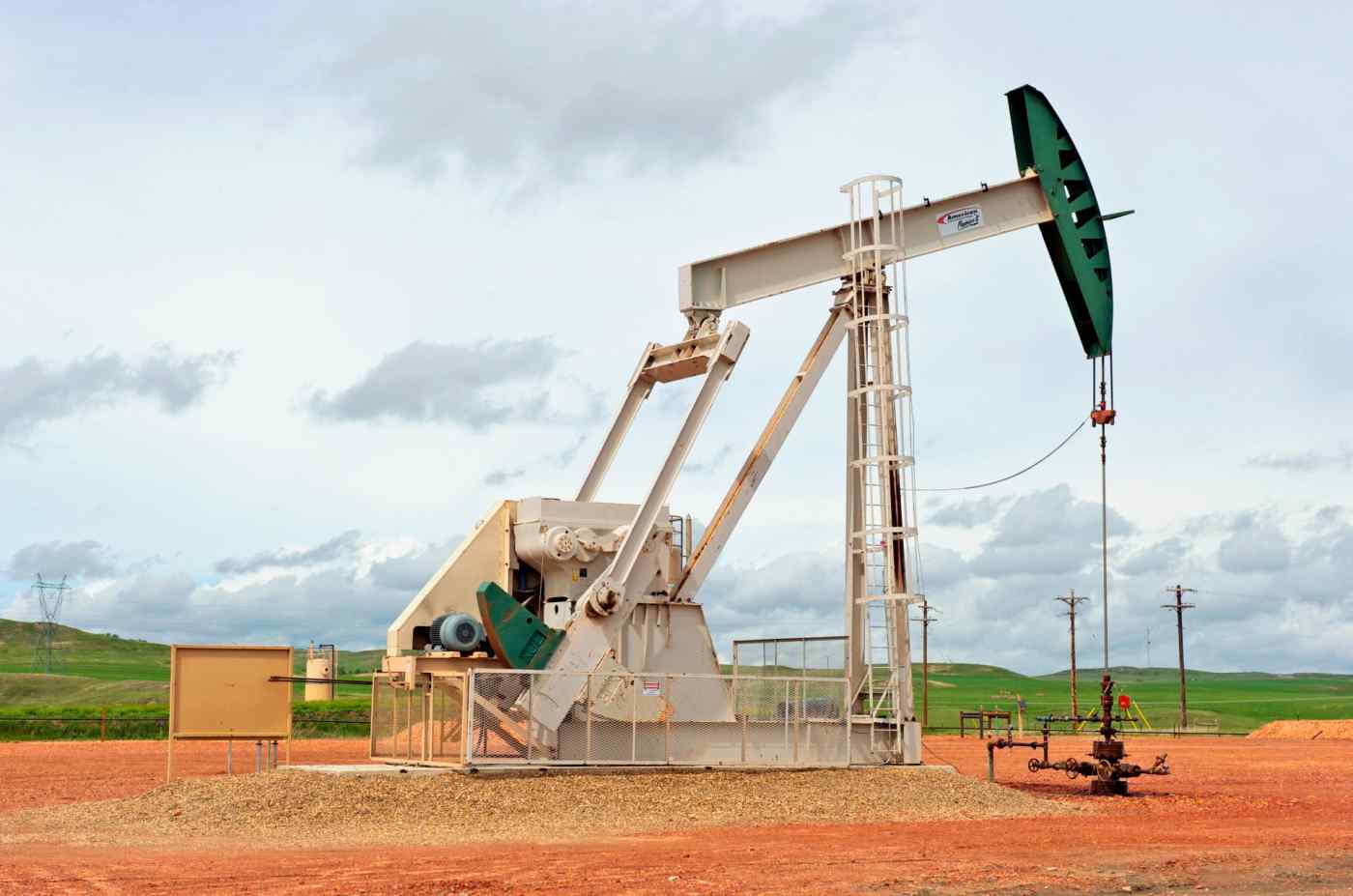 NEW YORK -- U.S. shale drillers continue to go bankrupt amid weaker oil prices, sending the nation's crude oil output to the lowest level since October 2014 and contributing to an upturn in the oil market.

More than 60 North American oil and gas companies have gone belly-up since the start of last year, with liabilities totaling $22.5 billion. Midsize shale-drilling company Goodrich Petroleum filed for Chapter 11 bankruptcy procedures in mid-April under the pressure of debt worth $500 million, saying it will move into a new stage to overcome the tough market environment. Struggling with interest payments on debt, Energy XXI also applied for Chapter 11 protection.

According to a survey released April 15 by the law firm Haynes and Boone, 63 U.S. and Canadian energy companies, mostly shale drillers, have gone bankrupt since January 2015. So far this year, 21 producers have gone bust.

Shale energy companies were established one after another before oil prices fell, engaging in leveraged development and production. The practice has backfired as crude prices plunged, making it difficult for them to chalk up enough earnings to meet repayment burdens. U.S. lenders, which usually review the creditworthiness of their clients in April, are reluctant to extend new loans to shale oil and gas companies as a result of the lower crude prices.

Major shale driller Chesapeake Energy, the second-largest American natural gas company, had a net loss of $14.6 billion in the business year ended last December, burdened by long-term debt totaling $10 billion at the end of the year. Even if crude prices return to $50 to $60 a barrel, half of the shale companies will be unable to stay in business, according to Fadel Gheit, an energy analyst at U.S. financial company Oppenheimer.

According to the U.S. Energy Information Administration, daily crude oil production in the U.S. stood at 8.95 million barrels as of April 15, dropping below 9 million for the second straight week. The output last fell short of the threshold in October 2014. Compared with a recent peak of 9.61 million barrels in June 2015, the latest figure spells a decrease of about 7%.

Shale companies are focusing on trying to secure cash, leading them to cut back on investment and production. Harold Hamm, CEO at Continental Resources, said the company, a pioneer in the shale oil and gas sector, will focus on cash earnings this year. The company will cut investment by nearly 70% from last year and oil and gas production by 10%, he said.

As many other shale companies also reduce investment, crude oil production in the U.S. is expected to keep falling. Output is projected at 8.79 million barrels a day in the April-June quarter, according to the EIA. For the whole of 2016, daily output may decline 9% to 8.6 million barrels, the agency added.

In U.S. crude futures trading last Friday, the benchmark crude rebounded on buying stimulated by renewed expectations that a glut of oil will be gradually resolved toward the second half of this year. Crude closed at $43.73 a barrel, up nearly 50% from a low in February.