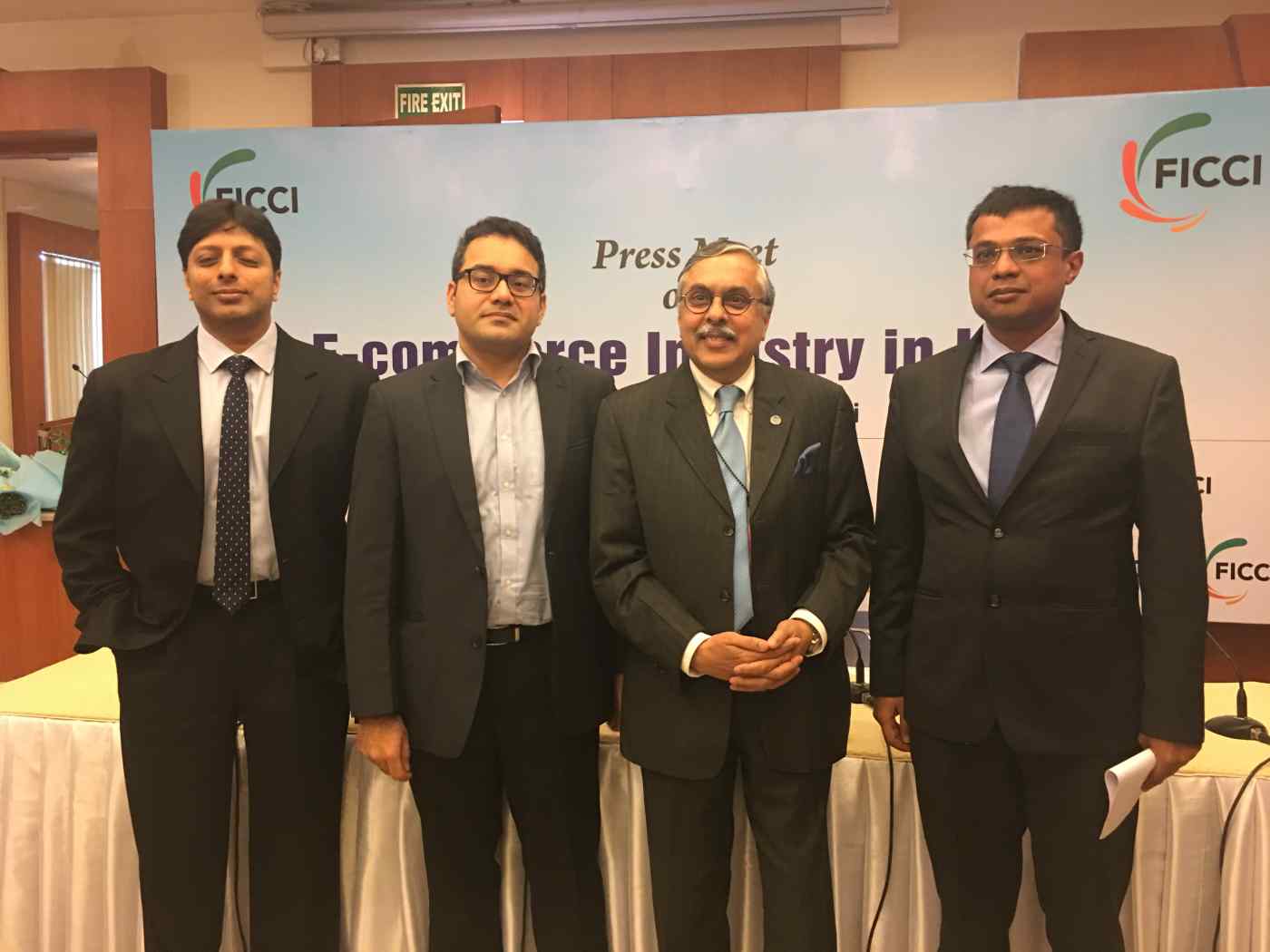 NEW DELHI -- Prime Minister Narendra Modi's government is preparing to roll out by midyear the much-awaited goods and services tax aimed at unifying India into a common market. But one GST provision has left such top e-retailers as Amazon.com, Flipkart and Snapdeal deeply worried.

The proposed "tax collection at source," or TCS, clause of the soon-to-be-finalized model GST law requires e-commerce marketplaces to deduct 2% of the amount payable to sellers of goods or services on their platform on every transaction, then submit it to the government on behalf of the sellers within 10 days after the end of the month of collection.

Online sellers -- most of them operating with thin margins and with annual turnover of 5 million rupees to 100 million rupees ($74,600 to $1.49 million) -- now pay their taxes at fiscal year-end in March like other businesses. E-commerce operators believe that TCS, which will be deducted upfront, would significantly affect capital flows for these suppliers.

"None of us is saying that GST is bad," said Sachin Bansal, Flipkart co-founder and executive chairman. "It is one of the most forward-looking tax initiatives so far. It is very positive overall for India and e-commerce [except for] this TCS."

He was speaking at an event organized by the Federation of Indian Chambers of Commerce and Industry here last week where homegrown e-tailers Flipkart and Snapdeal and U.S.-based Amazon's Indian arm -- with a combined market share exceeding 80% -- came together in a rare show of solidarity to air their concerns about TCS.

E-commerce "vociferously" supports the GST, but TCS is the "only issue we are concerned about," said Snapdeal co-founder and CEO Kunal Bahl, hoping that the government would reconsider.

The GST is touted as the biggest indirect tax reform in India, meant to subsume more than a dozen confusing levies imposed by the central government and 29 states into a unified tax. The Modi government, which was earlier hoping to implement the GST from April 1, is now targeting July 1.

Bansal said TCS would lock up about 4 billion rupees of capital per year for the e-commerce sector. "This will eat into the working capital of the sellers [and] deter them from listing with us, creating an unfair playing field for e-commerce companies," he said.

"All of us are very concerned about" TCS, said Amit Agarwal, country head of Amazon India. "A lot of investment is going into infrastructure, bringing the right ecosystem, training sellers and bringing them online so that they can provide a great customer experience."

"TCS puts a very dramatic dampener on this," Agarwal said. "Sellers offline don't have this provision. This is an exception created for online suppliers."

Amazon announced plans last June to pump an additional $3 billion into its Indian business, raising its total investment commitment in the country to $5 billion.

The FICCI said that apart from locking up an annual 4 billion rupees in capital, TCS would result in the loss of about 180,000 jobs, putting a halt to the growth and investments in the e-commerce sector. Blocking capital "would disrupt the cash flow, thus making it difficult for sellers to generate profits," the organization said.

The view from offline

The Confederation of All India Traders calls the case against TCS "totally absurd."

"In the past we have seen that they [e-commerce players] have rampantly violated policies of the government because of the absence of any law" for them, CAIT Secretary-General Praveen Khandelwal told the Nikkei Asian Review. They oppose TCS because it will put their whole business under the scrutiny of tax authorities, he said.

As an alternative, Flipkart's Bansal suggested that e-commerce companies can share information with the government on what taxes are due from which seller. FICCI Secretary-General A. Didar Singh also backed this idea and said the industry body has already asked the government to review TCS.

India's nascent e-commerce sector amounts to less than 2% of the country's entire retail sector but has high growth potential.

Snapdeal's Bahl said India has about 45 million to 50 million such businesses, for which the e-commerce revolution has created a platform enabling them to produce locally but sell nationally.

Real estate costs in India as a percentage of sales are 14 times those of the U.S., which is "quite unviable" for many small offline retailers, he said. "Hence they have seen their lives change considerably for the last four to five years" thanks to the e-commerce boom, Bahl said, insisting that TCS would impede their success.

On e-tailers' concern about losing sellers due to TCS, Khandelwal of the traders' confederation argued that the market is driven by buyers rather than suppliers. "If a buyer prefers online purchases, the seller has no option but to go online," he said. "So there's no logic in these e-tailers opposing TCS."