The country's online brokerages also want to get into cryptomining 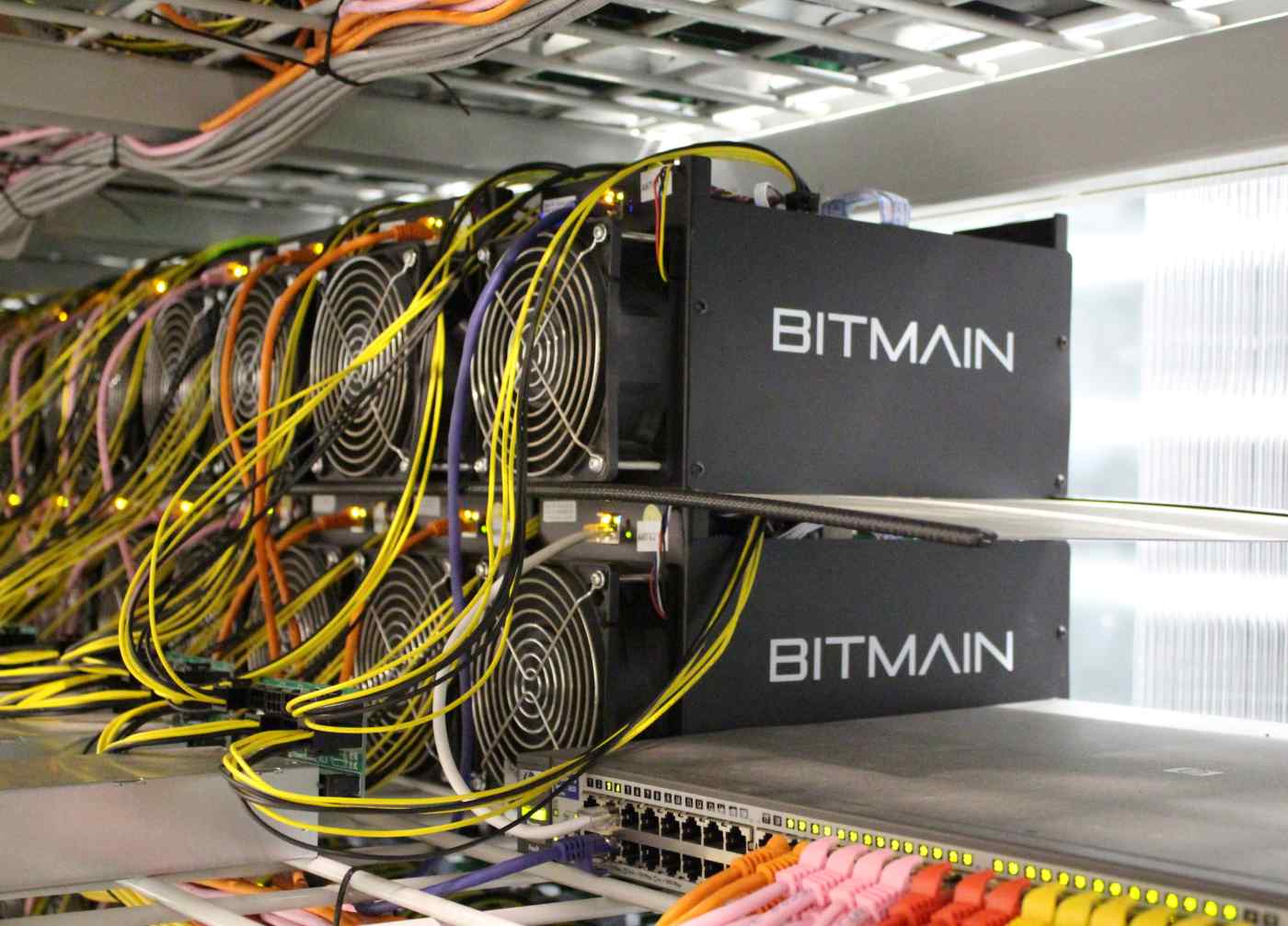 TOKYO -- Some of the middlemen that cryptocurrencies were designed to cut out are getting into the virtual mining business, anyway.

Miners have to operate large servers that keep track of all transactions on a digital currency's blockchain. The servers also have to solve complex mathematical problems before their operators can "win" some cryptogold.

Many miners today are located in China, where relatively cheap electricity allows them to be profitable. Now parts of Japan's financial industry want in -- and a say over how virtual currencies should be regulated. They even want to write the currencies' rules. The rise of bitcoin shows why the financial industry is eager to play. Today, 1 bitcoin is worth about 499,000 yen (around $4,400). But not anyone can be a miner. To solve the mathematical problems before another digital digger gets there first, a miner needs a bank of high-performance computers. Think of the competition for these virtual coins as an arms race. Only those with adequate resources may enter.

Bitcoin is run by a dozen or so engineers, called core developers, who set rules for the currency. Miners also have a big say in this regard.

About 70% of bitcoin mining is done in China by outfits such as AntPool, a unit of Bitmain Technologies. In August, a disagreement over how to speed up bitcoin transactions ended with some Chinese miners splitting the currency, spawning bitcoin cash. They were concerned that they might get paid less for their work.

In September, another turn came. Chinese authorities began to crack down on virtual currencies, aiming to snuff out the rampant speculation on what are called initial coin offerings. Through an ICO, a company can quickly raise funds directly from investors anywhere in the world, without relying on brokerages or banks.

Amid the confusion, Japan passed China and became the largest bitcoin market by transaction volume.

"We will seek a way to correct the current situation where Chinese operators have much say," SBI President Yoshitaka Kitao said.

GMO and DMM.com in early September announced plans to enter the mining market. SBI and Monex Group are planning to soon follow.

Both GMO and SBI have virtual currency exchanges. They hope to find synergy in the mining end of crypto.

According to Blockchain, a British startup, miners across the globe collectively make $7.84 million a day -- 10 times more than two years ago.

What is more, there are over 1,000 digital currencies, and they are used for ever more diverse purposes, from investing to settlements to financing. Online securities companies hope to gain a foothold in the high-growth market.

But there's the matter of keeping energy bills manageable. In August, SBI set up a new mining unit. The plan is to establish a mining base outside of Japan where electricity is cheap. Monex, meanwhile, plans to issue its own digital currency and to mine it.

GMO plans to invest 10 billion yen ($89 million) to start mining in the first half of 2018. It will develop a server specifically for mining and set up a base in Scandinavia, where renewables make power cheap and the cold weather does much of the work of keeping computers from overheating.

As for DMM.com, it is planning a 10 billion-yen capital investment.