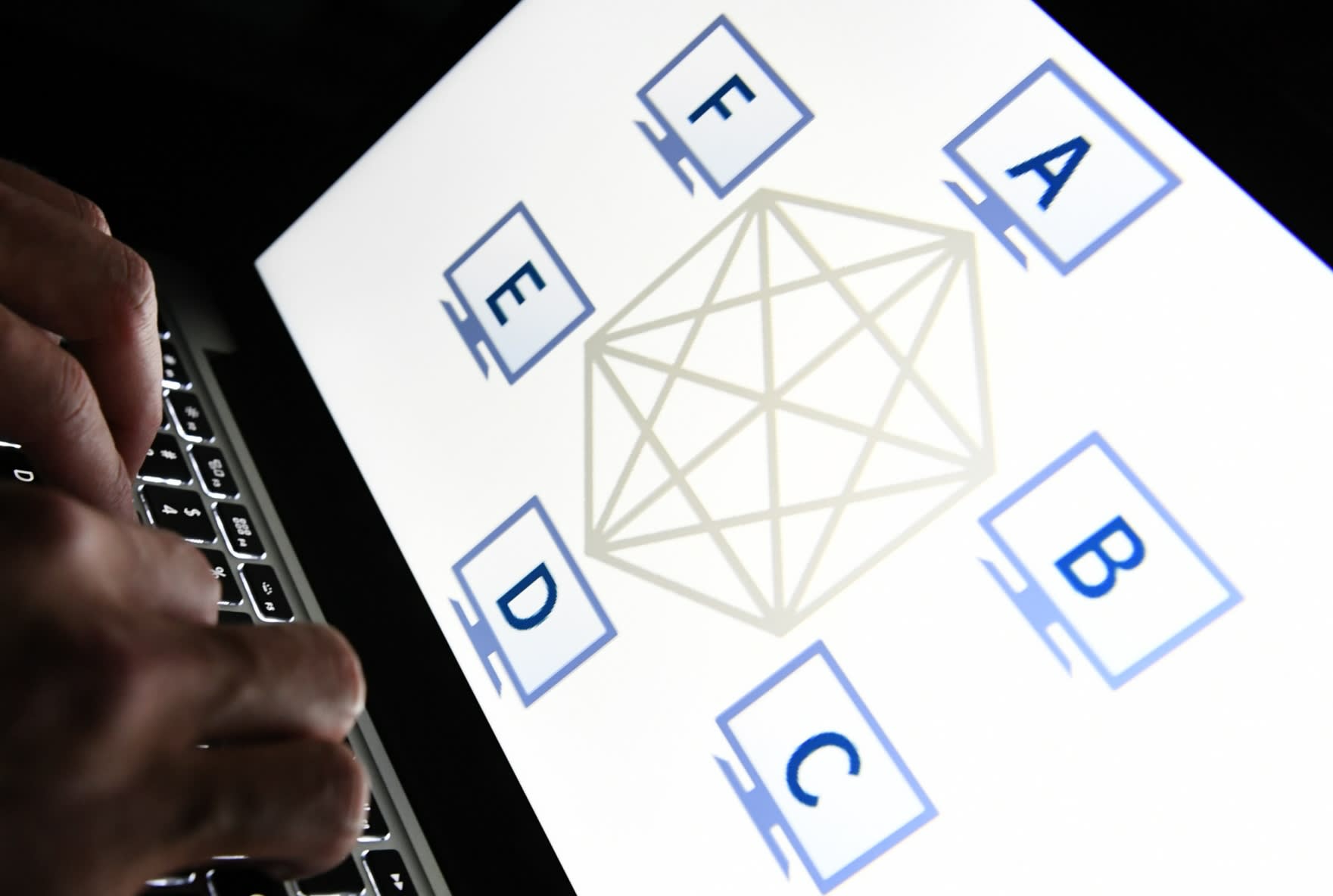 Six and a half years after the earthquake and tsunami that devastated the prefecture and triggered three nuclear meltdowns, preparations are underway to test a blockchain-enabled "smart grid."

The demonstration is to be part of the Fukushima prefectural government's support program for experimenting with renewable energy-related technologies.

Blockchain, the core technology behind bitcoin, will manage data in the demonstration test.

The trial could lead to the realization of a "sharing economy" for electricity, in which households equipped with solar and other power generation systems supply surplus juice to other households.

Eneres, a Tokyo-based company providing electricity-related services, will kick off the demonstration in January.

The test will involve about 1,000 households in Fukushima, Aizuwakamatsu and other cities in the prefecture.

Eneres President Masahiro Kobayashi has big expectations for the demonstration. "A new electric power service might be generated," he said.

In the test, Eneres will partner with Aizu Laboratory, a software development startup based in Aizuwakamatsu, to keep power transaction records on a blockchain.

In a blockchain, a block is a batch of encrypted transaction data. Think of your monthly banking statement as a block. The blockchains that hold bitcoin and other cryptocurrencies together link countless numbers of these statements chronologically, with every new statement connected to its immediate predecessor. These chains never stop growing.

Extending our analogy, if a cryptocurrency is a bank, its blockchain is a complete history of the bank's transactions. This ledger cannot be fooled, and thus vouches for anyone using the cryptocurrency to make a payment.

As you might imagine, once this ledger reaches a certain girth, storing it would require a large bank of servers. Instead, the ledger is distributed among the nodes participating in the system.

Eneres' blockchain will record power "transactions" between households selling electricity and households buying it over the grid.

No virtual currency will be involved in the test, but if the trial succeeds it will show that households can buy and sell electricity with virtual currencies.

The company has another objective with the demonstration: commercializing a "virtual power plant."

Such a plant, like our cryptocurrency's nonexistent bank of servers, would be distributed. In this case, it would be made up of every househould with the means to generate excess energy.

The theory is that a blockchain system can bundle these households into a functioning virtual power plant.

VPPs are seen as one day also acting as energy consultants; they would instruct offices and households to reduce the use of air-conditioning equipment during times of peak power demand. Eneres and Aizu Laboratory will carry out their test with this consultancy role in mind.

Five small power strips developed by Aizu Laboratory will be distributed to each participating household. Aizu Laboratory calls these strips "smart taps." Each is around 5cm tall and wide. The taps collect data from electrical appliances and report it to Eneres.

Eneres and Aizu Laboratory will analyze the data in these "reports." This will allow it to remotely turn off equipment when electricity supplies cannot keep up with demand.

The data from the taps will also be managed by the blockchain.

Similar attempts to marry blockchains to electrical grids are being made abroad. In a New York suburb, for example, LO3 Energy, a U.S. company, is using the technology to manage residential electricity generation and consumption.

The Fukushima demonstration will serve as a litmus test as to whether Japan's energy sector can adopt blockchain technology.