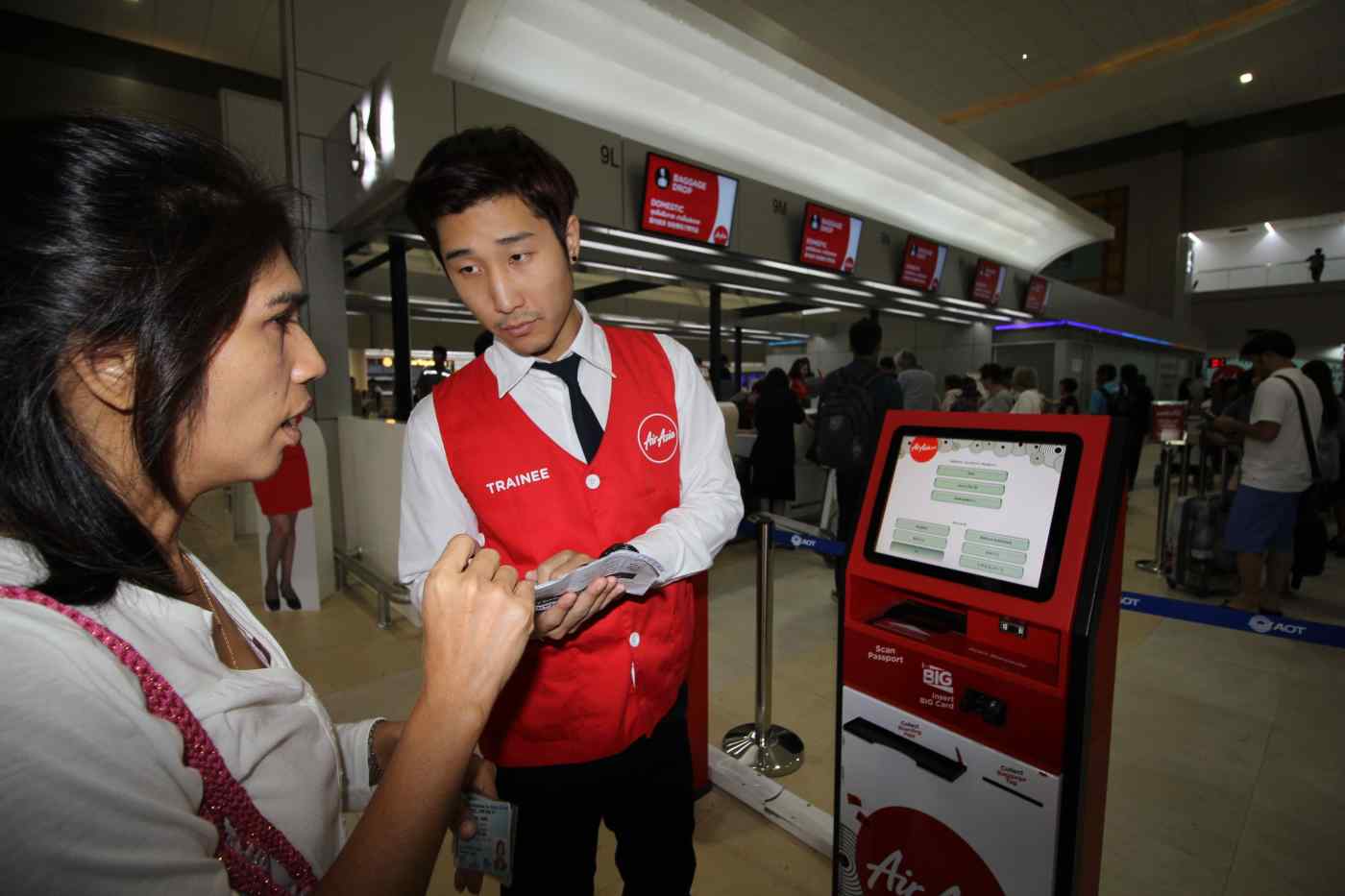 BANGKOK -- When the refurbished Terminal 2 building reopened at Don Muang airport, north of Bangkok, for the New Year holiday rush, teething problems were expected. Among those causing headaches for Phet Chan-charoen, the airport's general manager, were the crowds waiting at immigration counters during the busiest hours at sunrise and sunset.

But the crush of people highlights a milestone passed by Don Muang in the first half of 2015, when it overtook Malaysia's Kuala Lumpur International Airport as the world's largest low-cost carrier airport by passenger numbers, according to the Sydney-based Centre for Aviation. The airport handled 14.4 million passengers in that period, with 13.4 million traveling on low-cost flights. That compares with 15.7 million budget passengers in the whole of 2014, when Don Muang was the world's 20th busiest LCC airport.