Bye-bye to the tuk-tuk? Three-wheelers lose luster in Asia 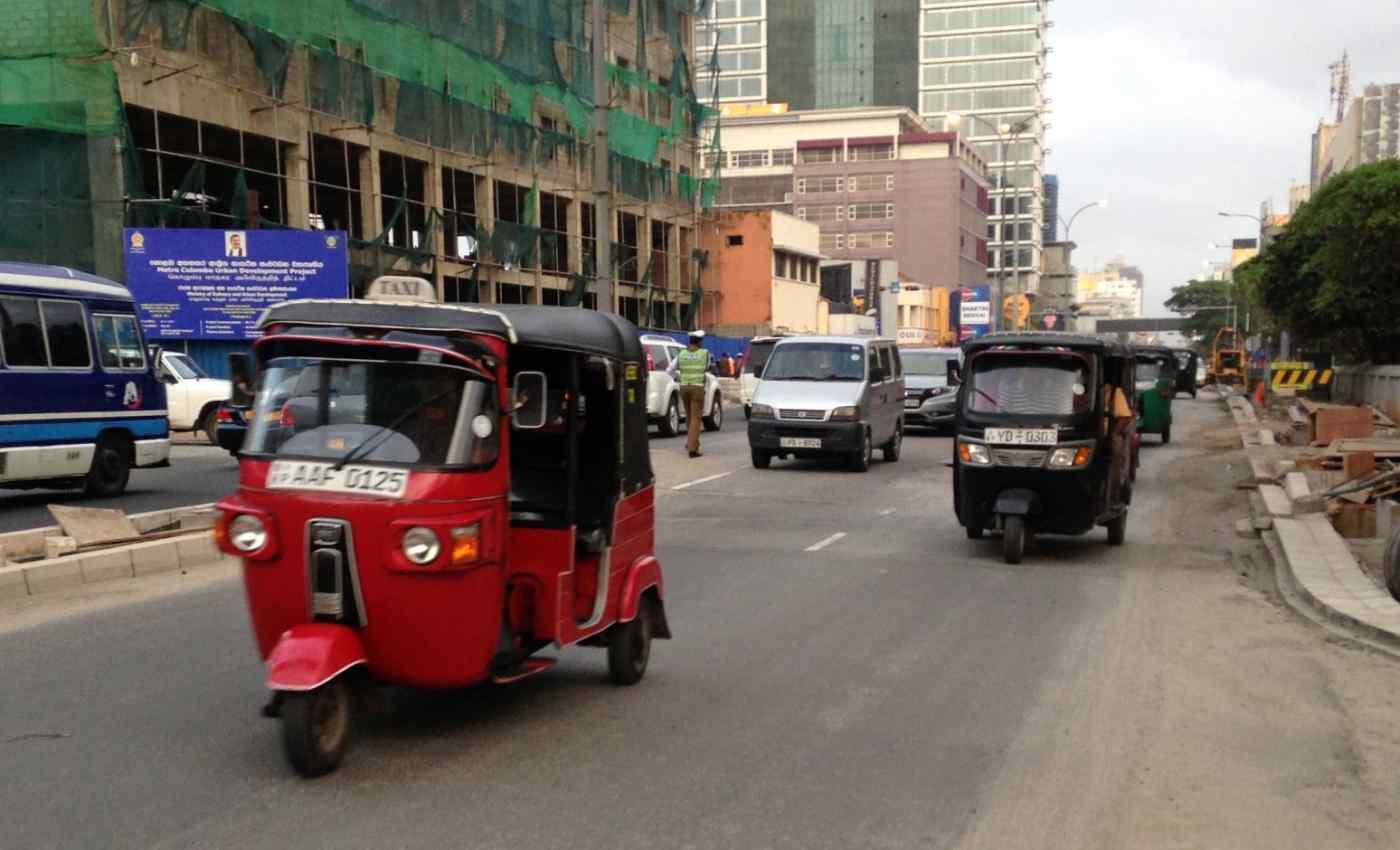 MUMBAI/JAKARTA -- Three-wheeled vehicle production appears to be on the wane in Asia as four-wheeled cars and motorcycles become the rides of choice, and because of environmental concerns.