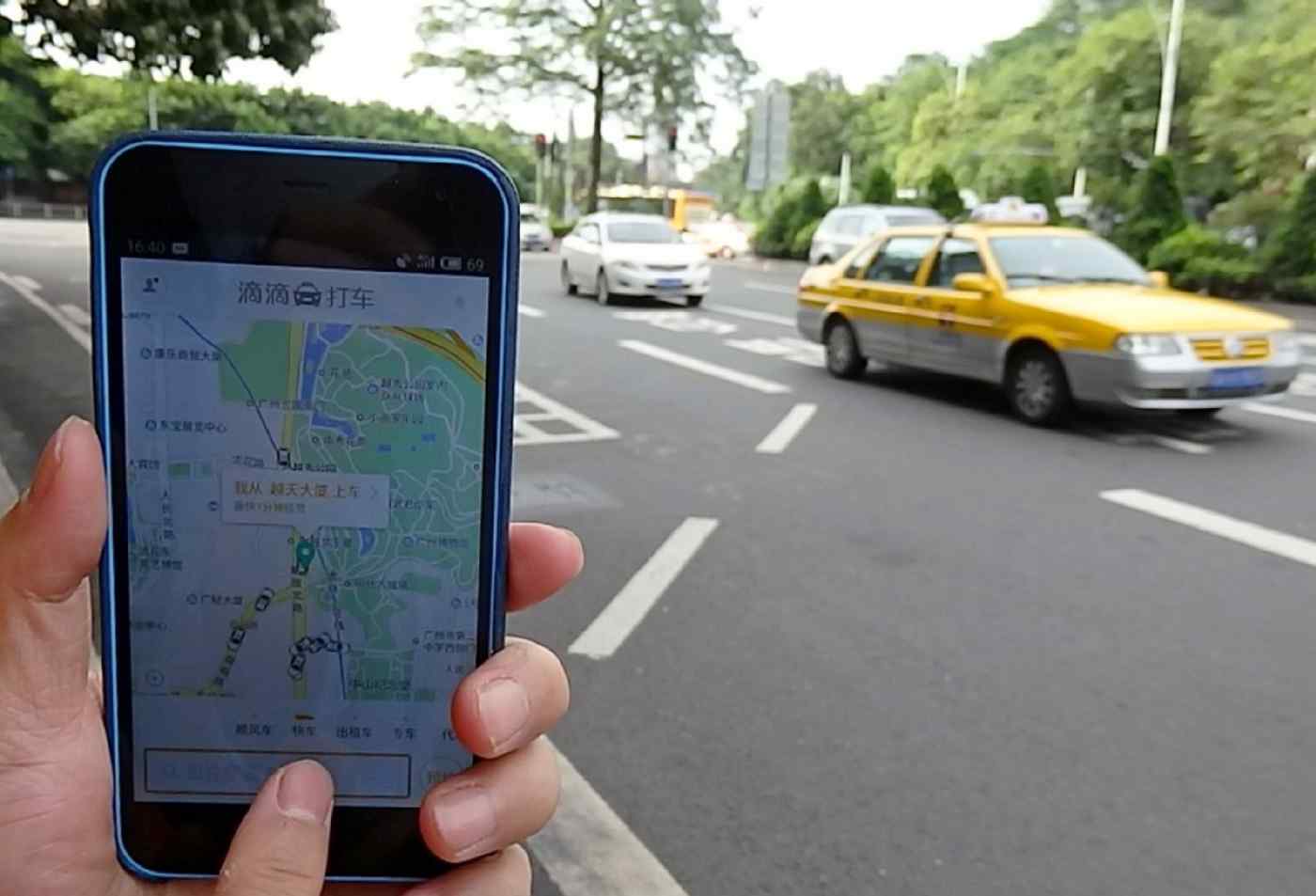 GUANGZHOU, China -- Despite inhabiting a legal gray zone, taxi-hailing smartphone apps are wildly popular in China because they offer cheaper, faster rides for people looking for a lift, and a lucrative source of income for drivers.

A 42-year-old housewife in the southeastern city of Guangzhou said she would never think of quitting her work with U.S.-based Uber Technologies because it pays so well. She registered in April as a driver for the ride-sharing service in hopes of earning a little extra cash. Now she makes up to 6,000 yuan ($966) a month, roughly double the average monthly wage in the country.