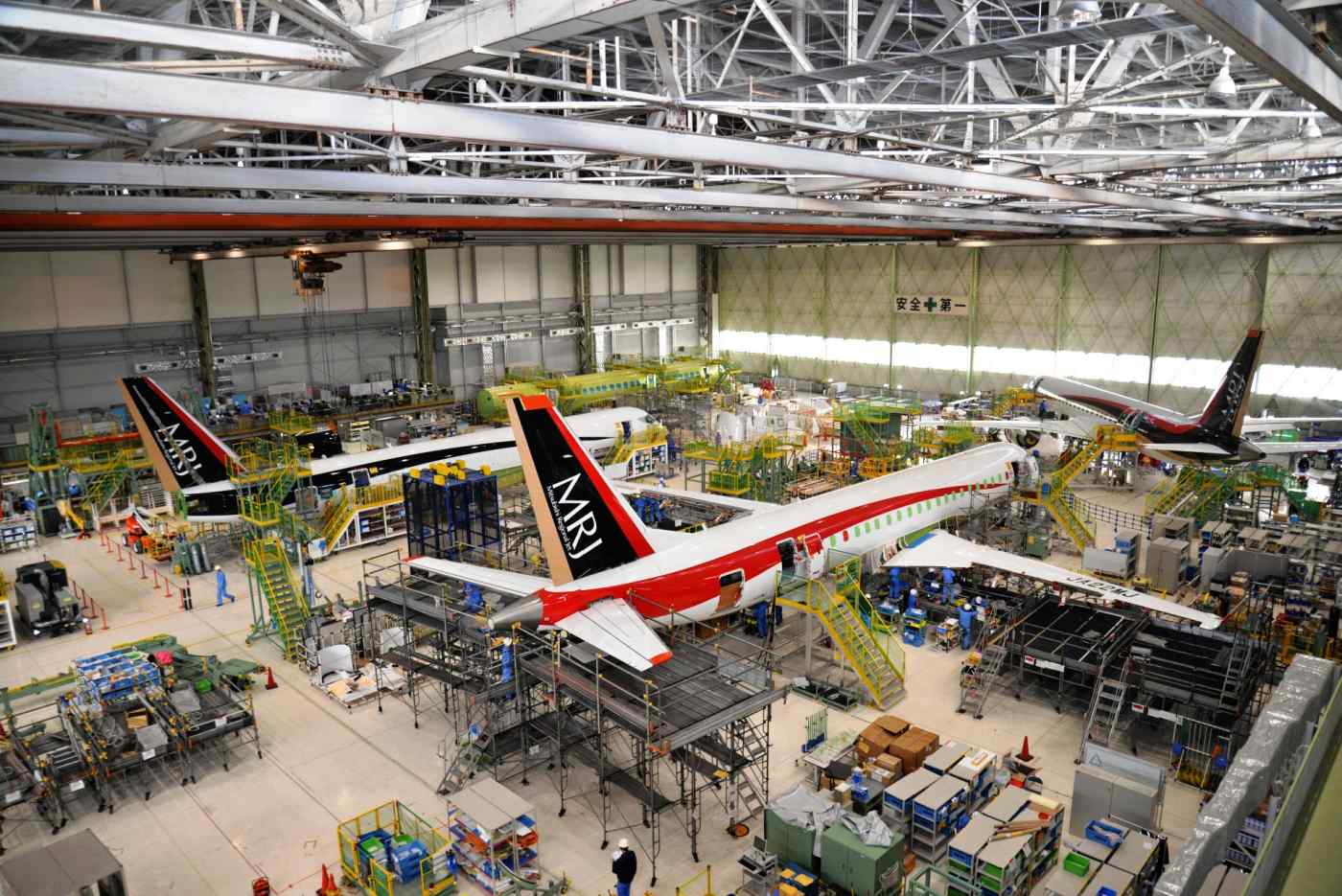 TOKYO -- Central Japan, already a base for key players in the aviation industry, is to bolster aerospace-related manufacturing in a bid to become a major international aerospace hub, on par with Seattle, home to Boeing, and Toulouse where Airbus is based.

According to Japan Aircraft Development estimates, 36,770 commercial airplanes will be in service by 2033, nearly double the number in 2013. Over the next two decades, the total demand will likely be worth more than 300 trillion yen ($2.52 trillion) and the Chukyo industrial area, which centers on the city of Nagoya in Aichi Prefecture, wants a bigger slice of that pie.