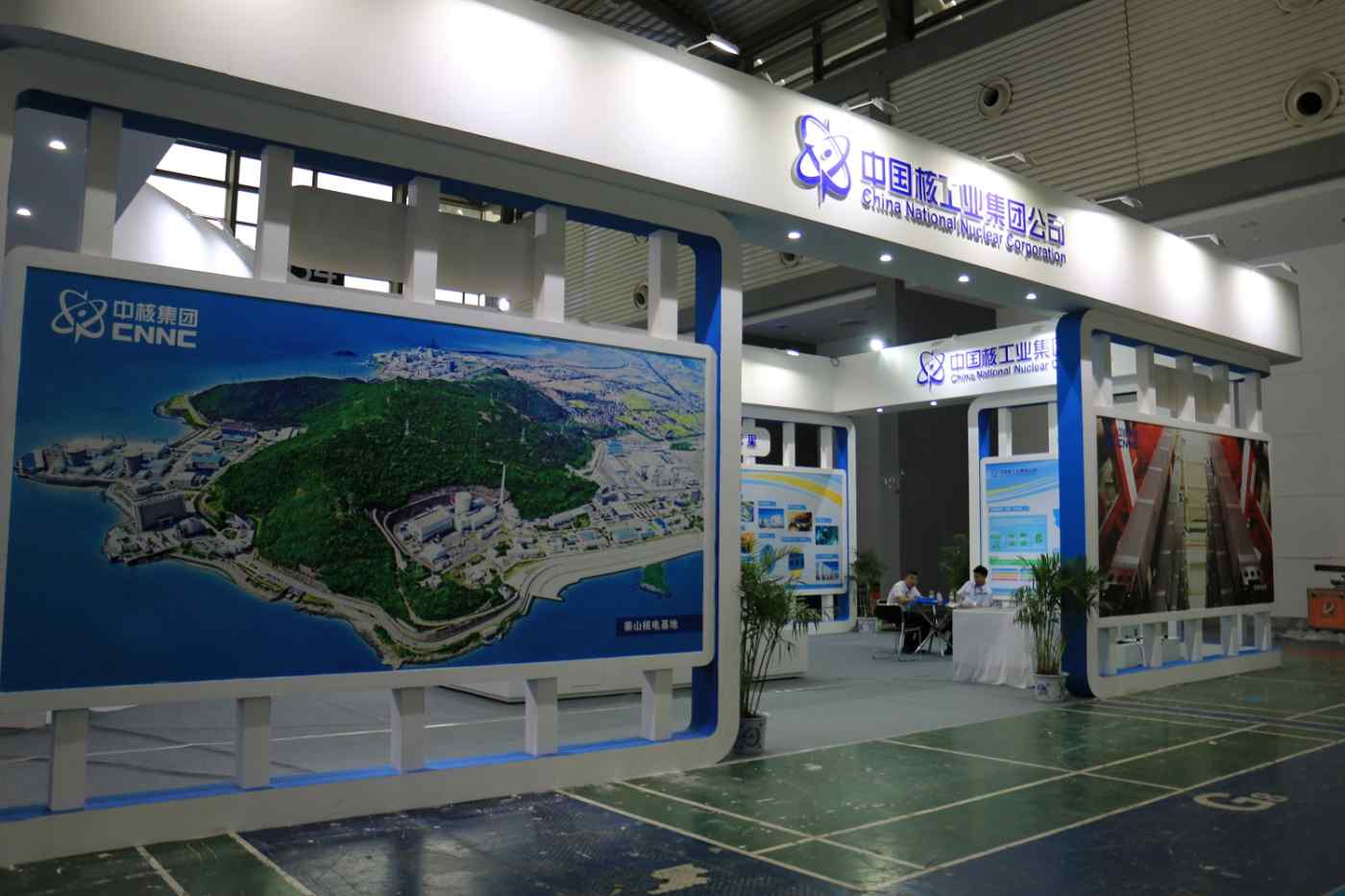 BEIJING -- Chinese state-owned companies are taking major steps toward building floating nuclear reactors, with the first slated to come online as early as 2019, amid a national push to meet growing energy demands at offshore oil fields and remote islands.

But any attempt to set these facilities up in disputed waters in the South China Sea will likely be met by international condemnation. China National Nuclear Corp. is currently one stride ahead of the pack, launching a 1 billion yuan ($154 million) joint venture with other state-owned companies like China State Shipbuilding and Shanghai Electric Group. The new company formed will handle all aspects of power generation from constructing plants to selling electricity. It is currently developing a facility with the capacity to generate 100,000kW, roughly 10% of a standard nuclear power plant.

Local media quoted a CNNC official as saying that the goal is to complete the first floating plant this year and to bring it online in 2019. But sources in the industry say many technical challenges remain, and the facility may not start operating until the 2020s.

China General Nuclear Power, another key player, aims to start building its first offshore nuclear plant this year and to bring it online in 2023. Plants designed for use in offshore oil fields will have a capacity of 50,000kW, and those for islets a capacity of 200,000kW, according to the company.

China Shipbuilding Industry, on the other hand, is focusing on smaller facilities ranging from 25,000kW to 100,000kW in capacity, and is looking to begin operating plants around 2020.

Beijing is rushing to develop floating nuclear plants to meet the massive energy demands at offshore oil fields and construction projects on remote islands, such as in the South China Sea. It also aims to curb its growing dependence on imported oil and to support further developments in nuclear technology.

Demand for these facilities can be expected in oil field development and in the South China Sea, CGN Chairman He Yu told The Nikkei. He stressed the nuclear plants were intended solely for the use of civilians, and not the military. 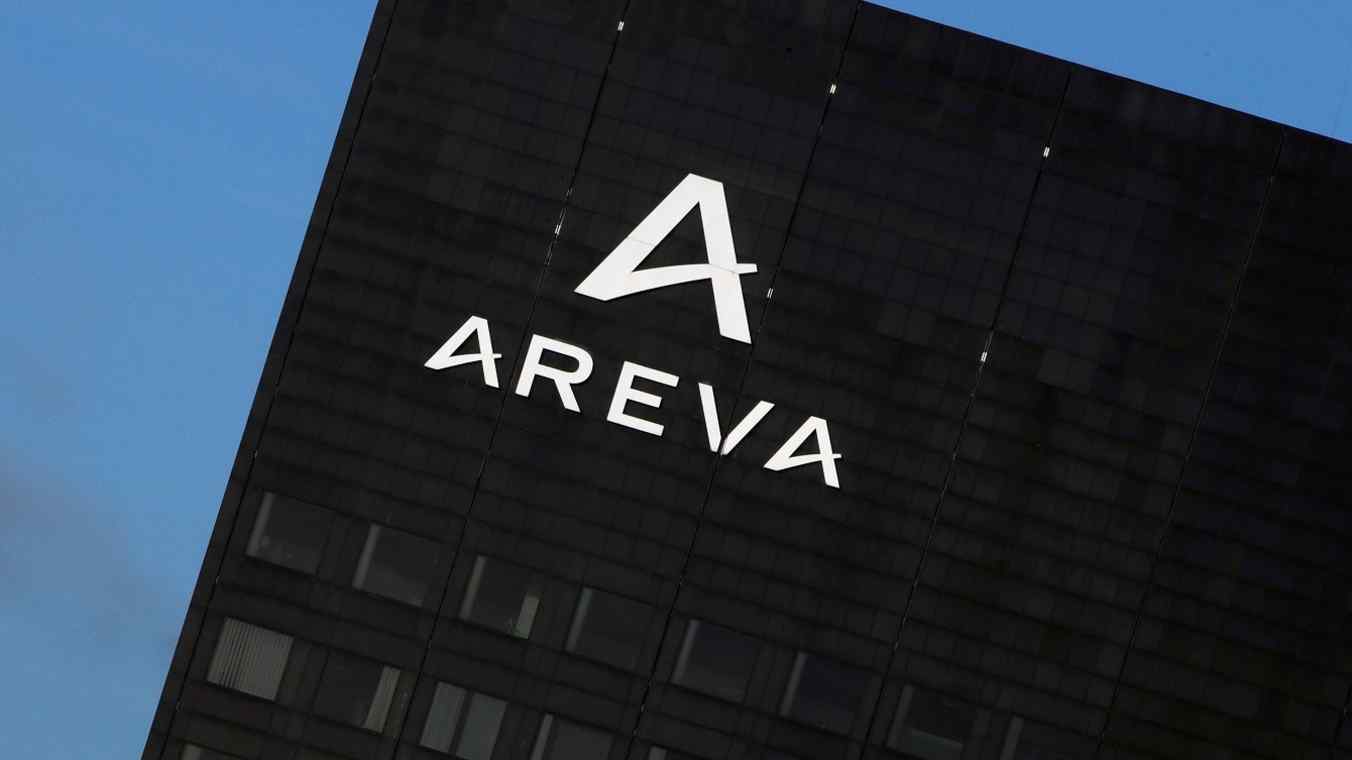 In a medium-term nuclear power plan issued last March, China expressed the need to provide power to such areas. It hopes to have about 20 offshore nuclear plants by the end of the 2020s, and is expected to first test them in the northern Bohai Sea and other relatively calm waters, before setting them up in the contentious South China Sea.

The East Asian country currently has just under 40 nuclear power plants with a combined capacity of 35.8 million kW -- the third highest in the world after the U.S. and France. But nuclear power still only accounts for 2% or so of China's overall generation capacity. Beijing is eager to accelerate the switch from coal to nuclear, and hopes to raise the country's nuclear power capacity to 58 million kW by 2020. The figure is expected to reach up to 150 million kW by 2030.

Floating nuclear plants tend to be smaller than conventional ones, but can be moved easily. China hopes to have more of these facilities in the future, and is even eyeing using nuclear power for space travel by 2040.

CNNC, CGN and China Shipbuilding Industry will be drawing on their different technological backgrounds as they develop floating plants. CNNC has developed its own unique facilities based on technology from U.S.-based Westinghouse Electric, while CGN is working off French nuclear know-how and could use the technology for its offshore plants. China Shipbuilding Industry is basing its facilities on its own nuclear submarines, and is designing a power plant that can stay underwater during extreme weather, according to Chinese reports.

The Chinese government reached a broad agreement with Russia in 2014 to cooperate on the development of offshore nuclear plants. CNNC partnered with a British company in 2015. But it is unclear whether the companies are basing their facilities on Russian or British technology.