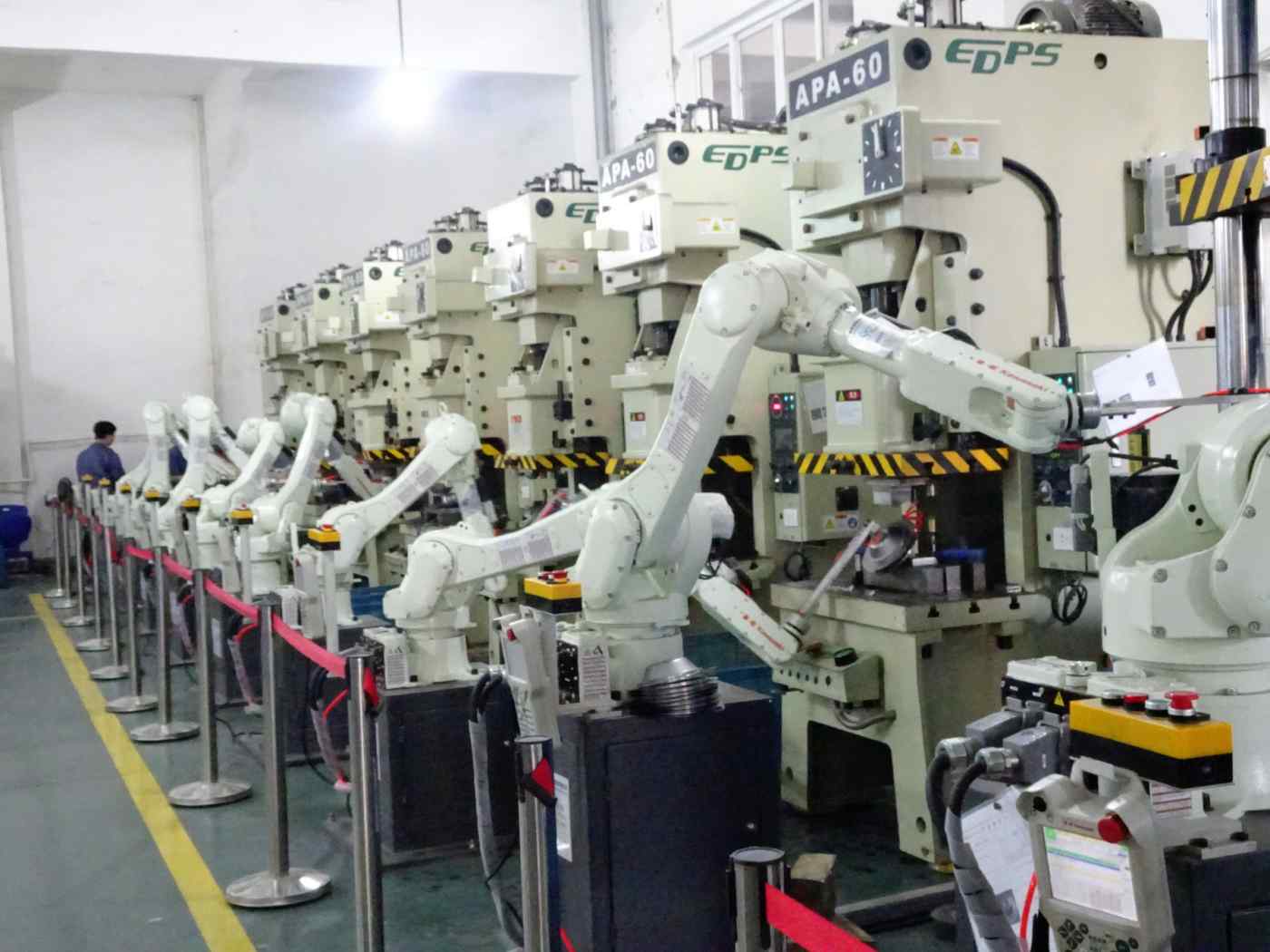 Robots made by Kawasaki Heavy Industries are busy rapidly working metal at a factory in Ningbo, a port town three and a half hours from Shanghai. After appliance parts maker Xinlu took on robots for press processing at its plant, the company slashed the workforce from 10 workers per line to just one.

"Labor costs have doubled over the last three years, but robots come with a guaranteed life of 10 years," a smiling Xinlu chairman said. 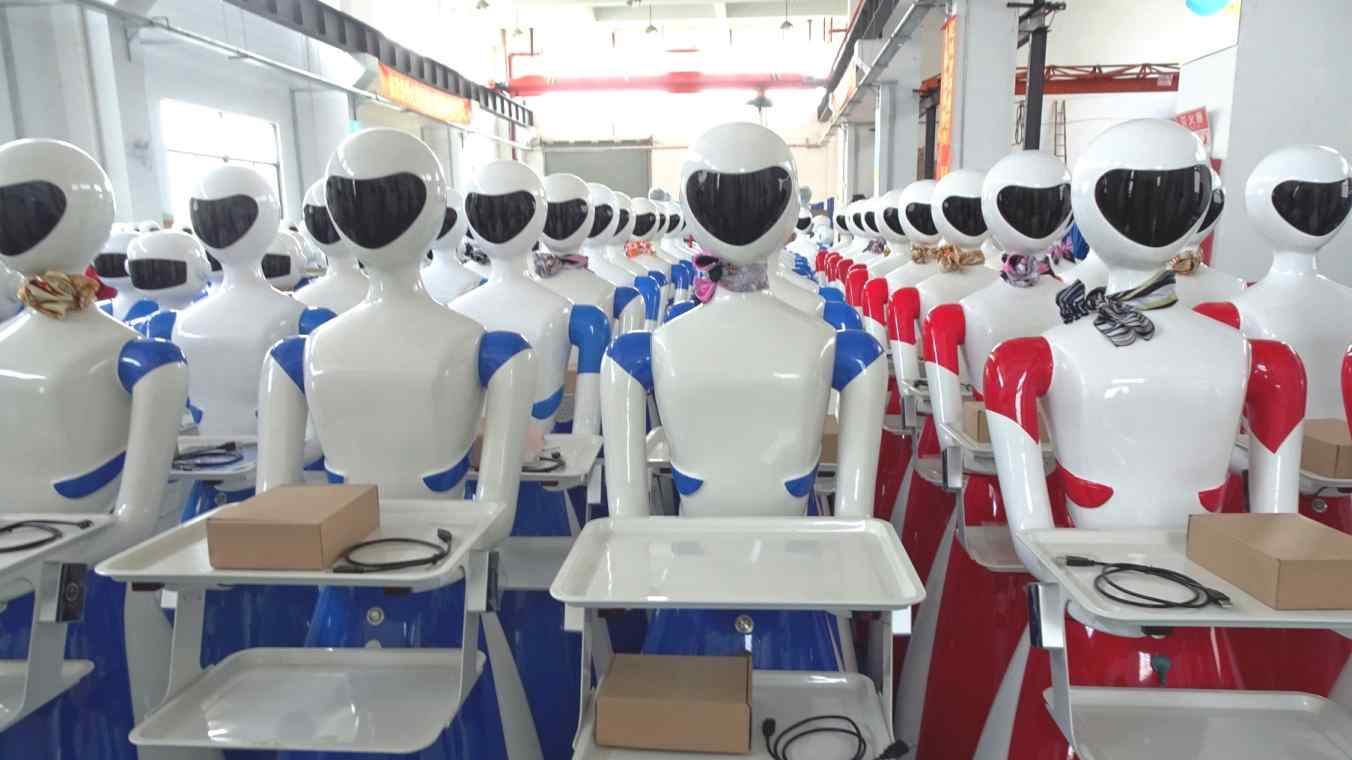 Encouraged by government subsidies, businesses in the area are all buying robots, he said. Xinlu used to produce sponges for China, but the company now does business with customers abroad such as in the U.S., racking up $30 million in sales in 2016. Robots have enhanced product quality, and orders are growing around 20% a year.

Chinese companies must deal not only with higher wages, but also a workforce that started declining in 2012. Their need to save on labor sparked a surge in demand for robots. Beijing in 2015 introduced the Made in China 2025 initiative, designating robots as a key field. The government apparently worries that maintaining labor-intensive industry would threaten China's reputation as the world's factory.

The nation's shifting population structure also is changing the mindset of workers. "Factory jobs look too isolated and unexciting. I don't want to work there," a 24-year-old accounting officer in Shanghai said when asked her opinion of working at a manufacturer.

China's youth have better education than in the past, and retaining them in the manufacturing sector requires improving both the work environment and pay.

Japanese and European manufacturers, who control more than half of the Chinese market for industrial robots, are thrilled by this development.

"Now is the time to make investments," a Kawasaki Heavy official enthused. The Japanese company will boost output at its main Suzhou factory from 4,000 units in fiscal 2016 to 7,000 this fiscal year. Nachi-Fujikoshi will open a new factory in China by next year to roughly triple its capacity there to 1,000 units a month.

Portents of weaker sales for smartphones and automobiles in China spur concerns about a slowdown in machinery tools this fall and beyond. But manufacturers agree that demand for robots likely will remain robust.

Industrial robot sales in China totaled 67,000 units in 2015, some 30% of the global market, according to the International Federation of Robotics. The organization forecasts 20% annual growth in the Chinese market between 2016 and 2019, lifting the country's share to 40%.

"New types of demand inconceivable in Japan are being created in China, such as robots for farming," an excited Nachi-Fujikoshi Corporate Officer Hideaki Hara said.