Smartphone payments, used by 98%, bring convenience at cost of privacy 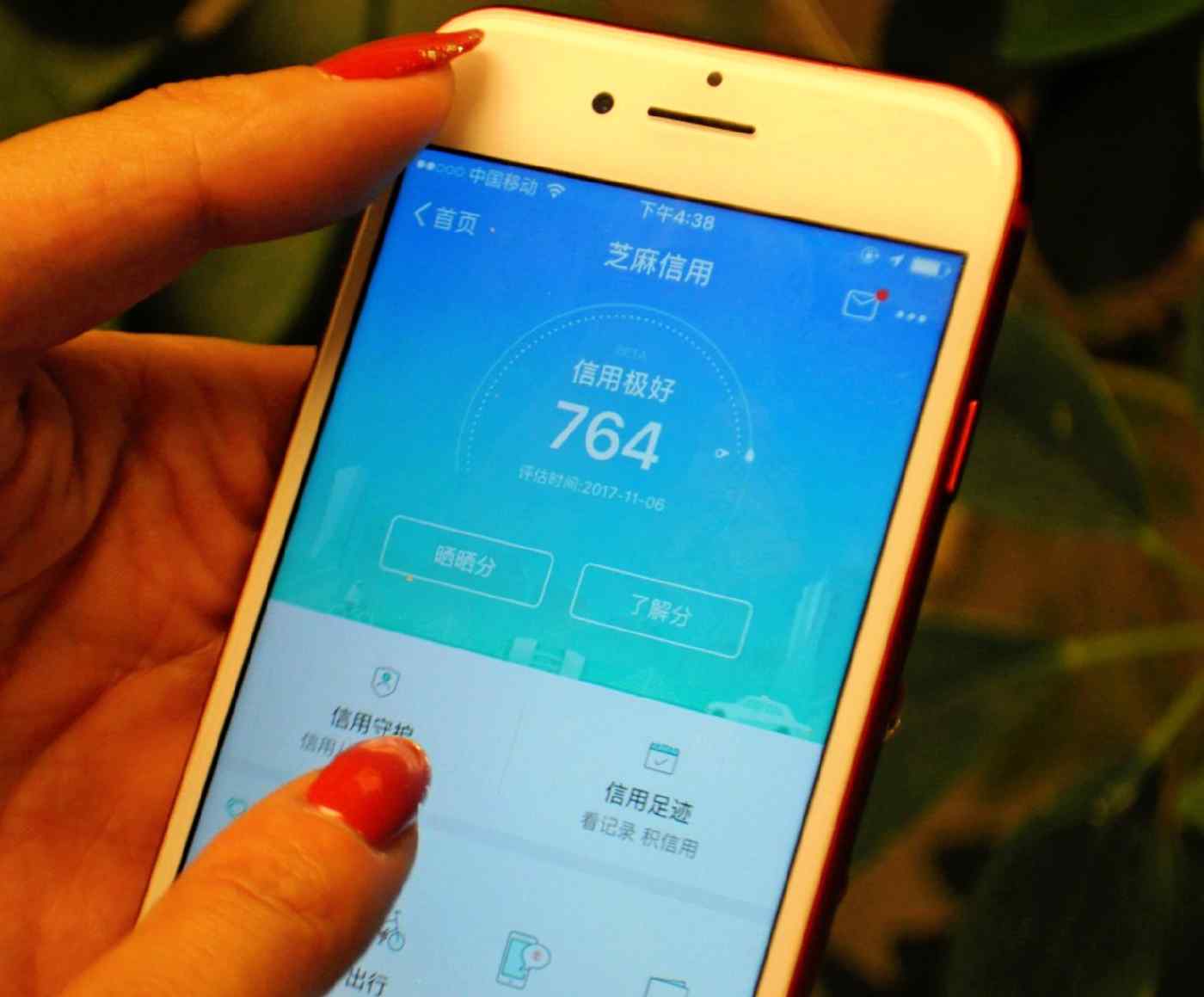 SHANGHAI -- China is quickly adopting financial technology, as both consumers and businesses are drawn to a slew of handy and efficient services. However, the troves of data generated could become a formidable surveillance tool in the hands of the central government.

The changes to society in the smartphone age can already be seen. In 1921, noted Japanese writer Ryunosuke Akutagawa wrote of being mobbed by dozens of rickshaw drivers shortly after stepping off the boat on a visit here. Over the following century, the basic scene remained the same, despite the shift from ships and hand-pulled carts to planes and taxis. But recently this has changed, and the throngs of drivers at the airport have diminished.

"Getting customers using ride-hailing apps is more efficient than swarming around tourists behind the backs of the police, and the income is better," said one unlicensed taxi driver recently. The driver juggles three smartphones to pick up customers, and takes in several hundred yuan -- dozens of dollars -- via mobile payment apps every day.

Both consumer lifestyles and the flow of money are changing rapidly in China. Smartphones started to proliferate about seven or eight years ago, and payment services for the handhelds began booming around three years ago. In 2016, Chinese paid 39 trillion yuan ($5.9 trillion) via smartphone -- more than Japan's entire gross domestic product that year. Entrepreneurs are launching new services, such as bike-sharing or half-hour food deliveries, in hope of capturing the consumer spending of a 1.4-billion population.

"Building on the basis of smartphone payments, entrepreneurs are competing by their wits, and new services are spreading in waves," says Nobuaki Kitagawa, China representative of Japan-based CyberAgent Ventures, which invests in startups making their home here in Shanghai.

About 2-6% of Americans, Japanese and Germans make payments to stores via smartphone, according to a report by the Bank of Japan. But a whopping 98% of Chinese said they had done so in the past three months.

A quick trip around 20 grocery stores, department stores and food stands that have been clumped together for years in one corner of Shanghai found that all but a single family-run shoe store accepted digital payments. One eatery received 90% of its payments via smartphone, a staff member said.

Alipay, which asks users for real names and personal identification numbers, played host to 175 million payments per day as of October 2016. That means every second, its data centers stored more than 2,000 transactions' worth of personalized information on who bought what, for how much and where.

Alibaba's founder and chairman, Jack Ma, has predicted that data will become the new oil. For many businesses, information has already become an indispensable resource amid major strides in technologies like big-data analysis and artificial intelligence.

This "oil" will fuel evaluations and decisions. The key lies in Zhima -- or "Sesame" -- Credit, a service linked to Alipay and likewise run by Alibaba affiliate Ant Financial. The name springs from the tale of "Ali Baba and the Forty Thieves," in which the folk hero used the password "open sesame" to open a cave full of treasure.

The app scores users out of a maximum 950 on a speedometer-like dial, using information including payment history. The process is akin to grading a person's creditworthiness, a topic that gained attention in the wake of the subprime lending problem that led to the worldwide financial crisis.

Users can boost their Sesame scores by listing personal information such as their workplace and academic history. Anecdotally, one reporter who uses Alipay only infrequently and has not entered such information was saddled with a score of 590, missing the 660 cutoff to escape the subprime class.

A Chinese friend and frequent Alipay user, however, had a score of 840. That score afforded perks including free rental of a Wi-Fi router on a trip to Thailand, as well as a waived 299-yuan deposit for using bike-sharing service Mobike. On marketplace apps, users with higher Sesame Credit scores are said to have an easier time selling.

Many Chinese have given the app their personal information in pursuit of such privileges. And the more information Alipay gets on its users, the more reliable its scores become.

One overseas-based consumer loan company operating in Shanghai's Pudong financial district recently began offering unsecured loans of up to 5,000 yuan based solely on Sesame Credit scores. The company had of course developed its own rating system, but decided to simply buy the information it needed from Alipay given the reliability and speed of looking up a user's Sesame score.

From luxury brands seeking access to highly creditworthy people, to manufacturers aiming to advertise efficiently to certain income strata, to lenders looking to lower the risk of bad debt, Chinese businesses are flocking to the treasure trove Sesame has unlocked for Alibaba.

But even as so-called fintech leaps off the screen and into the real world, Ant Financial's chief strategy officer, Chen Long, takes issue with the term.

The word "fintech" is only a concept, Chen says, arguing that technology becomes a part of life once it permeates into the day-to-day. China is experiencing a transition into "finlife," the executive says.

But businesses are not the only bodies eyeing access to Alibaba's data.

In August, the People's Bank of China ordered that all electronic payments go through the central bank's own settlement system by sometime in 2018. The edict covered both Alipay and Tencent's WeChat Pay, which boasts even more registered users. That would put the economic activity of practically every Chinese smartphone wielder in the bank's grasp.

In November, a denizen of Henan Province had an Alipay account with 100,000 yuan in it frozen. A regional court apparently found that the user had been neglecting to pay a civil penalty and asked Alibaba to lock the account in question. Such cases have proliferated rapidly this year, including in the provinces of Zhejiang and Jiangsu.

Local media was upbeat, saying courts had found a means of cooperation with Alipay. But the underlying truth remained that the government had made use of personal information from the service.

Smartphones are not the only vector of observation.

Chinese cities are increasingly adopting anti-jaywalking systems that capture pedestrians crossing at red lights on camera and identify them with facial recognition software, Cameras capture jaywalkers at some Chinese intersections and identify them with facial recognition technology.

and then warn them about their behavior, including by naming and shaming them on large electronic displays. But improving traffic safety may not be the main goal of the project. The government aims "to know citizens' every move," as one public safety-affiliated source bluntly put it.

The combination of payment data, information on citizens' movements from bike-sharing and ride-hailing apps, and sightings recorded by cameras on the streets would create a thorough surveillance network for a Communist Party that aims to safeguard its regime.

Advanced technology and mass quantities of data have brought growing convenience to Chinese society. But with the barriers between government and business so low, the data race may prove to be a double-edged sword.