Corporate Japan gears up for fifth year of record dividends 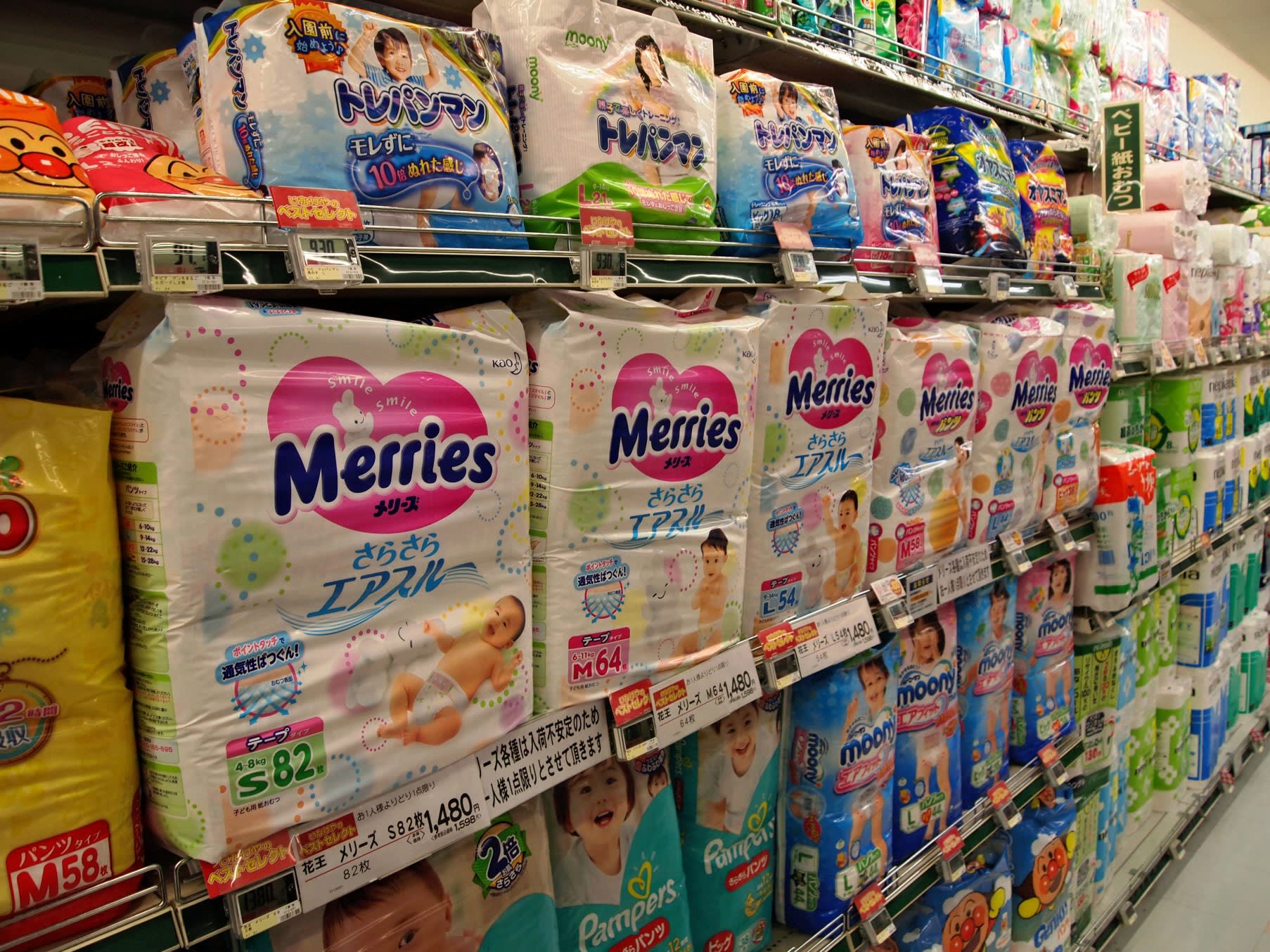 TOKYO -- Dividends from publicly traded Japanese companies are expected to hit a record for the fifth year in a row in fiscal 2017, with retail investors who directly own corporate shares pocketing roughly 2.5 trillion yen ($22.4 billion). Payouts will rise 4% to 12.4 trillion yen, including planned and projected dividends, according to a tabulation by Nikkei Inc. This will represent an eighth straight year of growth. A quarter of enterprises that close their books in March are seen raising or resuming payouts, but the payout ratio will likely edge down as profits surge at a faster clip.

Retail investors in Japan own about a fifth of the shares in listed companies, and more money will flow into their pocketbooks through their holdings in investment trusts, giving consumer spending a much-needed boost.

With the yen's weakening taking a breather, earnings at automakers and other exporters are expected to slump, but domestic-demand-driven businesses will continue to fare well. Nippon Telegraph and Telephone's net profit is projected to rise 4%, thanks in part to wireless unit NTT Docomo's strong performance. NTT plans to raise its annual dividend by 30 yen to 150 yen, pushing up the payout ratio by 5.5 percentage points.

Kao intends to increase its dividend for a 28th straight year, lifting its payout ratio by 1.5 points.

Nissan Motor's net profit is seen declining because the company booked a one-time gain from the sale of an autoparts unit the previous fiscal year. But the automaker looks to lift its payout by 5 yen to 53 yen because, in the words of President Hiroto Saikawa, its "profitability is sound." Honda Motor intends to hike dividends by 4 yen despite projections of net profit dropping 14%.

The overall payout ratio will likely decrease 1.5 points to 33%. Fujitsu's net profit is seen surging 64%, but its annual dividend is expected to rise just 2 yen, or 22%, to 11 yen. As a result, its payout ratio will plunge more than 5 points to 15.6%. Kagome and Temp Holdings are among others whose payout ratios are on track to slide despite plans to raise dividends.

With listed enterprises poised to log another record net profit this fiscal year, their cash on hand will grow further. "Many companies are holding back on distributing profits to shareholders by citing the need for capital investment, but they should be able to do both by tapping their ample cash on hand," said Masatoshi Kikuchi of Mizuho Securities.