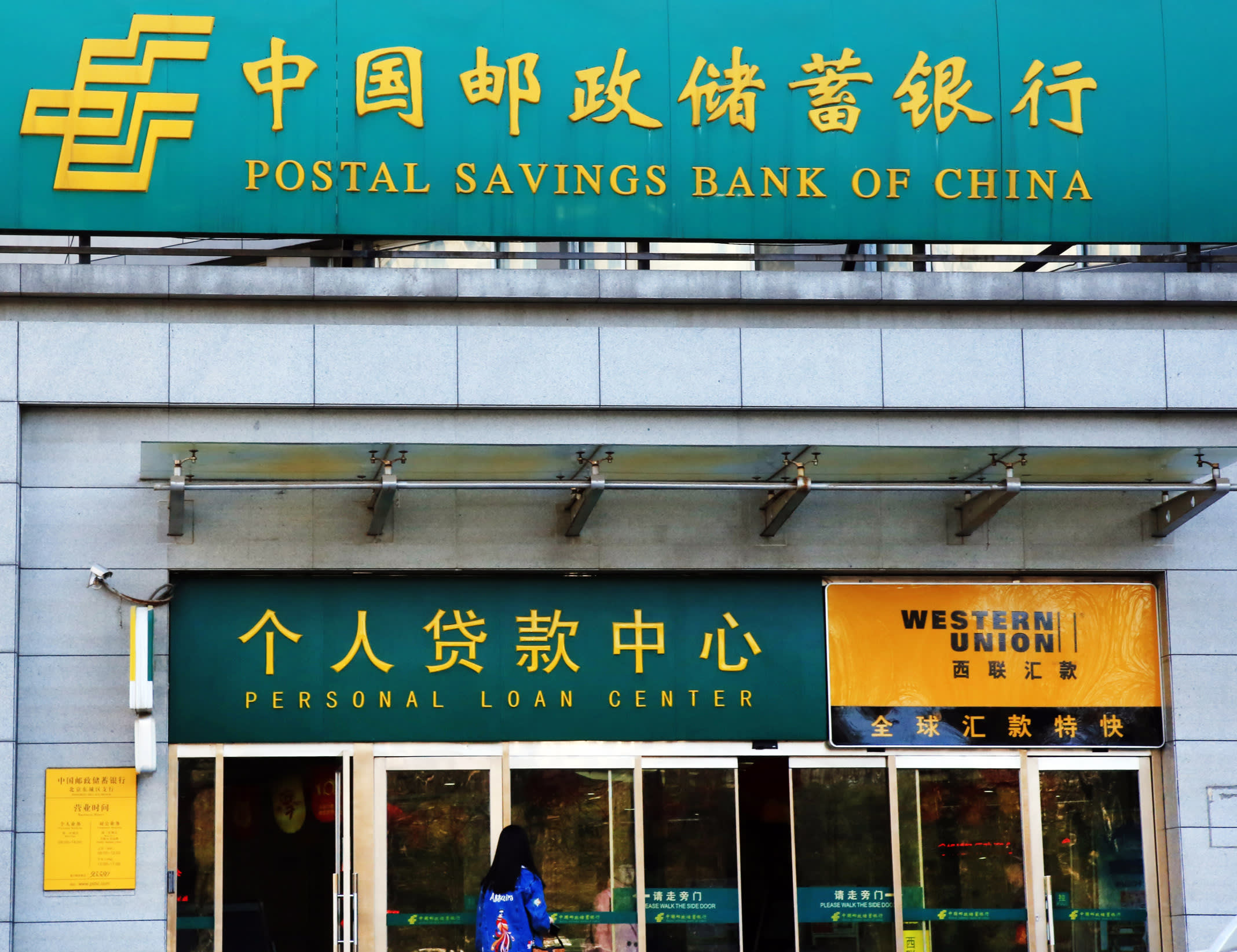 SHANGHAI -- Attempts by the Chinese financial authorities to crack down on reckless corporate borrowing risk a credit crunch in the overall market.

As the authorities seek to end the practice of guaranteeing principal for investors, delinquencies on wealth management products appear to be continuing.

Earlier in January, the redemption of two wealth management products from asset management company Zhongrong International Trust, aimed at affluent investors and worth a total 1.5 billion yuan, was reportedly delayed. The delay came as the repayment of Zhongrong's loan to an investment company affiliated with the provincial government of Yunnan had fallen into arrears.

Since the end of 2017, delinquencies such as delayed redemption have occurred involving at least five companies, and a total of more than 5 billion yuan ($790.50 million). While the authorities' crackdown is needed to prevent an excessive increase in debt, it could also cause an unintended credit crunch.

S&P Global Ratings warned on Tuesday that this type of local government financing vehicle, or LGFV, could default for the first time this year. "Tightening liquidity and rising refinancing costs will squeeze the country's riskiest borrowers, increasing the currently low default rates," the credit agency said in a press release.

The state-run Postal Saving Bank of China said it will set aside an allowance for an expected loss from delayed principal and interest payments on a wealth management product in which it has invested 2.2 billion yuan. A product sold by China Merchants Bank, a major commercial bank, has also fallen into arrears due to weakened earnings at a company in which it has invested. 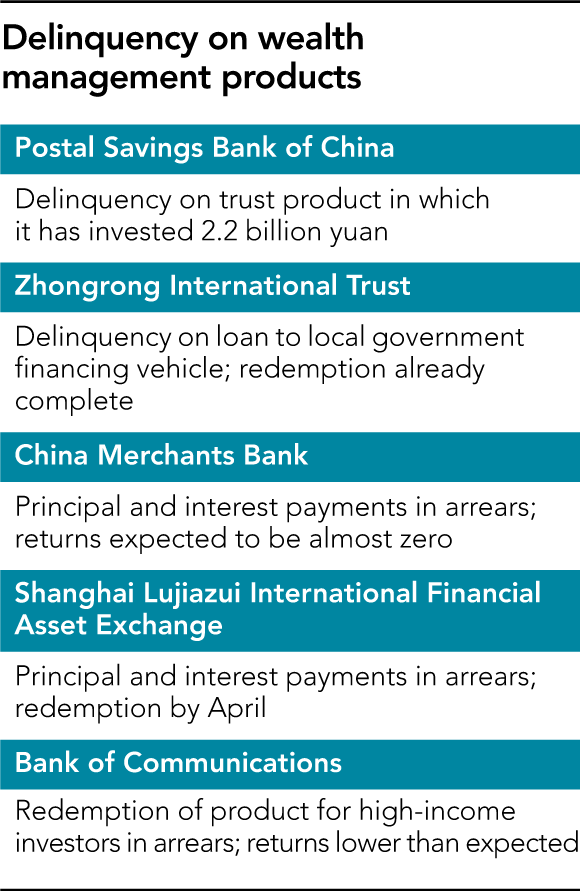 Delinquencies on wealth management products have come into the open largely as a result of the Chinese leadership's move to rein in financial risks.

Financial institutions pour funds raised through the sale of wealth management products into highly risky investments. The leadership under President Xi Jinping is worried that the practice will destabilize the Chinese economy.

Financial regulators have toughened inspections into loans by banks over the past several years, urging them to cut back on non-performing loans. Banks have complied with the request, but have instead been promoting the sale of wealth management products to raise funds for meeting funding requirements in the corporate sector. 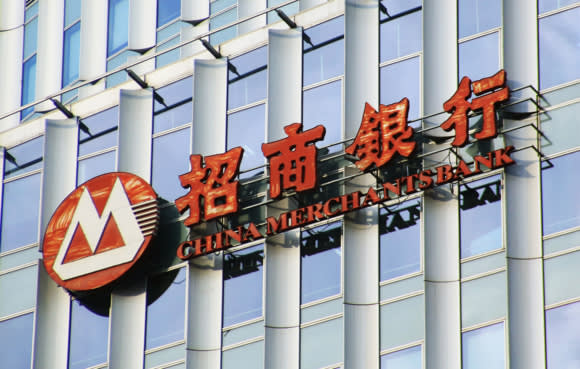 The combined balance of the two types of wealth management products spelled a 1.8-fold increase from three years earlier to become equivalent to above 40% of bank loans. Investors are buying wealth management products on the back of financial institutions' unwritten "tacit guarantee" of principal and interest payments eventually.

Financial institutions, meanwhile, have taken countermeasures for troublesome products, but procrastinated on addressing risks in the overall market. Analysts said there are cases in which banks have converted loans with reduced creditworthiness into wealth management products. 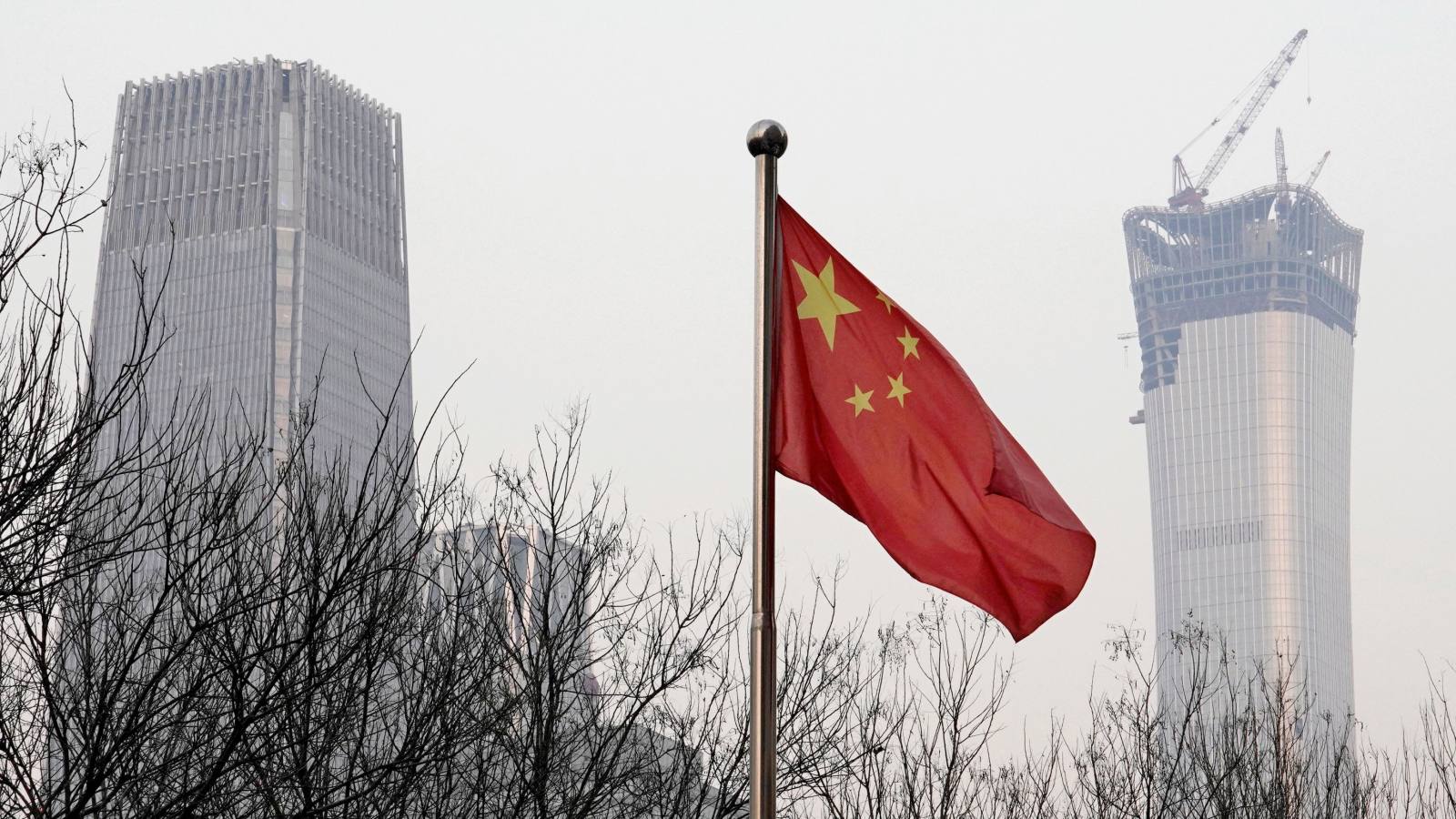 In November 2017, the financial authorities announced a set of guidelines for ending the practice of guaranteeing the principal of wealth management products. Although the new rule has yet to be put into effect, the authorities have reportedly asked some financial institutions to halt the practice already.

If a credit incident occurs on bank wealth management products purchased by a large number of smaller individual investors, it will cause widespread repercussions. The authorities therefore "have created delinquencies on trust products held by a small number of investors" to flag up the risks, a diplomatic source said.

Investors will demand returns matching risks if wealth management products on which they incur losses increase. As companies will then avoid excessive fundraising, an expansion of liabilities and too-risky investment will come to a halt, according to the authorities' scenario.

But if wealth management products are more damaged than anticipated, defaults on them may become unstoppable. Credit contraction may occur, with investors retreating from the market altogether.

The Chinese authorities are faced with the difficulty of preventing shocks to the financial system and changing the behavior of financial institutions, companies and investors who have previously had things pretty easy.