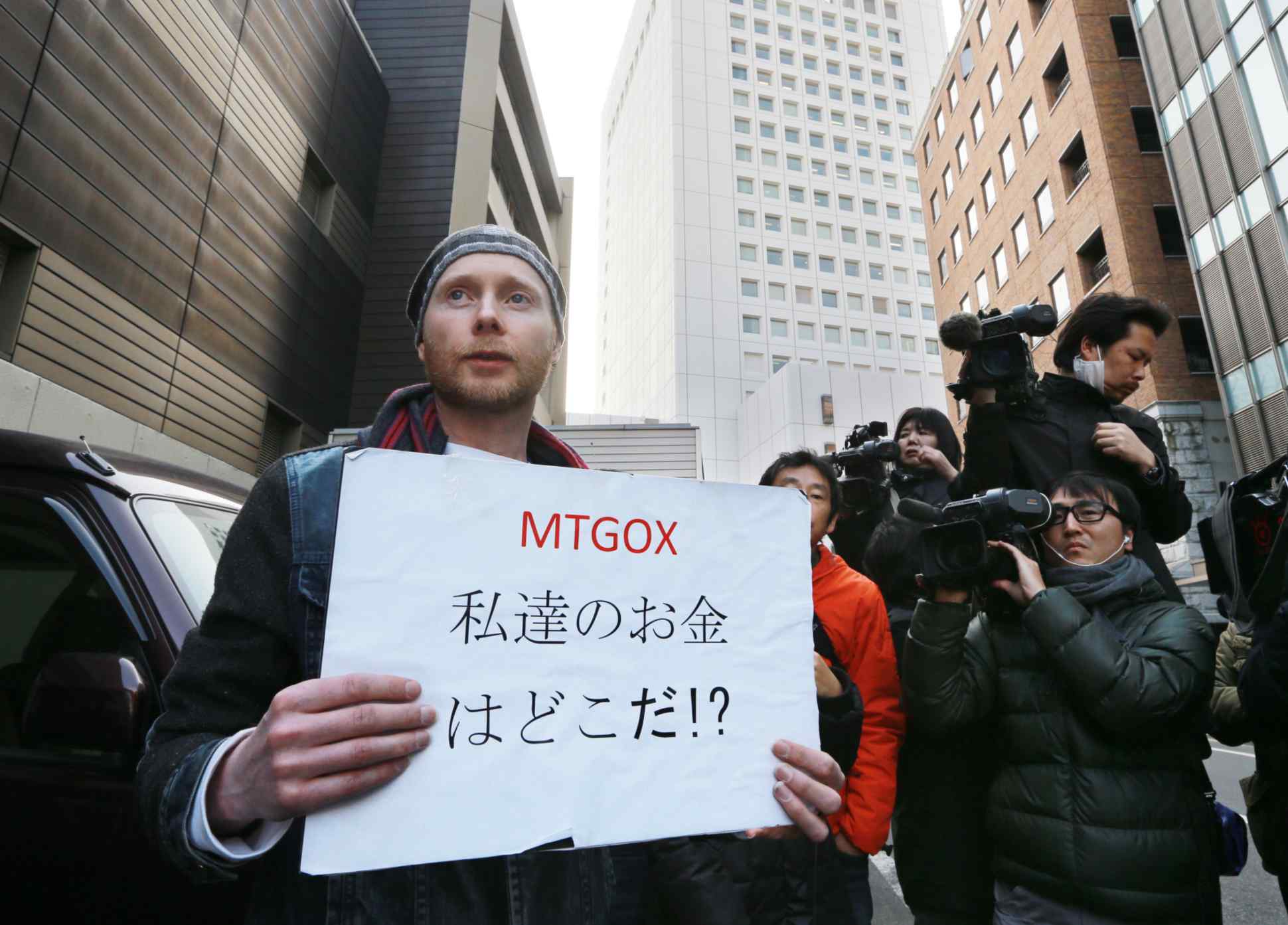 TOKYO -- Creditors of defunct bitcoin exchange Mt. Gox, which went under in 2014, have filed a petition with the Tokyo District Court, angry that the surge in the cryptocurrency's value could leave Mt. Gox sitting on a profit of well over 200 billion yen ($1.7 billion).

They are asking the court to halt the company's bankruptcy proceedings and switch to a civil rehabilitation process, which would allow creditors to collect payments in bitcoin, which is far more valuable today than when Mt. Gox collapsed three years ago.