Foreign housekeepers to help kick off spring cleaning in Japan 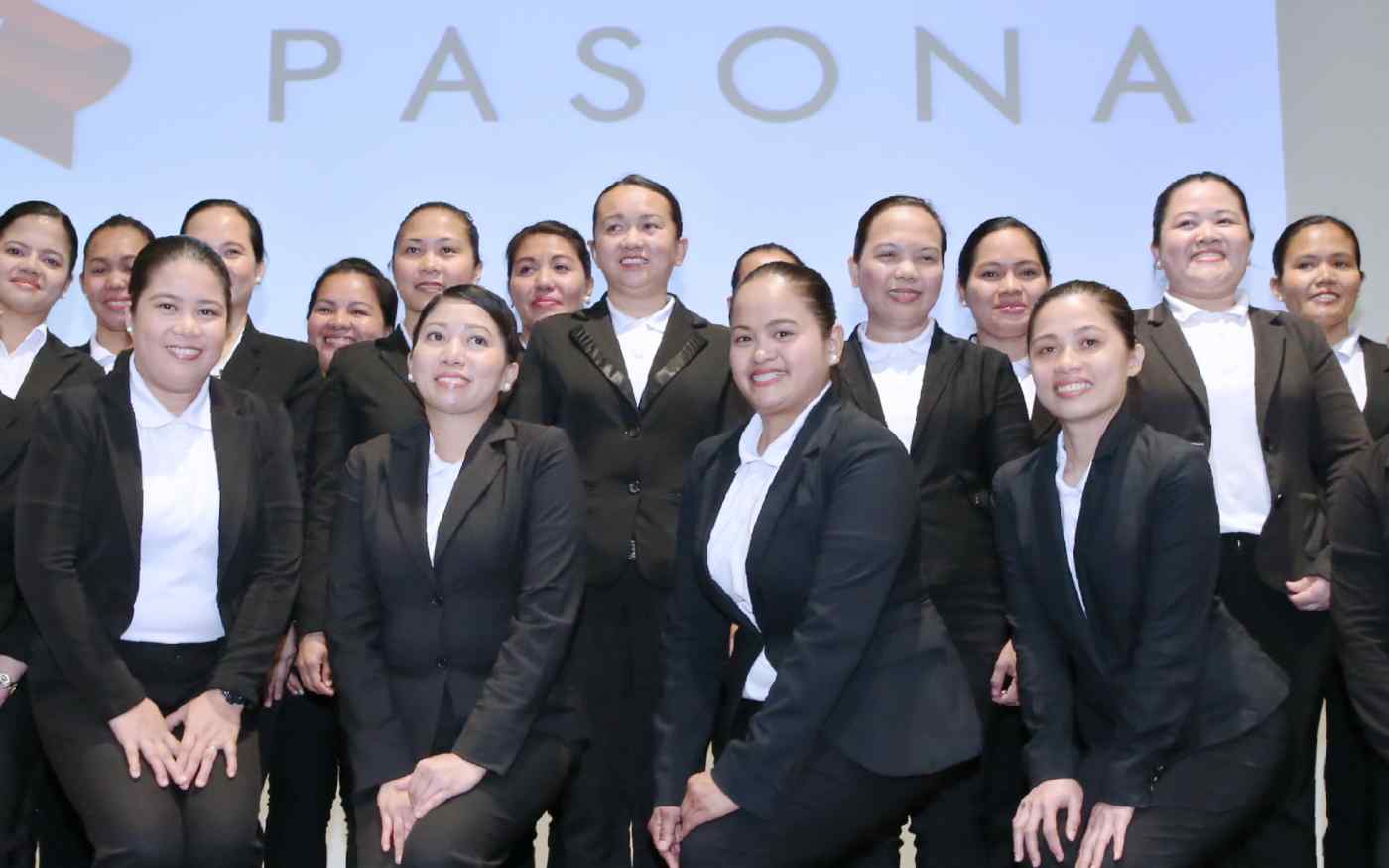 TOKYO -- Foreign housekeepers will start providing services in Japan under a government push to expand the market, with staffing agency Pasona launching a business with 25 Filipinos as early as this month.

"We want our staff to spend a fruitful three years, learning about Japan while working," said Pasona Group CEO Yasuyuki Nambu at the company's headquarters in Tokyo on Tuesday, welcoming the workers.

"I want to improve my skills by building my experience in Japan," said a Filipino recruit in fluent Japanese. The new hires also performed a song in Japanese during the welcome ceremony.

Pasona partnered with major Filipino recruiting firm Magsaysay Global Services to prepare for the launch, offering 450 hours of worker training. The new employees, who arrived in Japan on March 9, will work in Kanagawa Prefecture for up to three years. The Japanese recruiting agency will also begin the service in Tokyo, where Pasona is also permitted to run a housekeeping business, with plans to accept 1,000 foreign staff over the next three years.

It will cost 10,000 yen ($89) to hire foreign housekeepers twice a month for two hours of cleaning, laundry and cooking. The rate is not that much different from what a Japanese housekeeper would cost.

At the end of 2015, Japan lifted a ban on housekeeping services by foreigners, on the condition that companies directly employ workers on a full-time basis and offer pay that is at least equal to what Japanese counterparts receive. Foreign housekeepers can only work in municipalities within Japan's special economic zone. So far, Tokyo, and Osaka and Kanagawa prefectures have signed on, authorizing anywhere from three to six companies to offer the services.

Other Japanese companies such as Bears, Poppins and Duskin are preparing similar services, aiming for launches around April or May.