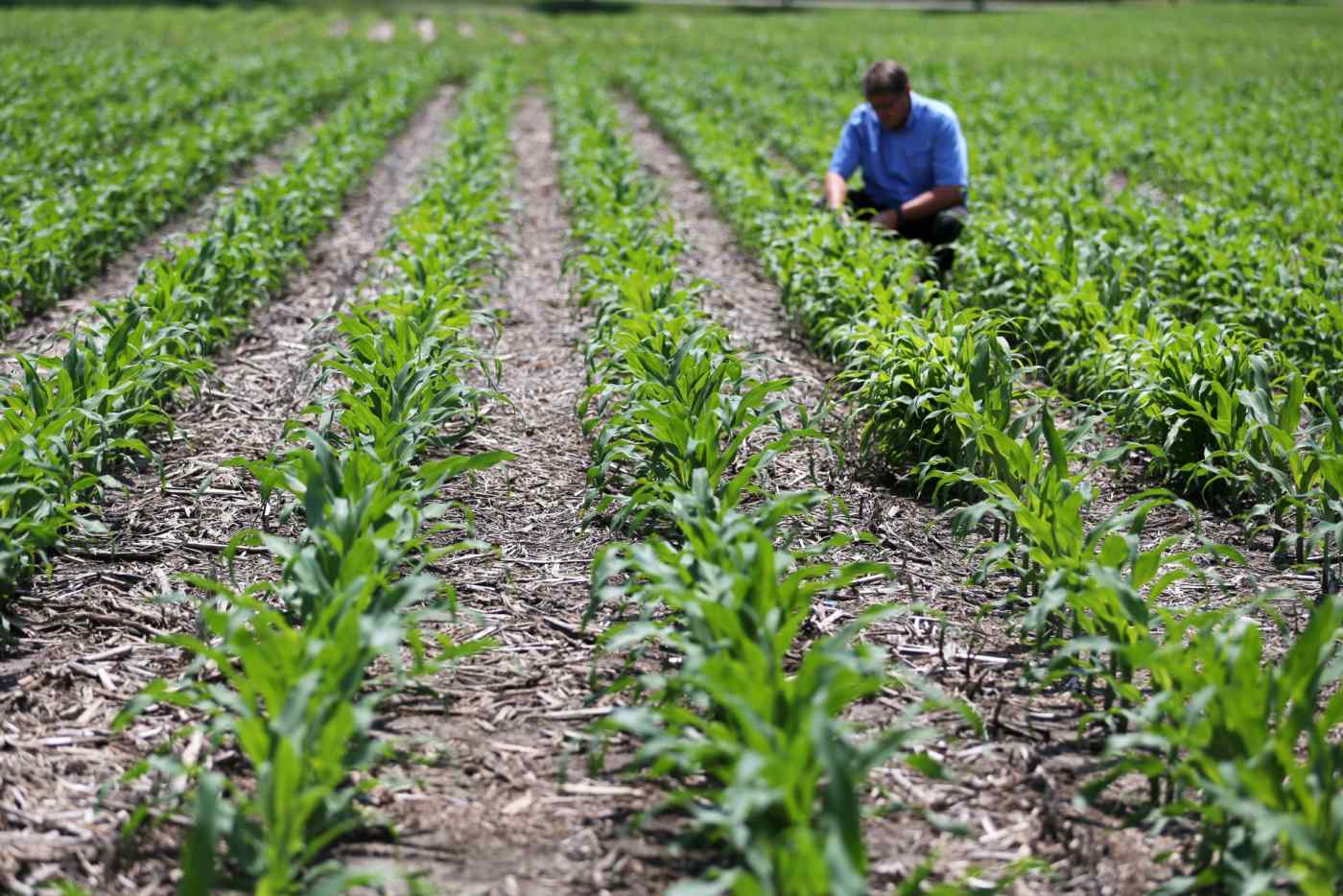 TOKYO -- Cultivation of genetically modified crops looks to have hit a peak in the U.S. as a soft international grain market pushes farmers to grow more traditional varieties in exchange for special premiums.

GM crops accounted for 94% of U.S. soybean cultivation by area in the 2015-16 growing season, unchanged from a year earlier, the Department of Agriculture reported last July. That share for corn fell from 93% to 92%. "The premiums paid for non-GM products have become more appealing amid a soft crop market," explained a representative for general trading house Kanematsu.