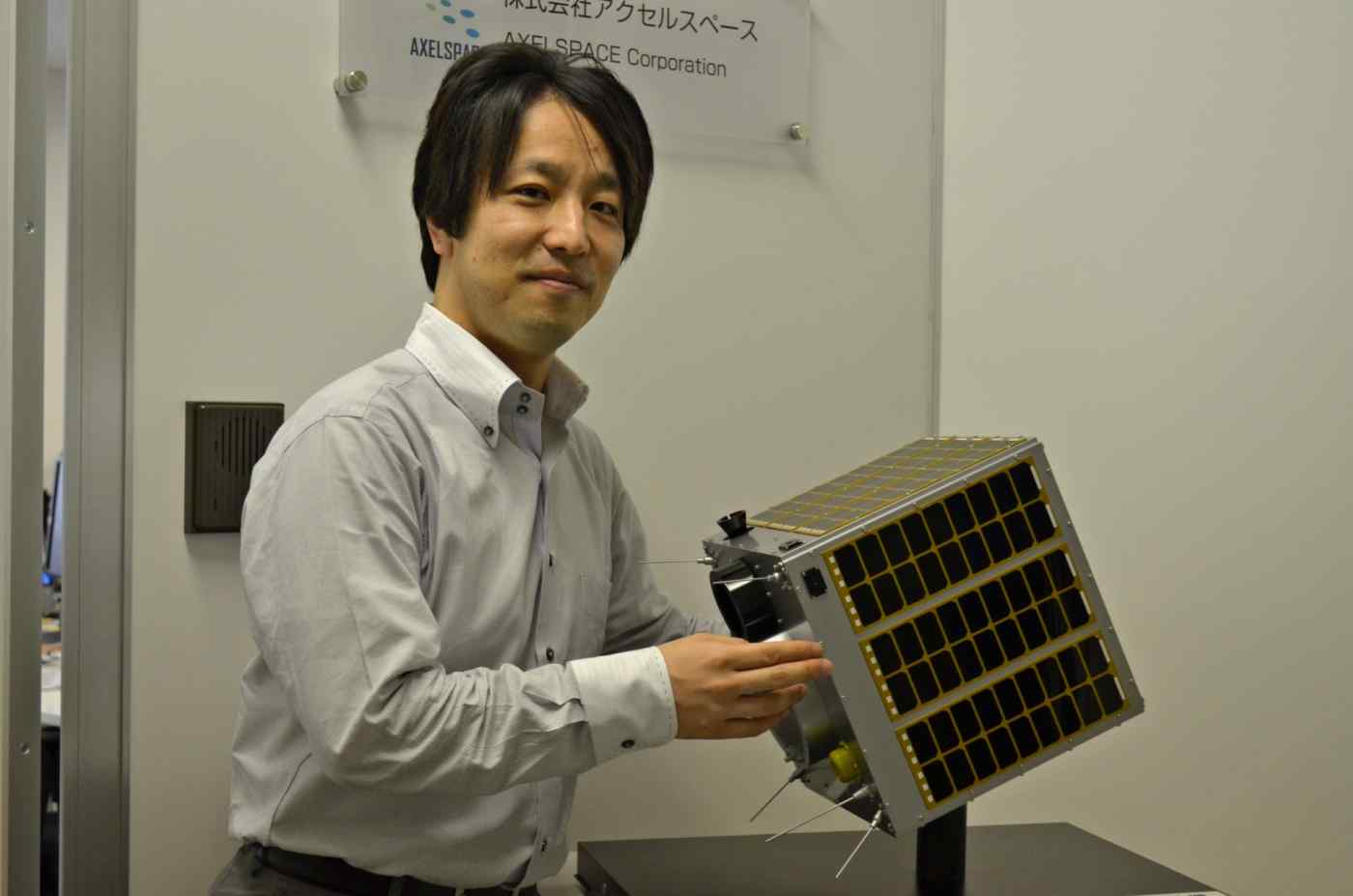 TOKYO -- A startup born in a Japanese university is trying to bring about a price revolution in the aerospace industry by being "good enough" instead of nearly perfect.

Tokyo-based Axelspace, which develops small, inexpensive satellites, plans to launch its second commercial unit by the end of this year. Axlespace's cheapest model costs about one-tenth as much as conventional satellites. By lowering their cost, satellite users can gather much more data. Yuya Nakamura, founder and president of the startup, explained the secret of cost-effective satellite development in an interview with The Nikkei.