Hong Kong was Asia's top finisher in IMD's worldwide ranking of business talent in 2017, coming in 12th out of 63 countries and regions.   © Reuters

TOKYO -- Hong Kong and Singapore were the top two finishers in Asia in this year's IMD World Talent Ranking, bright spots in otherwise mediocre results for the region.

The list, compiled by IMD, a Switzerland-based business school, aims to measure the ability of countries to develop, attract and retain the qualified people that companies need to create long-term value. 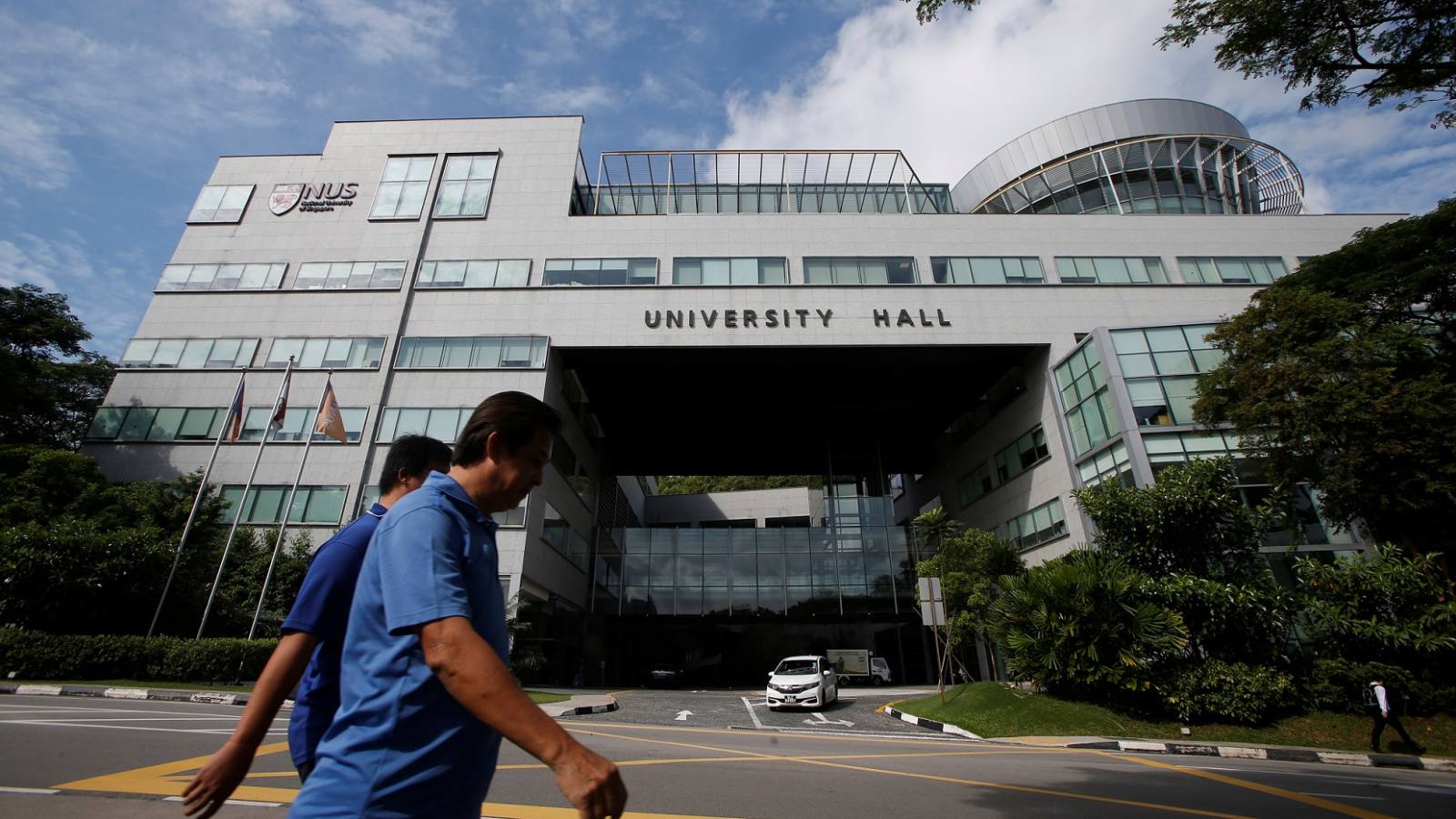 Singapore sponges up Silicon Valley wisdom to win the future

Europeans continued to dominate the list of 63 countries and regions. Switzerland came out on top, and 11 out of the 15 most talent-rich countries were on the continent. Hong Kong came in 12th, dropping three places from last year, while Singapore came in 13th, up two places.

To rank the economies, the IMD survey takes into account factors such as the resources countries commit to develop homegrown talent, their ability to pull in and hang on to it, and the skill levels of their talent pools.

Both Hong Kong and Singapore have low levels of public spending on education, as well as a high cost of living, factors that weigh on scores. But they made up for these deficiencies in areas like educational achievement. The survey factors in such things as PISA test results for 1-year-olds, international experience of senior managers and availability of competent people for top positions.

The third-place finisher in Asia was far down the pecking order: Taiwan came in at 23rd, unchanged from last year. Malaysia, at 28th, saw the biggest fall among Asian countries, dropping seven places. It was followed closely by Kazakhstan at 30th, Japan at 31st, South Korea at 39th and China at 40th.

Countries such as Thailand, the Philippines, and Indonesia ranked in the 40s, while India came in at 51st. Mongolia was the lowest ranked Asian economy, making an appearance at 62nd.

IMD said east Asia, that is, China, Hong Kong, Japan, South Korea and Taiwan, "presents a balanced performance across the talent factors," and that they "perform fairly well in all the areas of talent competitiveness."

For countries in southern Asia -- Indonesia, India, Malaysia, Philippines, Singapore and Thailand -- IMD said they "tend to invest less in public education, enhancing the quality of their talent pool by attracting highly qualified foreign professionals." The business school noted that although this approach is "particularly successful for relatively small economies such as Singapore," it is "less effective for others" like Indonesia, which ranked 47th.