In China, Yum and McDonald's likely need more than an ownership change 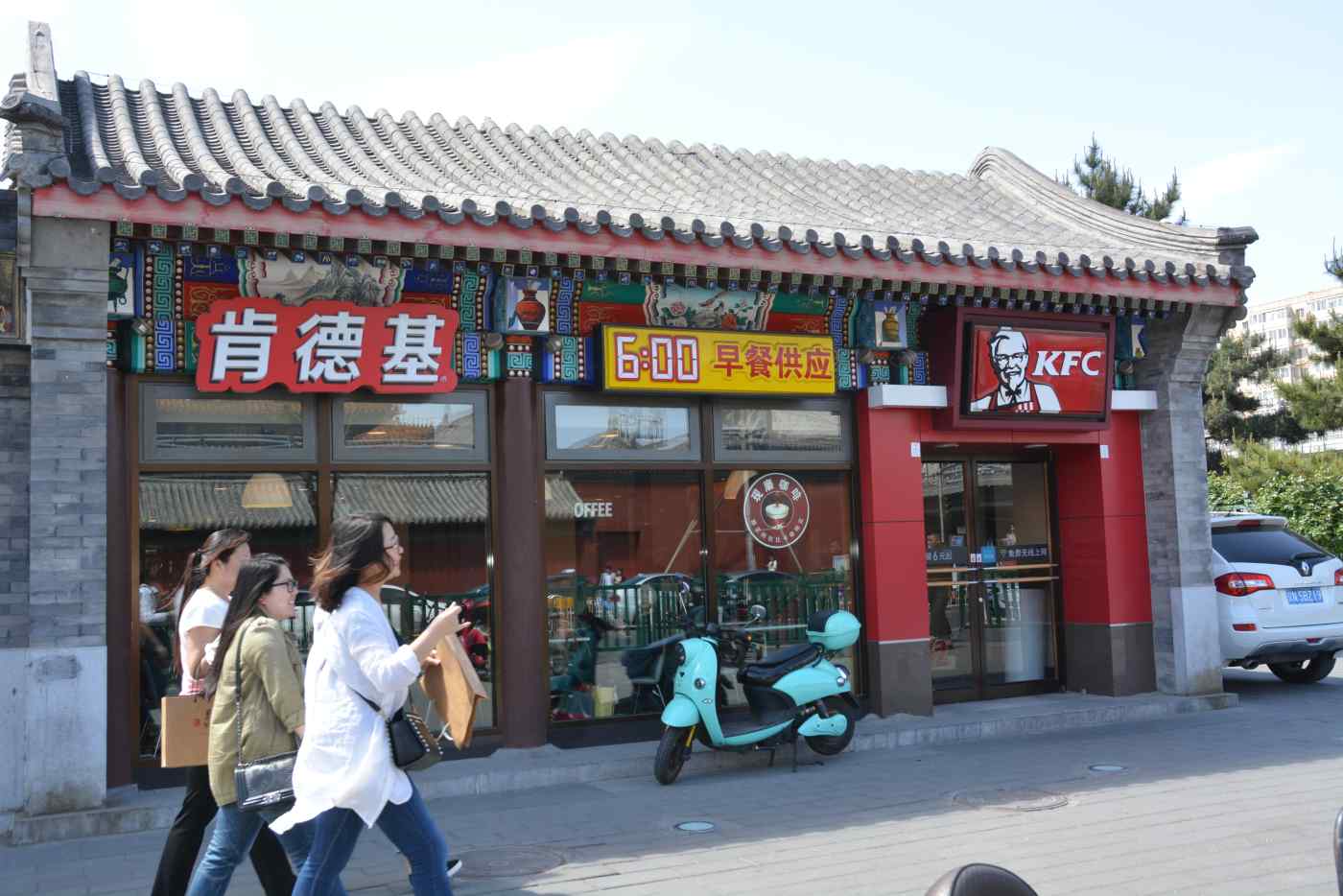 HONG KONG -- China's fast-food sector has been dominated by U.S. chains like Yum's KFC and Pizza Hut as well as McDonald's. But now a question hangs over these household brands: Can new owners reverse their declining fortunes?

China Investment Corporation, a sovereign wealth fund, is reportedly leading a consortium that also includes Baring Private Equity Asia and KKR & Co. to acquire as much as 100% of Yum's China division, valued at up to $8 billion. According to a Bloomberg report, Singaporean sovereign wealth fund Temasek Holdings, teaming with Primavera Capital, is also vying for a stake in Yum China, whose spinoff plans were announced on Oct. 20 -- five days after Keith Meister, an activist hedge fund manager and protege of corporate raider Carl Icahn, joined the board.