Japan Inc. looks to make a quantum leap in computing 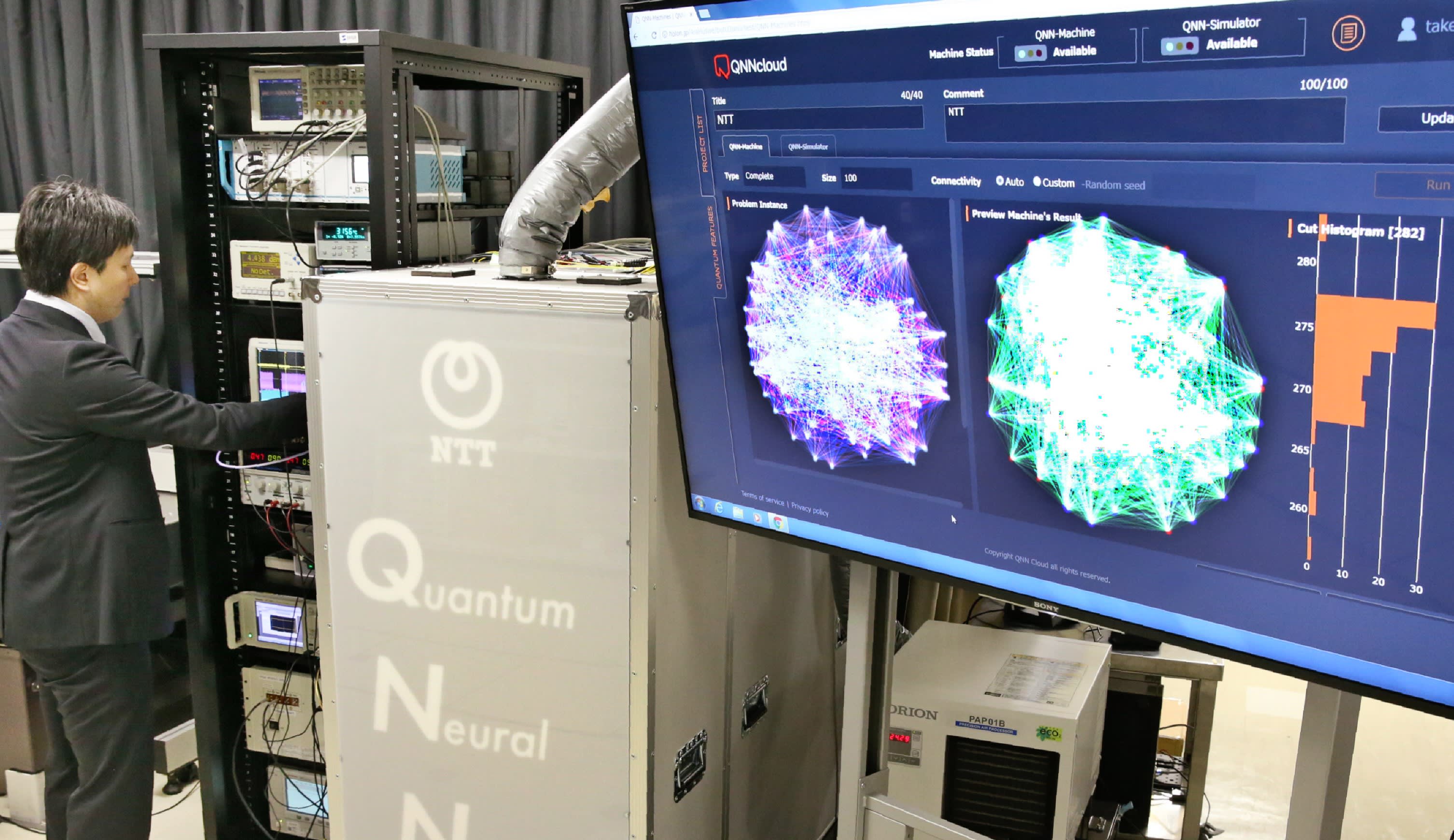 TOKYO -- Japanese electronics companies such as NEC and Fujitsu are setting their sights on developing quantum computing, hoping to bring practical applications to the market early in the next decade.

This technology employs quantum-mechanical properties of particles such as electrons to derive virtually instantaneous solutions to problems that would require conventional supercomputers thousands of years to solve. Advances in this field would create new value in areas such as DNA analysis and self-driving vehicles.

NEC is pursuing an approach known as "quantum annealing," in which the technology can be used to determine the optimal answer to a problem from a huge array of choices. The company plans to build the basic circuitry that will serve as the "brains" of related devices in the coming fiscal year beginning in April, investing tens of millions of dollars over the five years through fiscal 2023, a date when a commercial product could be offered.

With a capability of 2,000 to 3,000 quantum bits, also called qubits, the technology could be used to instantly discover the most time-efficient travel route between hundreds of cities.

Canadian company D-Wave Systems already uses the approach in its products that feature around 2,000 qubits, but NEC thinks it can improve the computational capability at the same level of capacity. The Japanese company also aims to work with both the private and public sectors as well as academia to develop 10,000-qubit products within a decade.

Fujitsu plans to invest 50 billion yen ($451 million) to develop technology related to quantum computing by fiscal 2020, sending employees to study basic research at the University of Toronto, a hotbed of research in the field. It also will team with Vancouver's 1QB Information Technologies, a quantum computing software developer in which NEC holds a stake, to nurture corporate users of the technology.

While overseas companies like D-Wave and IBM are already in the process of bringing quantum computing to the market, Japanese businesses remain in the trial stages. Cash-laden American companies like Google and Microsoft are pouring money into quantum gate technology, which more closely resembles conventional computing. IBM began offering access to quantum computing via its cloud service last year, while others are developing prototypes.

Looking to catch up, Japan's Nippon Telegraph & Telephone began offering free access to its quantum computing prototype in November. The prototype has a capacity of 4,000 qubits, with plans to raise it to 100,000 qubits.