TOKYO -- Cosmetics are propelling a rebound in sales of tax-free goods at Japanese department stores, many of which see foreign visitors regaining the urge to spend.

Nearly half, or 48%, of department stores surveyed by The Nikkei expect tax-free sales to grow in fiscal 2017, compared to just 3.9% that are forecasting declines. Tax-free sales slowed in fiscal 2016 as tourist spending shifted from luxury goods to cheaper consumables and headline-making shopping sprees by Chinese visitors waned.

Consumption by foreigners visiting Japan has rallied since the end of last year. Although spending per shopper is down, customer traffic has risen steadily. Tax-free sales climbed around 40% on the year in June for the seventh straight month of increases, according to statistics from the Japan Department Store Association. 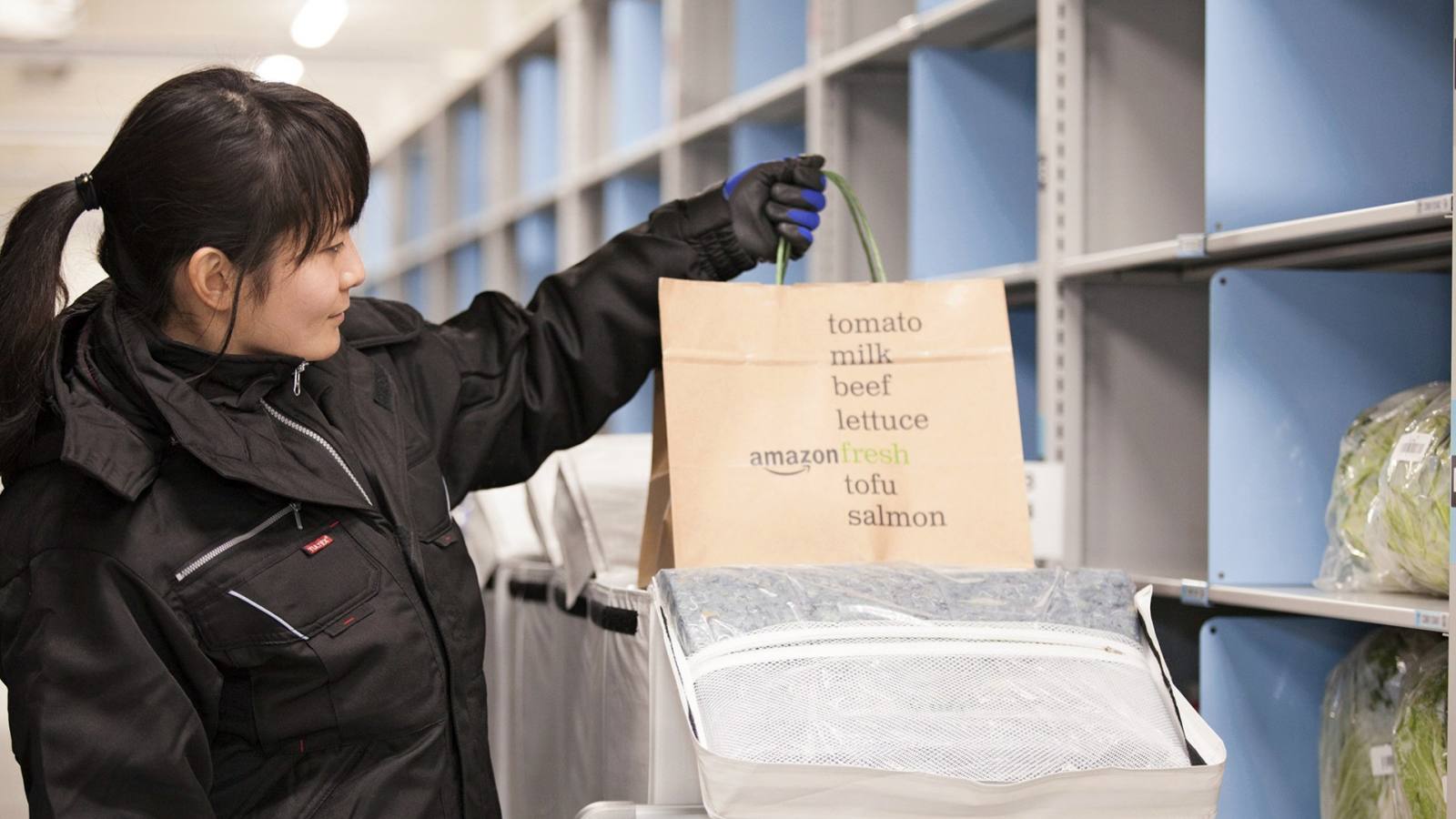 Cosmetics are driving the recovery, with pricey UV-blocking skincare products among the more popular items. Only in cosmetic products did a higher percentage of stores report a sales increase for fiscal 2016 than they did a decrease, according to the Nikkei survey. More than half of department stores expect cosmetics sales to grow in the current fiscal year. Japanese retailers typically start their fiscal year in March.

With high-end consumption also showing signs of recovery, nationwide department store sales rose 1.4% on the year in June on a same-store basis, the industry association reported. Sales for the January-June half shrunk for a third straight year, falling 0.3%, but that is a 2.5-percentage-point improvement from the same period in 2016.

Clothing, which makes up nearly 30% of total department store sales, is performing even worse than a year ago despite earlier discount campaigns. Some stores are shrinking the amount of floor space devoted to apparel or converting it into areas for food and housewares that attract more customers.

A year to forget

Existing department store sales in fiscal 2016 fell 3.2% from the prior year to 6.07 trillion yen ($54.9 billion) for the 204 stores responding to the Nikkei survey, the lowest value since the surveys began in fiscal 2003. More than 90% of stores reported declines while just 8% saw growth as tax-free and high-end consumption slumped.

Even the flagships of Isetan, Seibu and other groups suffered as competition with specialty shops and online retailers intensified. All of the major urban areas covered by the survey saw sales declines for the first time since fiscal 2010. Total sales in those eight cities fell 2.7%, slipping for the first time in two years.

That was better than the 4% decline at stores outside those eight cities. The drop was 1.9 percentage points worse than fiscal 2015 and marked the tenth straight year of shrinkage. Department store locations in these areas continue to close amid population loss and competition with shopping centers.