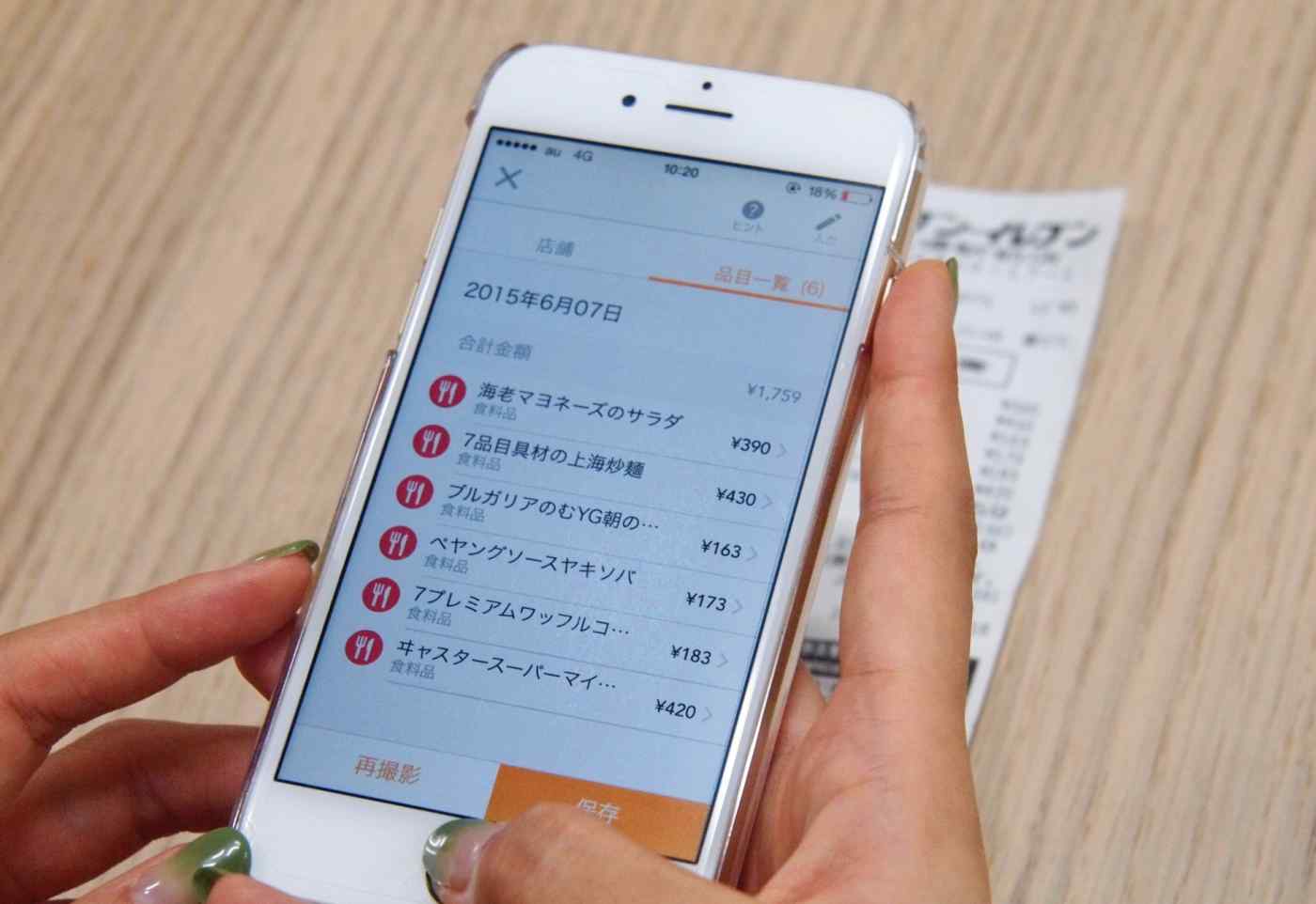 TOKYO -- Companies in the financial technology business are set to enjoy a record amount of investment this year, including capital channeled through specialty funds and institutions in Japan.

Investment in companies handling so-called fintech, or financial services using information technology to improve everything from payments to asset management, is poised to reach $24 billion worldwide in 2016, compared with less than $10 billion in 2014 and $19.7 billion in 2015. The figure is seen rising to around $46.1 billion in 2020 as startups drawing on advances in data processing and other technologies continue to fuel rapid growth in the field.

Japanese investors have started contributing to this funding surge, if somewhat later than their peers abroad. Sumitomo Mitsui Asset Management's Global AI Fund has amassed more than 70 billion yen ($687 million) ahead of its launch Friday, turning into one of the largest debuts this year. The fund will invest in companies around the world working on artificial intelligence technology for financial and other applications.

More financial institutions are getting into the game as well. Mizuho Securities plans to put up to 2 billion yen into a Singapore-based fund working to discover promising fintech ventures in Asia. SBI Holdings' own fintech fund totals 30 billion yen, and has made around 6 billion yen in investments so far. Bank of Tokyo-Mitsubishi UFJ has invested in Coinbase, a U.S.-based virtual currency exchange.

The U.S., home to many of fintech's leading innovators, accounted for more than 60% of 2015's investment total. Companies working on personal payment technology and online financing services were particular winners. So-called robo-advisers, or computer programs offering advice to retail investors, drew a good deal of attention as well.

A financial changing of the guard, with up-and-comers supplanting established firms as industry leaders, is recognized as a possibility in the U.S., according to Makoto Shirota, a senior researcher at the Nomura Research Institute. The surge of investment into the fintech sector will help hasten that revolution and encourage the broad adoption of new financial services.