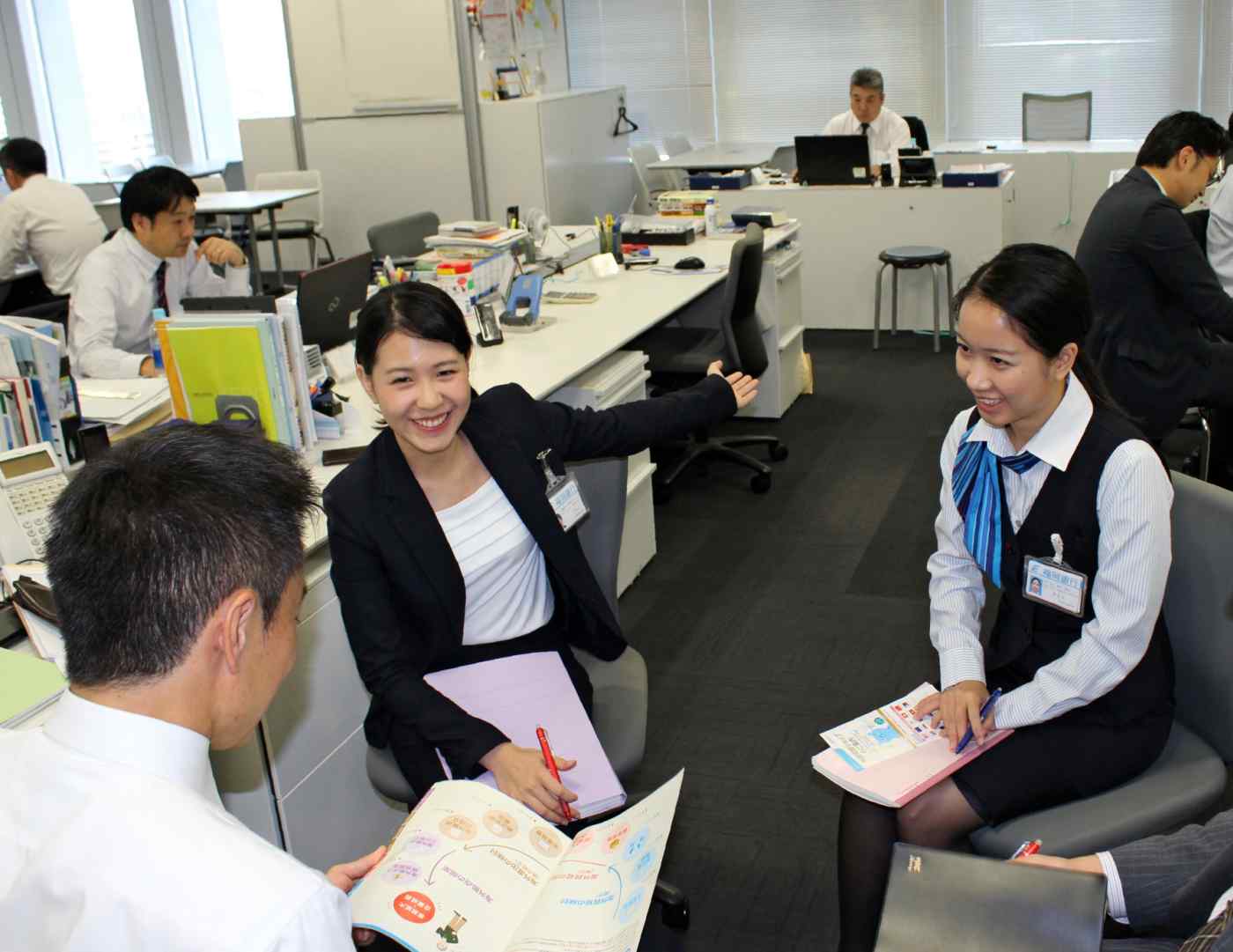 Some may dismiss this claim as outdated given that many of the country's companies now have higher sales figures overseas and foreign takeovers by Japanese companies are at record-high levels. However, foreigners working at Japan's companies are still rare, often because of their lack of Japanese language skills.

It is time for that to change.

Three years ago, Kazuhiro Ogura, CEO of HDE, a Tokyo-based corporate email system developer, decided to hire people even if they did not speak Japanese. At the time, his company had about 60 employees. Although HDE is one of Japan's first information technology ventures, alongside Rakuten, a virtual shopping mall operator, it was struggling with a dearth of good engineers.

In the fall of 2014, HDE sent recruiting staff to Indonesia and invited local university students to apply for an internship program. Out of 300 applicants, 10 were selected. At the end of the year, the company hired three of them, who happened to be top students of the Bandung Institute of Technology, the country's most prestigious university.

This proved very effective. "In one week they can finish work that takes Japanese employees three months," said the head of HDE's human resources department. The company has since welcomed engineers from Taiwan and Thailand. Over 10% of HDE's 120 employees do not hail from Japan.

Japanese employees working side by side with their foreign colleagues began dedicating themselves to studying English, and their average TOEIC English proficiency score improved significantly. In October, the company made English its official language.

Sumida Corp., a major coil maker based in Tokyo, has foreign talent in management. Two of its seven board members and one of the five executive officers are foreigners. Outside director Auyang Pak-hong and executive officer Paul Hofbauer are based in the company's Hong Kong and German offices, respectively, and meetings are held via videoconferencing in English. "If you gather talent from around the world, people start speaking in English in the office," Sumida President Tomoharu Suseki said.

Best Systems, which supports supercomputers, hired an Indonesian engineer two years ago. "Since the engineer spoke no Japanese and didn't seem to take my warnings seriously, I almost concluded that the person was irresponsible," CEO Katsuya Nishi said. But the engineer turned out to be very popular at a client company due to the person's English and French skills as well as a friendly attitude. Now, Japanese is part of the language mix. "We should hire talented foreigners without worrying too much about language or cultural differences," Nishi said.

But Best Systems is a very rare example. "Most Japanese companies are hesitant to hire foreigners who don't speak Japanese," said Asami Matsumoto, CEO of Active Connector, a Tokyo-based job agency for foreign students in Japan.

Last year, the Daiwa Institute of Research began hiring recent college graduates from foreign countries who speak Japanese. The first such employee, from Singapore, began working in April. The company said that of the 30 students it interviewed, only half spoke Japanese well enough to carry out work in the language on day one.

Major Japanese universities are increasingly offering courses that are taught entirely in English in response to an education ministry recommendation. As a result, there are more foreign students today who are studying in Japan but do not understand the language. In the year to March 2015, just under 37,400 foreign students received degrees from Japanese universities and graduate schools, but only 27% found jobs in Japan.

Hiring talented foreigners regardless of their Japanese language skills will bring change to the country's companies. The chance to globalize is right in front of us.