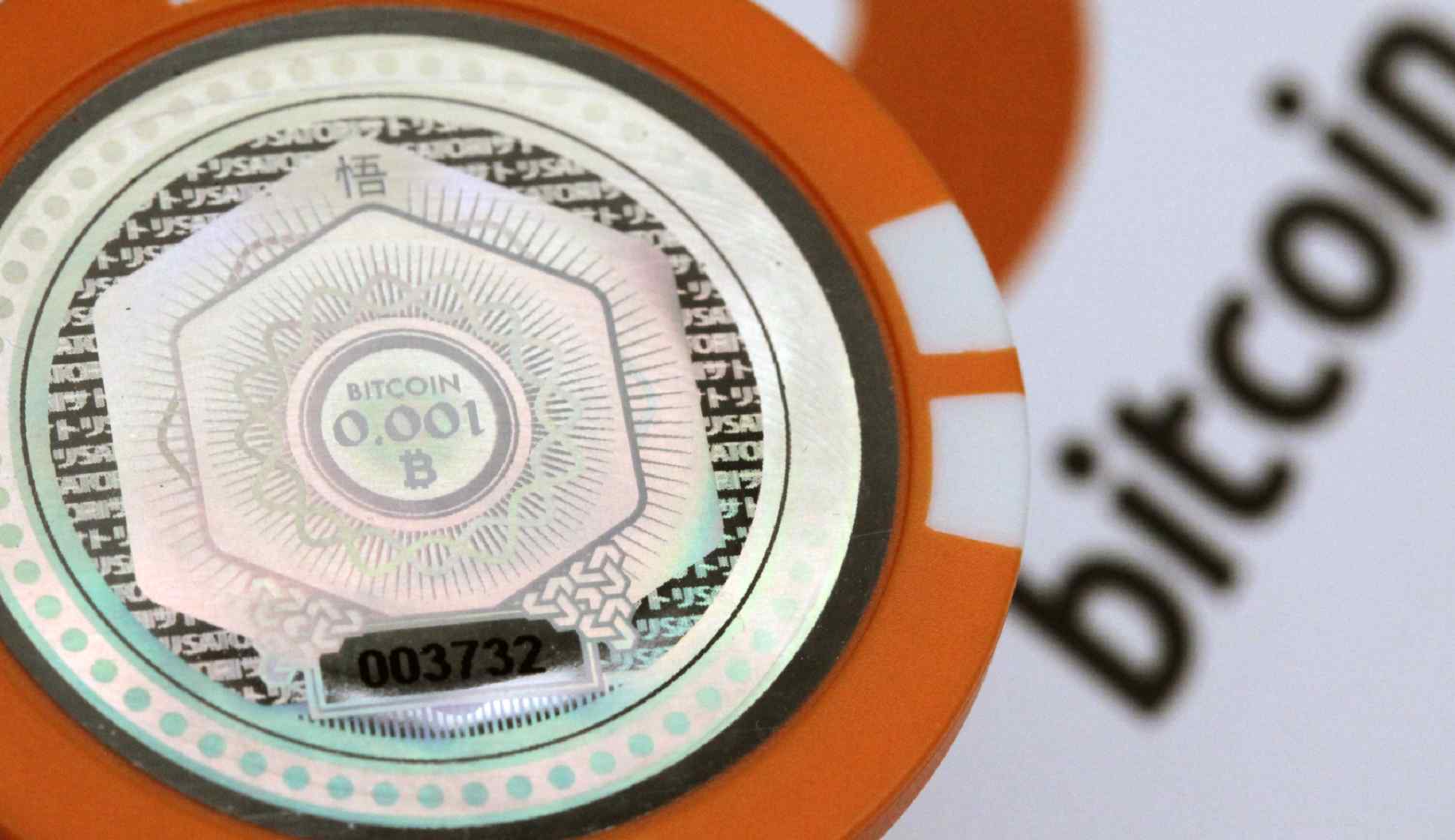 TOKYO -- Seeking fresh channels for growth, cryptocurrency trading platforms in Japan -- the world's biggest market -- are branching out to other parts of Asia and beyond.

Quoine is launching in the Philippines next year. Bitpoint Japan, a subsidiary of Remixpoint that brought trading to South Korea last month, is set to enter Taiwan in January. 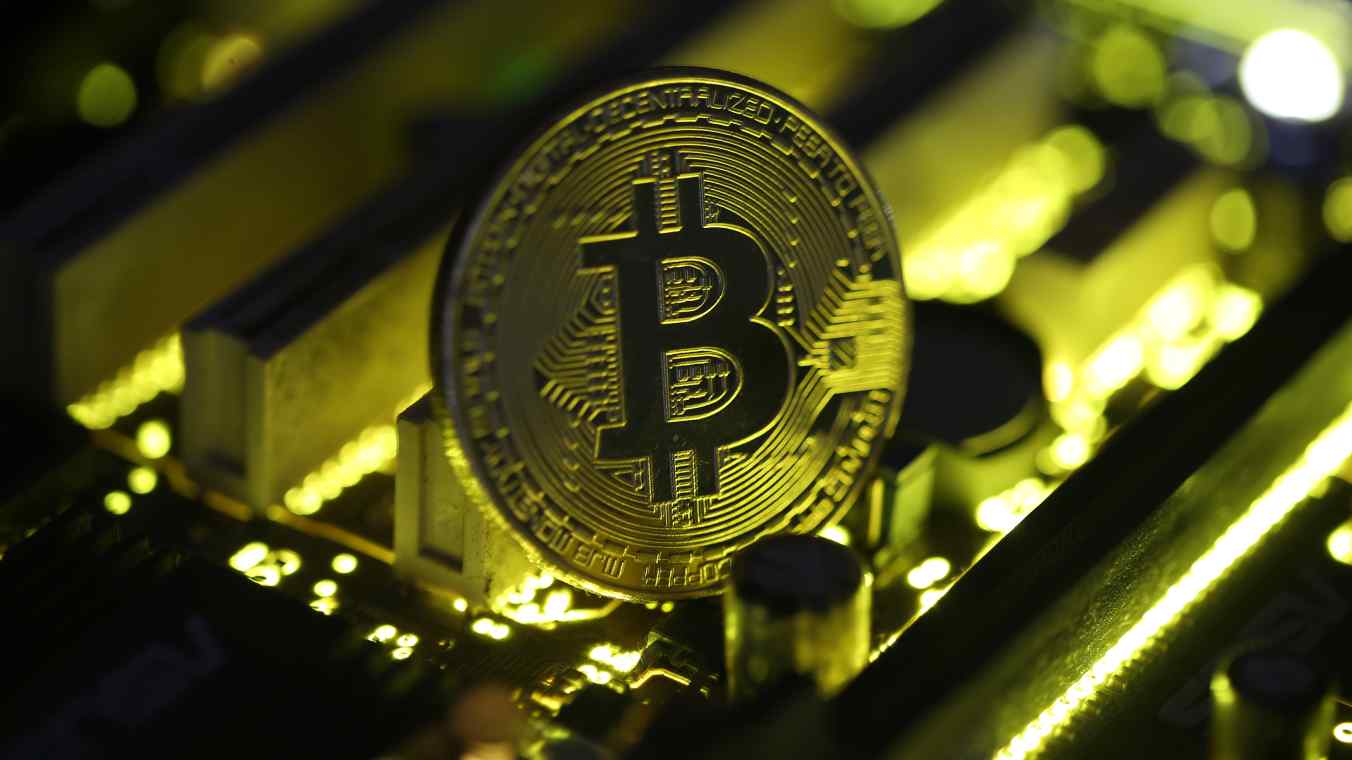 The leading players have similar plans. After bringing its platform to the U.S. in November, Tokyo-based exchange operator bitFlyer is forming a subsidiary in Luxembourg to prepare for a launch in the European Union that would let investors buy and sell bitcoin, Ethereum and other popular digital currencies.

Japanese used car exporters are already using bitcoin in Africa and Bitbank sees an opportunity to grow its business by facilitating their transactions, bypassing the continent's rickety financial infrastructure.

These exchanges are pursuing different avenues of expansion, with some setting up websites in local languages to win over individual investors and others lending their systems for a fee. Bitpoint Japan in September formed a joint venture with a Taiwanese investment company, with the partner handling local advertising and responding to customer inquiries. They plan to develop financial products using cryptocurrencies and asset management down the road.

Japanese trading platforms are expanding overseas in an effort to grow trading volume and enhance liquidity. Now that Japan has some 20 digital currency exchanges, there's not enough business to go around, and investors are often having to wait to complete transactions involving infrequently traded currencies. These currencies also tend to fluctuate wildly when a big order is placed.

Exchanges also look to tap into demand for cross-border remittances, with Quoine targeting migrant workers. While international remittances cost some 2,000 yen to 3,000 yen ($17.80 to $26.70) at a big bank, bitFlyer charges a flat fee of 0.0004 bitcoin -- worth some 800 yen -- regardless of the amount of money sent.

The fee war is heating up in Japan, with some exchanges even starting to offer a negative fee to spot traders while earning their income from fees charged on margin transactions.

A law passed in April made Japan the first country to mandate that cryptocurrency exchanges register with authorities and to require audits following the notorious disappearance of hundreds of thousands of bitcoins at the Tokyo-based Mt. Gox exchange in 2014. "Japanese exchanges have strength in transparency," said Mike Kayamori, CEO of Quoine.

U.S. authorities are monitoring the rapid growth of virtual currencies. The initial coin offering markets provide "substantially less investor protection than in our traditional securities markets, with correspondingly greater opportunities for fraud and manipulation," Jay Clayton, the chairman of the U.S. Securities and Exchange Commission, said in a Monday statement on cryptocurrencies. Chairman Christopher Giancarlo of the U.S. Commodity Futures Trading Commission also pointed out that virtual currencies are nothing like other instruments, urging investors to pay close attention to price fluctuations and potential risks.