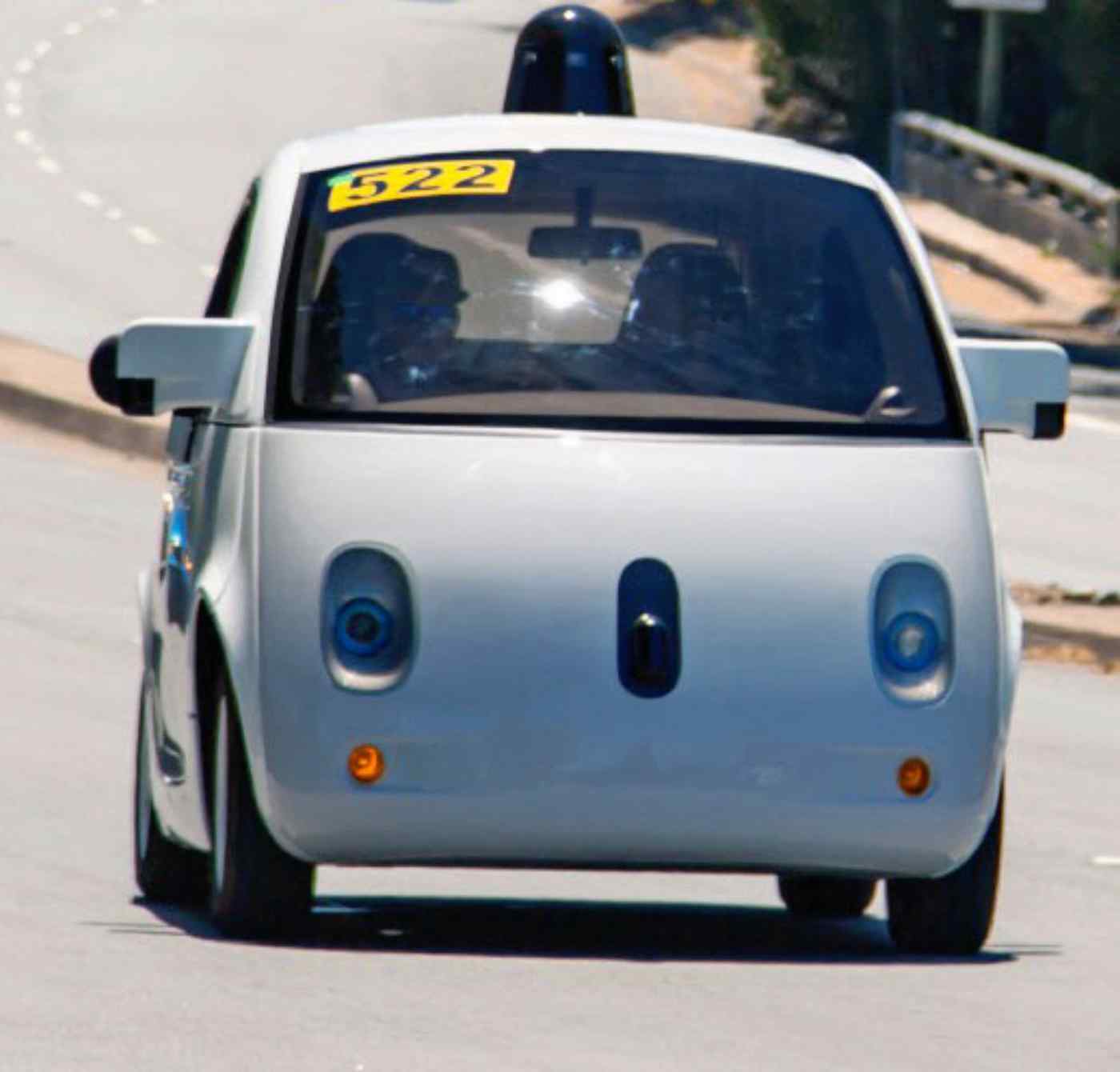 Electric motor maker Nidec hopes to boost automotive product sales to between 700 billion yen and 1 trillion yen ($5.79 billion to $8.27 billion) by fiscal 2020, up from 197 billion yen last fiscal year. The company aims to bolster the division's operating profit by a factor of 7.2, to 120 billion yen. Nidec, the world's leading supplier of motors for electric power steering, will increase its involvement in advanced driver assistance systems including collision-avoidance technology using cameras and sensors.

Electronics giant TDK plans to raise overall sales to 1.4 trillion yen in the year ending March 2018, a 29% jump from fiscal 2014. Automotive technology is to account for 30% of that figure, up from last fiscal year's 20%. The company also hopes to more than double operating profit from that business to 40 billion yen by the same year.

Capacitors are a mainstay of TDK's automotive operations. The company plans to augment those sales with sensors to optimize power steering and other devices designed to boost fuel economy, targeting automakers in China, Japan, the U.S. and Europe. Driver safety and driver assistance technology will be another growth area. TDK "will consider acquisitions on the scale of tens of billions of yen" as the company pushes to improve its technology, President Takehiro Kamigama said.

Several other companies including Alps Electric, Rohm Semiconductor and Kyocera also will boost automotive operations in a push to diversify.

Booming sales of smartphone components and other products are seen bringing Nidec, Alps and others record net profits in fiscal 2015. But the companies have seen sales to phone producers falter before, during shaky times for Apple, Samsung and other industry giants. Moving into other fields will be essential to buffer the effects of sliding Chinese smartphone demand and unstable prices in the market.

Investor concerns about the future of China's phone market are hurting the electronic component makers' stocks. TDK finished Friday down 27% from June 24, when the Nikkei Stock Average hit its year-to-date high. Rohm slid 29% in that period, compared with the Nikkei index's 13% decline.

But electronics companies' automotive operations "look to grow steadily in the medium to long term," Kamigama said. If such earnings grow as planned, investors could return.