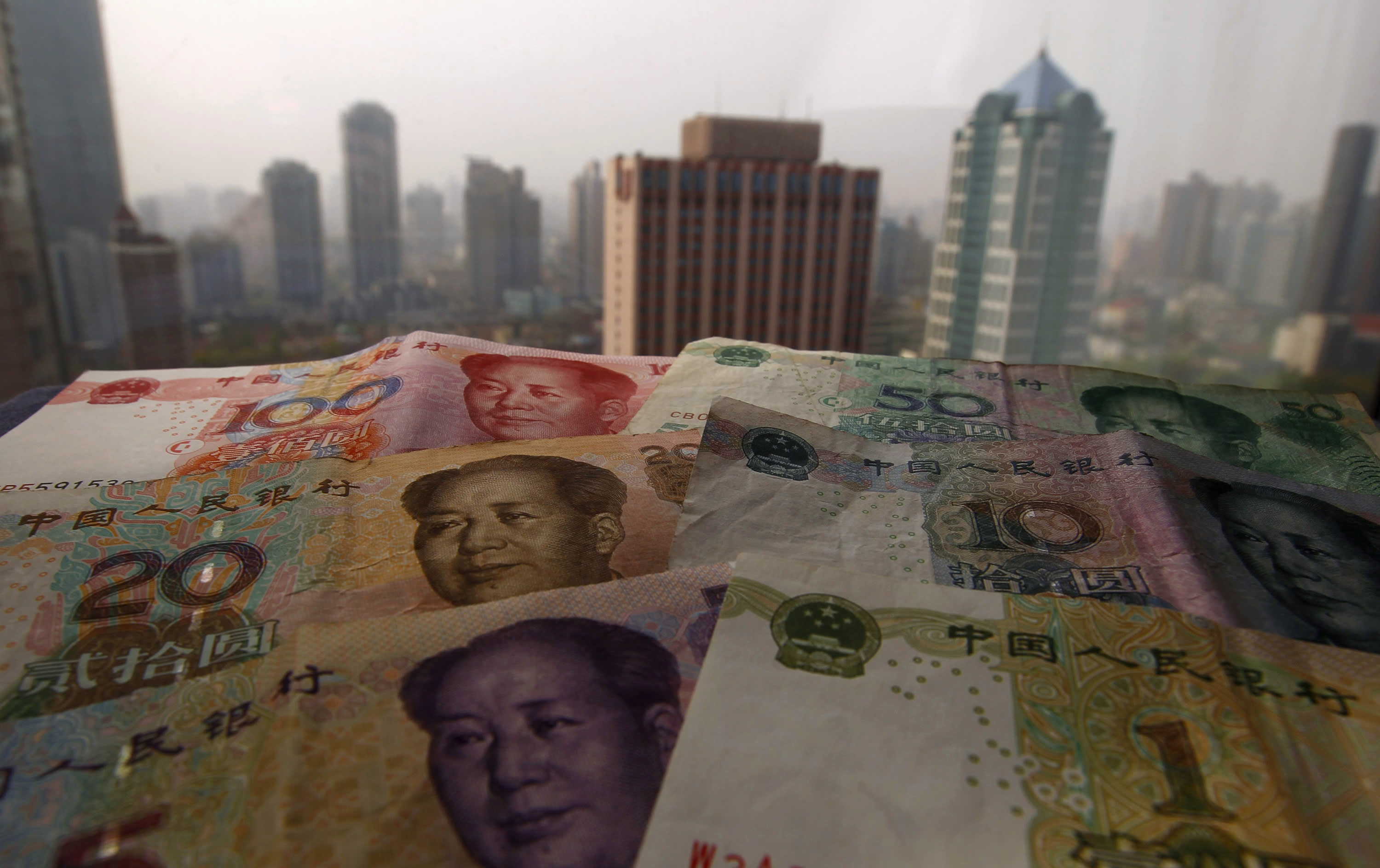 The banking unit of Sumitomo Mitsui Financial Group intends to hold those securities until maturity, but selling them to Japanese investors such as regional banks is under consideration.

Asset-backed securities derived from auto loans have maturities of around one year, but the yields approach a relatively high 5%. Even if the securities are hedged against currency risk, the returns are still seen hovering around 0.5%. Those figures likely would fulfill portfolio demands of Japan's regional financial houses and similar clients.

SMBC acquired the securities through Hong Kong's Bond Connect, a scheme launched last year by the city and the mainland that lets foreigners trade in China's debt market without setting up onshore accounts. The system imposes no investment limits or restriction periods on sales. The Japanese bank plans to expand the variety of Chinese debt it will deal in through this avenue.

Mitsubishi UFJ Financial Group and Mizuho Financial Group both issued yuan-denominated bonds in the mainland in January. The two Japanese banks have issued these similar bonds in Hong Kong, Singapore and elsewhere, but an accord struck between Tokyo and Beijing opened the door for mainland floats.

MUFG issued 1 billion yuan ($158 million) worth of debt while Mizuho sold 500 million yuan. The banks intend to use the so-called panda bonds not only to diversify fundraising sources, but also to generate revenue by providing advice and underwriting such bonds for companies looking to issue them in the future. More than 10 Japanese companies, including manufacturers and leasing firms, apparently are exploring panda bond floats.

SMFG, MUFG and Mizuho sit upon roughly 2.6 trillion yen of outstanding loans in China. But China's balance of yuan-denominated bonds totaled 44 trillion yuan at the end of 2016, and the three megabanks are shifting focus from indirect financing to direct financing.

Japanese securities firms also are expanding their presence in China's market. Nomura Holdings, Japan's largest brokerage group, will pursue business from affluent Chinese. Nomura will offer Japanese equities and other financial products not denominated in yuan to a clientele eager to invest outside of China.

China will allow foreign brokerages to fully own subsidiaries in the domestic securities sector in 2020. Nomura looks to create a majority- or fully owned local arm.

Nomura has established a joint venture outfit in Shanghai's free trade zone with Chinese financial institutions, but the scale of earnings is limited.

"We want to seize the opportunity granted by the opening to foreign capital," said Koji Nagai, group CEO of Nomura Holdings. The brokerage plans to expand its Chinese corporate business, which includes stock and bond underwriting.

Daiwa Securities Group also is preparing to broaden its profile on the mainland. Japan's second-largest brokerage group currently partners with a large Chinese peer to offer merger and acquisition consulting, but Daiwa now looks to expand its business amid the greater deregulation involving foreign capital.