Japan's insect repellents will have stronger bite next year 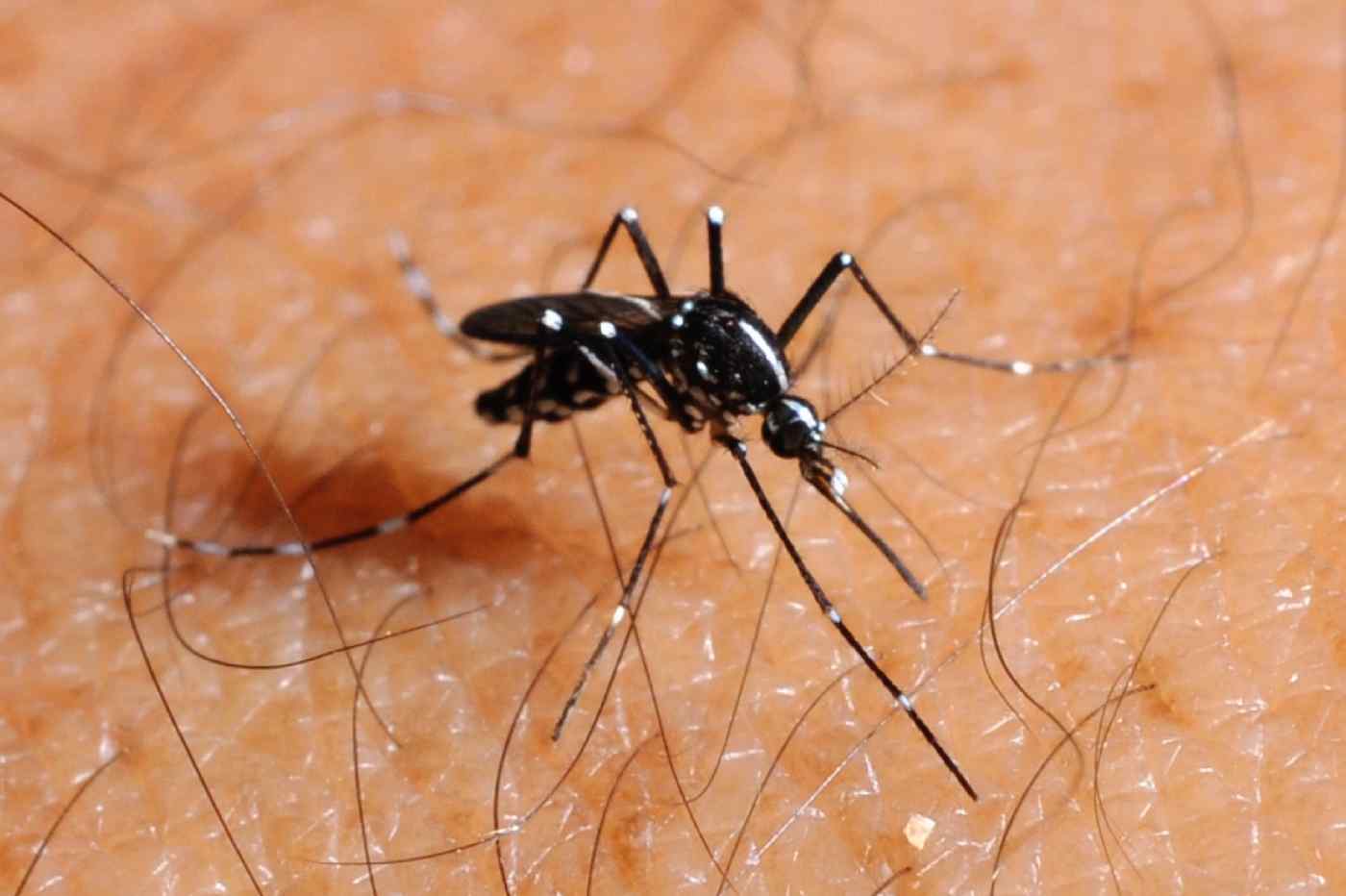 TOKYO -- Japan's three leading makers of insecticides are preparing to offer repellents with up to triple the potency on the domestic market amid growing public concern over mosquito-borne illnesses such as Zika and dengue fever.

Most insect repellents in Japan are based on DEET or icaridin. But the strongest versions are either 12% DEET -- compared with 30% overseas -- or 5% icaridin, compared with 15% overseas.

This lower concentration means Japanese repellents must be applied repeatedly, whereas the stronger formulations can be applied in the morning and last all day. The health ministry is accelerating the approval process for more concentrated insect repellents.

Fumakilla is seeking the health ministry's approval to market more concentrated versions of its Skin Vape line of insect repellents, and Earth Chemical also has submitted an application for a product. Dainihon Jochugiku, better known as Kincho, is currently developing its stronger formulation.

The ministry is expected to finish reviewing the repellents' safety and efficacy and grant approval by the end of September. The products are expected to hit Japanese stores next year.

Japan saw its first known case of a person infected with dengue fever domestically in 70 years in 2014. The Zika virus has spread to Asia, raising concerns in mosquito-prone Japan.