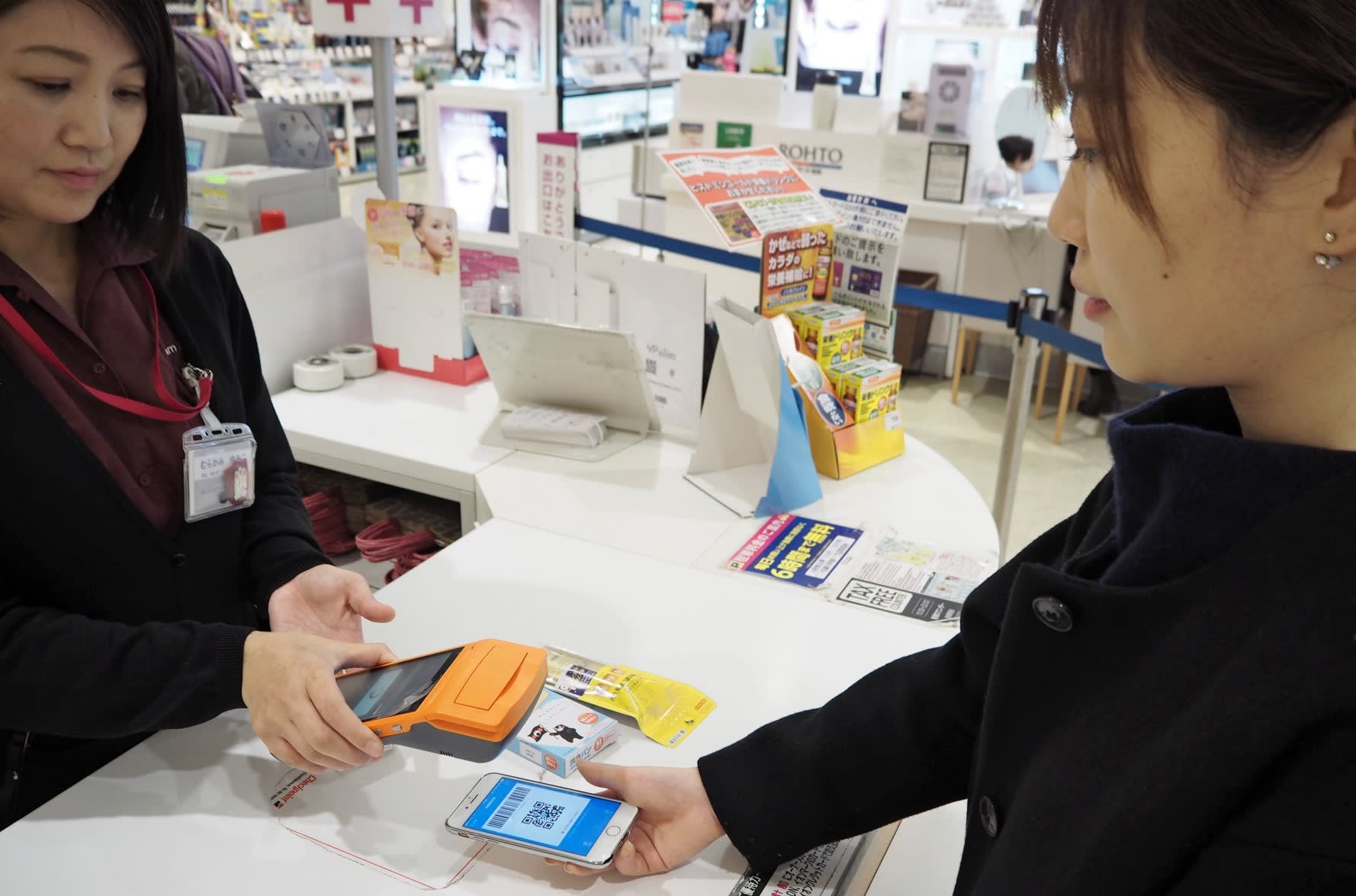 TOKYO -- Japanese credit card companies are gearing up to cultivate demand for smartphone-based funds settlement services in Southeast Asia, where many people still lack such basic financial services as banking and credit cards.

Aeon Financial Service will launch a smartphone-based payment service in Cambodia as early as April. Users will pay for shopping and send money with a smartphone app and e-money offered by the company. The riel-denominated e-money will be purchasable at malls of sister company Aeon Mall and elsewhere.

The unit of Japanese retail giant Aeon sees strong demand for electronic funds settlement services in Cambodia, where maintenance fees discourage many locals from having bank accounts. By keeping fees for merchants low, the company aims to encourage more stores to offer the service. The initial target is set at signing up 300,000 to 500,000 users by 2020.

JCB is working to launch a smartphone-based credit card payment service in Thailand around 2019. The user will pay for a purchase by simply scanning its QR code with a smartphone camera. The company hopes that the service will help increase its credit card customers among the middle class.

The Association of Southeast Asian Nations is home to some 600 million people, nearly five times the Japanese population. ASEAN's overall per capita gross domestic product amounts to a tenth or so of Japan's. But many see great future potential for electronic funds settlement services in Southeast Asia, given its fairly low bank and credit card usage.

That Chinese rivals have yet to establish a presence in many parts of ASEAN is also driving Japanese credit card issuers to move into the region.