Japanese sake exports on the rise

A growing appetite for sushi overseas creates thirst for the beverage 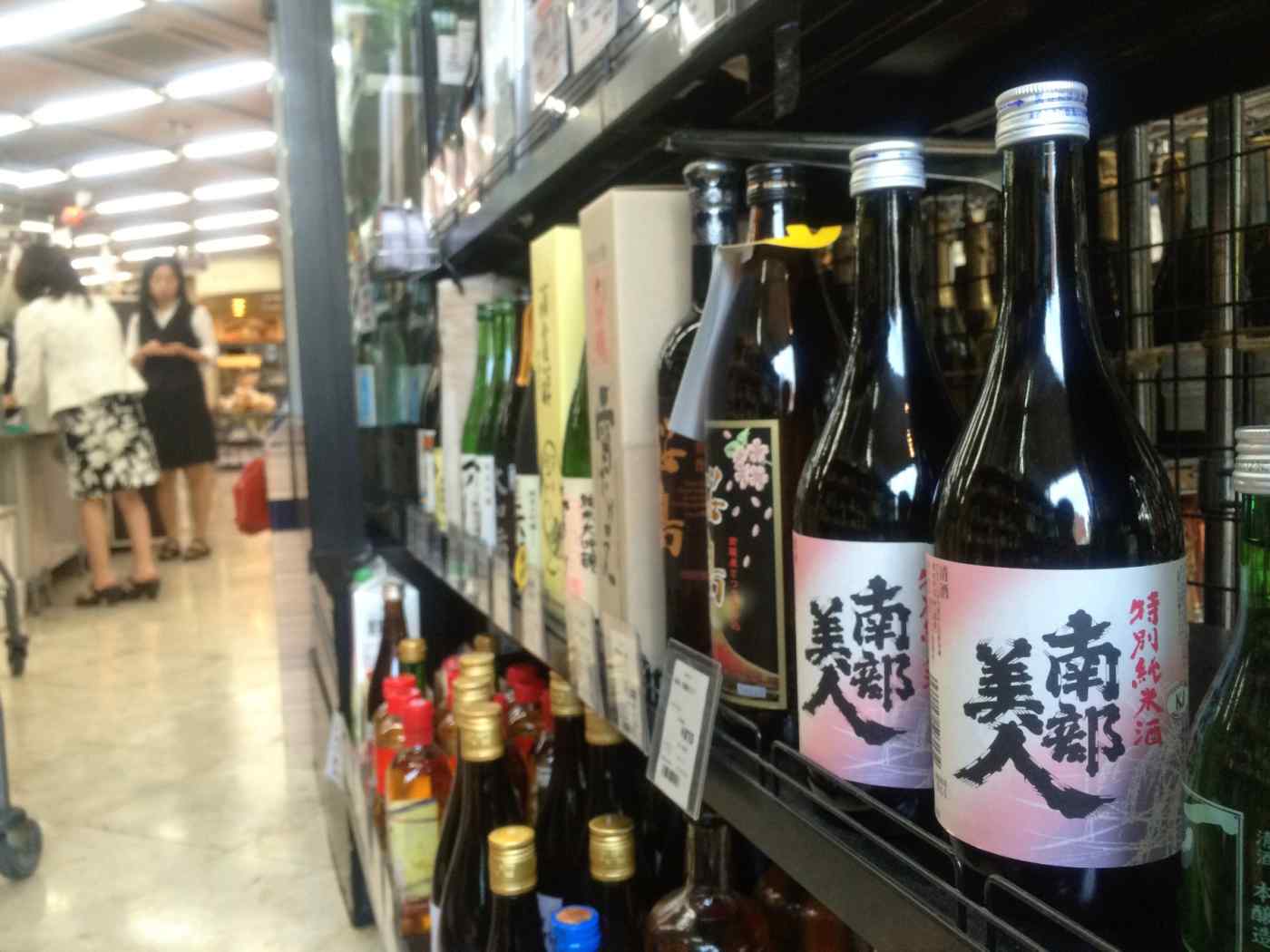 Bottles of sake can fetch much higher prices abroad than at home.
February 6, 2017 02:00 JST | Japan
CopyCopied

TOKYO -- Japanese sake exports are on the rise thanks to a global boom in the country's cuisine, with the rice wine becoming a more important ingredient in Japan's agricultural exports.

The exports have been driven by the popularity of Japanese restaurants abroad, which as of the summer of 2015, numbered at around 89,000 locations. Naturally diners at a sushi restaurant are inclined to accompany their meal with Japanese sake.

Ota Sake Brewery in Mie Prefecture, for example, exported around 9,000 liters of sake in fiscal 2015, a 40% increase over the last two years. The sake is sold at department stores and Japanese restaurants in such places as Shanghai and Hong Kong for two or three times the prices it fetches at home. "It's growing popular among middle and upper classes," notes a brewery official.

Nanbu Bijin Brewery in Iwate Prefecture benefited from its advertising blitz at Japanese restaurants in the U.S., seeing its value of exports in fiscal 2015 rising to 100 million yen, a 30% increase from fiscal 2013.

And because the export figures do not include bottles that are brought home as souvenirs by tourists, many believe that the figures understate the prevalence of sake abroad. The government and ruling parties have even included a tax exemption on purchases by foreign visitors at wineries and breweries in a tax overhaul package for fiscal 2017.

As sake exports increase, harvests of the rice best suited to make it have as well. As consumption of rice for eating continues to decline, a new source of demand can be seen.