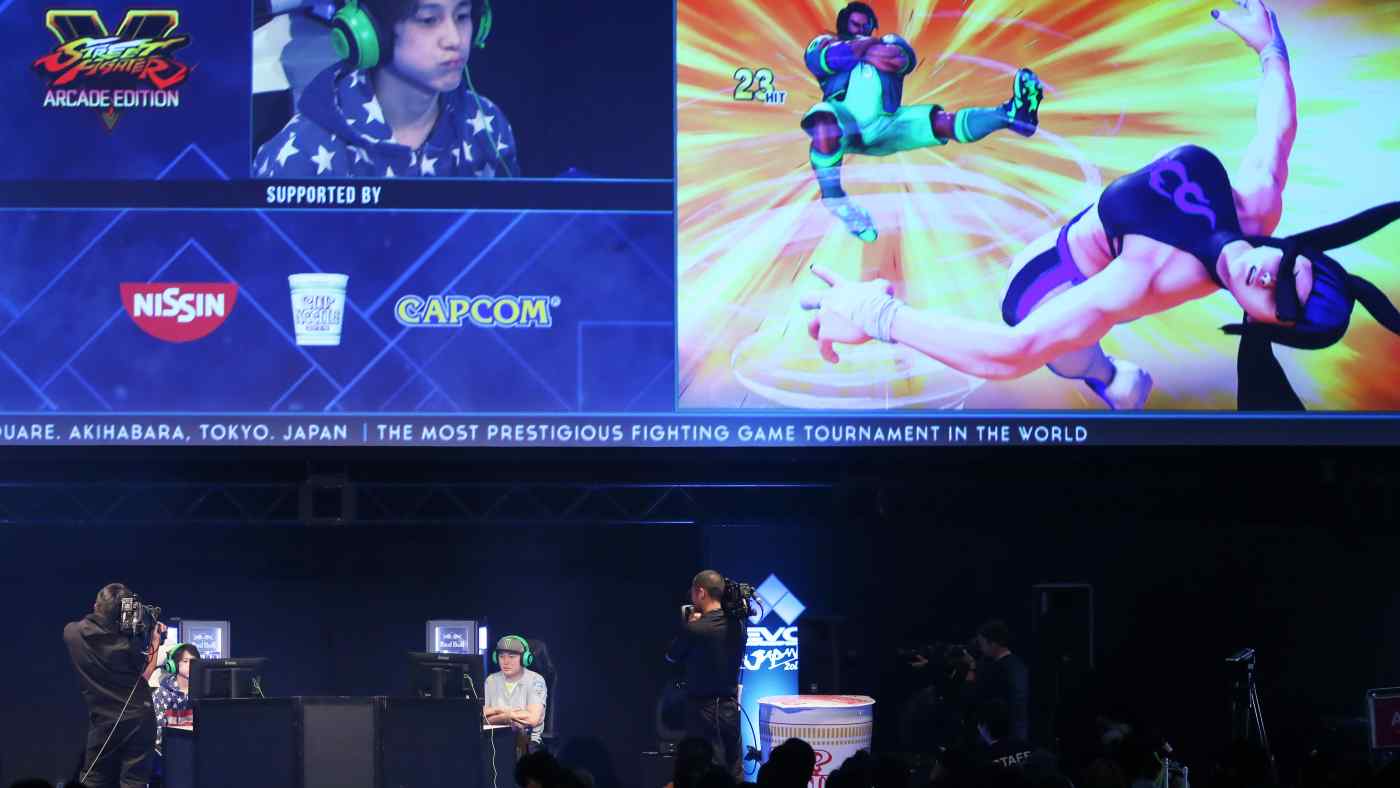 The esports market is expected to be worth around $1 billion this year, but its growth has lagged in Japan compared with places, such as China and South Korea. (Photo by Ken Kobayashi)
SHOTARO TANI, Nikkei staff writerFebruary 1, 2018 18:50 JST | Japan
CopyCopied

TOKYO -- Japan's three esports organizations have merged into a single entity, as stakeholders look to pump up the country's nascent esports market.

Esports, or competitive gaming, is rapidly growing in popularity around the world, with Asian countries, especially China and South Korea, leading the way. Japan has so far lagged behind, but the newly formed Japan Esports Union, or JESU, will try to change that.

"The global audience for esports is set to reach 300 million people by 2019, and 500 million by 2020. That is no different from real-life sports," said Hideki Okamura, representative director of JESU and executive vice president of Sega Sammy Holdings, at a news conference announcing the merger on Thursday in Tokyo.

"Esports is mainly popular in Asia and in the U.S., and there is also hope in Japan to popularize esports. ... We will look to promote the industry and raise esports' social status in Japan," Okamura said.

The new organization -- which brings together the Japan e-Sports Association,  the eSports Promotion Organization and the Japan eSports Federation -- will be tasked with promoting the growth of esports in Japan. JESU will issue professional licenses to competitive gamers in Japan, which it hopes will boost the industry's development in a country where playing video games is often frowned upon as childish. 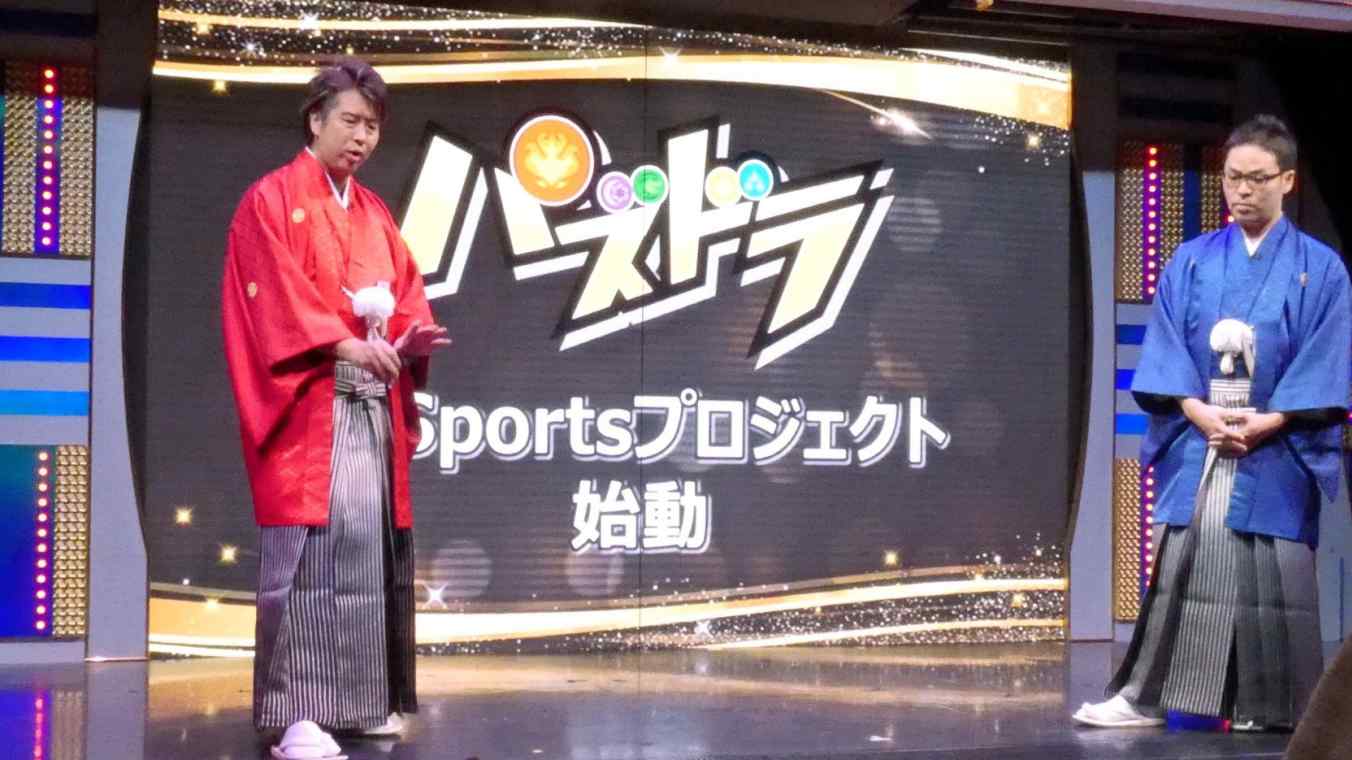 Esports is forecast to grow into a nearly $1 billion industry this year, according to market researcher Newzoo. One reason it has failed to take off in Japan is the country's restrictive marketing laws.

The "Act against Unjustifiable Premiums and Misleading Representations" caps cash prizes for tournaments deemed to selling a specific product at 100,000 yen ($895). This has stifled the growth of the professional competitions that draw large crowds in Hong Kong, South Korea, the U.S. and elsewhere. In Japan, tournaments sponsored by gaming companies are treated as promotional events aimed at selling games. 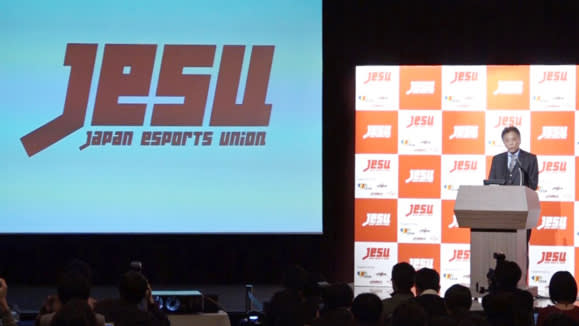 Hideki Okamura of the Japan Esports Union speaks at a news conference in Tokyo on Feb. 1.

JESU hopes to circumvent that legal hurdle by issuing licenses for professional gamers. Since professionals need to buy games to ply their trade, the tournaments they compete in need not be seen as promotional events. That will, the organization believes, clear the way for esports tournaments with large cash prizes in Japan, drawing in more fans and competitors.

Issuing pro licenses to competitive gamers is "is rare around the world," according to JESU's Okamura.

Would-be pros will not only be judged on their performance in official JESU tournaments but also on criteria such as their sportsmanship and personal conduct.

Esports will be an official medal sport at the 2022 Asian games in China and they are under consideration for inclusion in the Olympics as well.