Garment industry leads the way as investment piles in 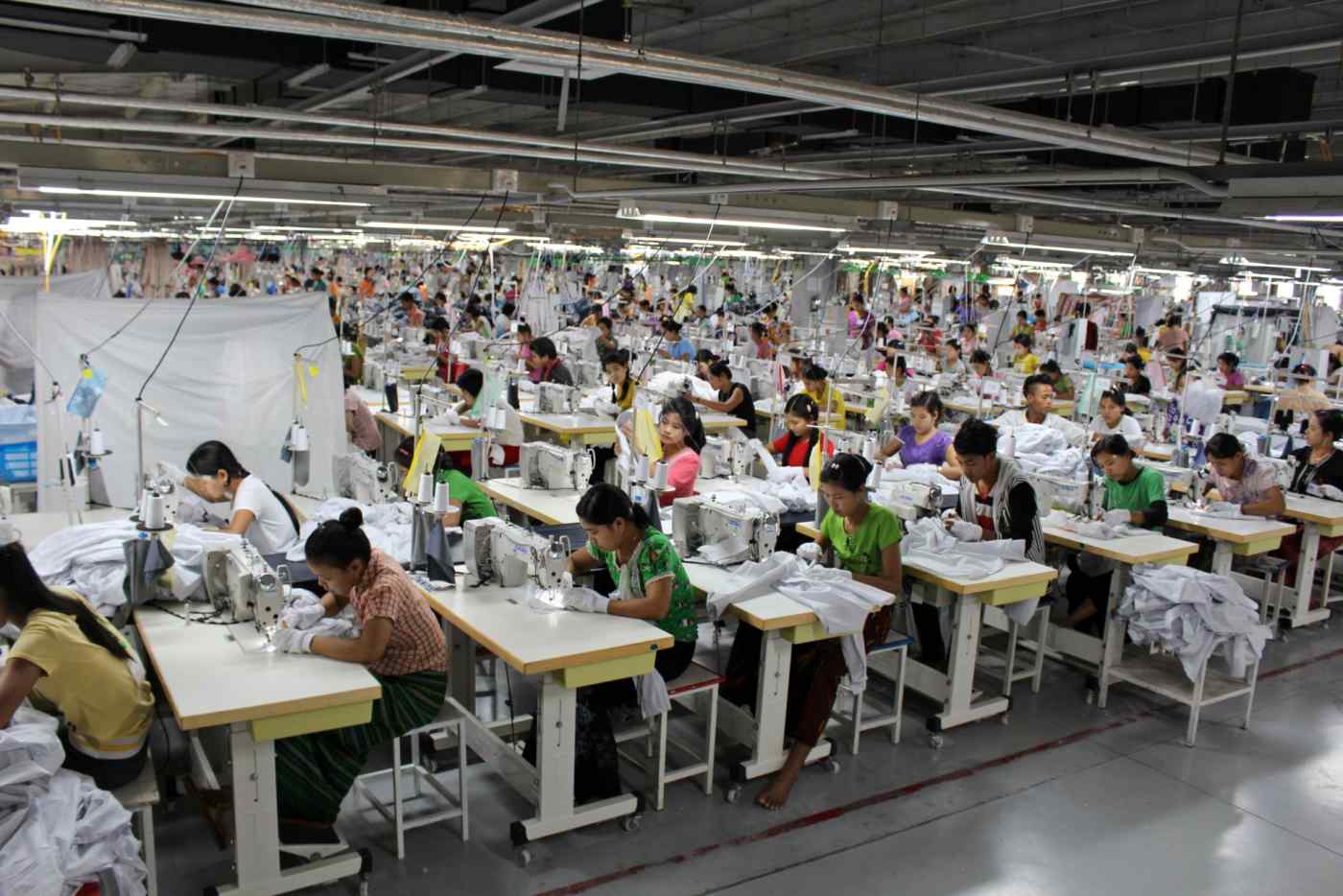 YANGON -- With the end to economic sanctions triggering an investment boom and an abundance of low-cost labor, Myanmar's nascent manufacturing industries look set for major growth.

In the space of less than two years, Japanese clothing retailer Honeys has increased the number of production lines at its second factory in Myanmar from five to 34. The workforce at the Yangon plant, which produces shirts and jackets destined for Japan, has also increased to some 2,600 from about 300 since it started operating in the spring of 2015.