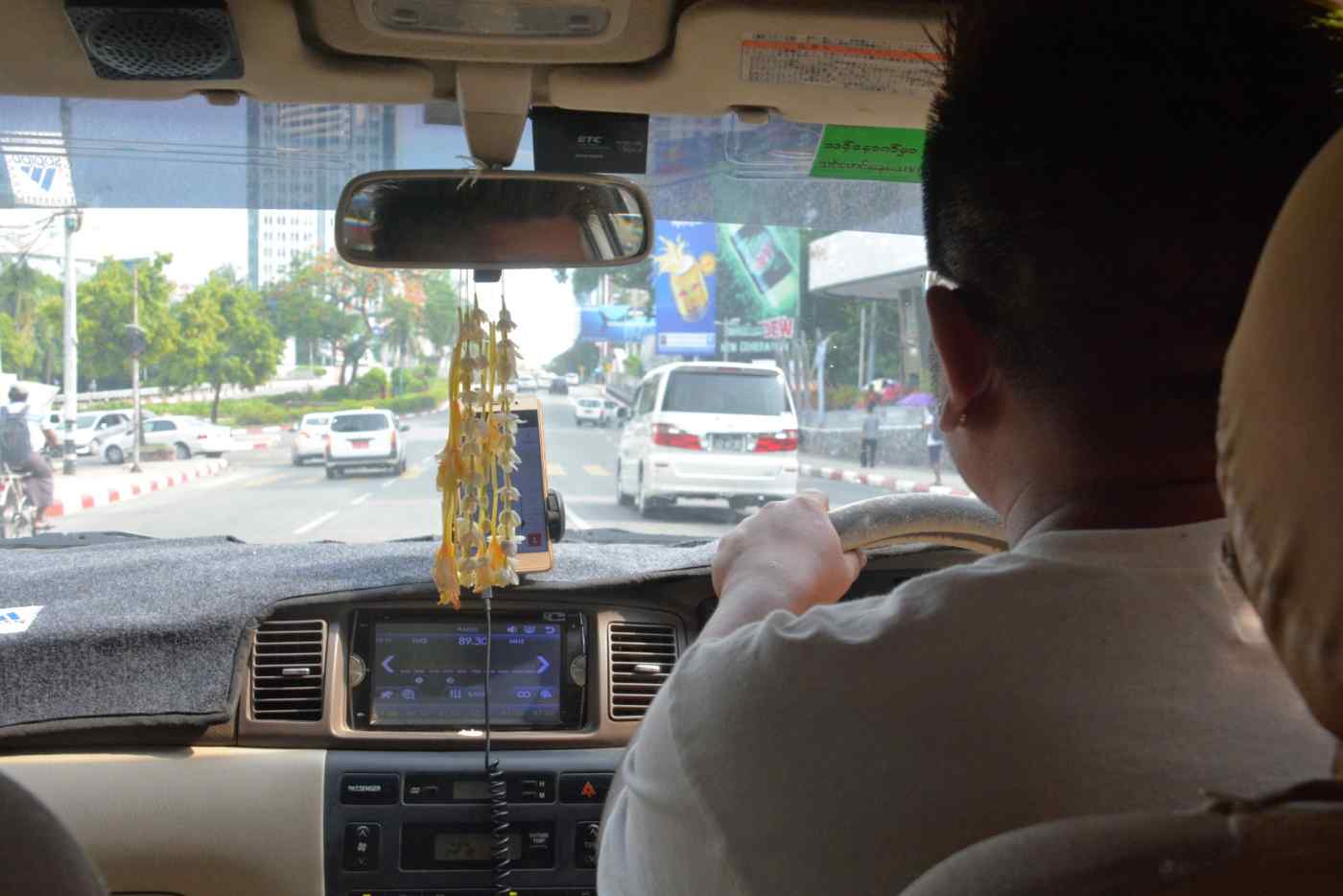 Myanmar drivers use the right side of the road, yet the majority of the cars there are right-hand-drive imports -- a recipe for danger.
YUICHI NITTA, Nikkei staff writerSeptember 8, 2017 07:00 JST | Myanmar, Cambodia, Laos
CopyCopied

YANGON -- Myanmar is signaling a turn toward new cars as incentives and regulations promote a shift in an automobile market known for low annual sales numbers and roads overwhelmingly populated by used imports from Japan.

Car of the Year

Local auto magazine Drive will issue the first Myanmar Car of the Year awards Saturday. The top title will go to a new, left-hand-drive model sold in Myanmar, the publication says. Seven experts from inside and outside the country will rate cars on seven aspects including design and handling, picking winners in eight vehicle categories as well as an overall king. A "people's choice" winner also will be decided from votes tallied online.

"Today, most brands are setting up in Myanmar," Mike Pease of the Authorized Automobile Distributors Association, which is backing the event, told reporters in August. 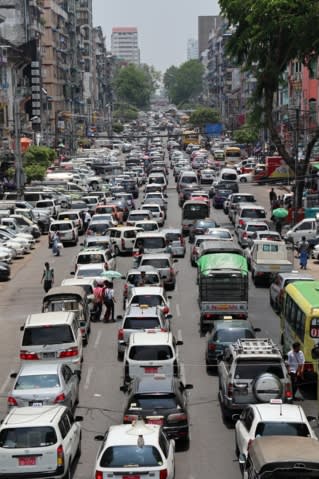 "This means that it's exactly the right time for the Car of the Year" contest, with "Japanese brands, [European Union] brands, Korean brands and U.S. brands all in the market."

About 4,000 new cars sold in Myanmar last year, but that number should nearly double to around 7,500 in 2017, the association says. Pease thinks the tally will be even higher, he said.

The new-car market got a lift this year as Myanmar banned imports of right-hand-drive cars, with even the limited exceptions constrained to comparatively new models. Drivers in Myanmar use the right side of the road, which makes left-hand-drive vehicles the standard. But in practice, about 90% of Myanmar's cars are used imports from Japan featuring right-hand drive.

Sales of imports that were approved by last year continue, but when those stocks run low, it is expected that used-car prices will rise, further shrinking the price gap with new ones.

Safety was the immediate goal behind the import regulations, but industrial policy also factored in. Myanmar aims to develop its domestic auto industry, and a shrinking used-vehicle market may invite investment toward a new-car market that supplants it. Automobiles assembled domestically to meet a "made-in-Myanmar" standard could enjoy a price advantage, as they will be exempt from vehicle tax.

The shift toward new cars is occurring even before used stocks are exhausted, likely due to a gradually expanding urban middle class that can afford to pony up for a shiny new ride.

Made in Myanmar, by some

A Yangon assembly plant for vehicles from U.S. automaker Ford Motor began operations in July. A joint venture, whose participants included major Myanmar conglomerate Capital Diamond Star Group, poured $10 million into the effort. The plant's capacity totals roughly 6,000 units per year, but that figure apparently could reach 30,000 to 40,000 via automation.

Yet despite widespread agreement that Myanmar's new-car market will expand, automakers are split on whether the time is ripe to make the leap to building vehicles in the country. Underdeveloped infrastructure is one concern.

"It may be more important first to advance the spread of transport trucks to farming villages," suggested a Toyota Motor representative in Yangon.

Myanmar's new-car market trails those of neighbors such as Thailand, where annual sales reach into the hundreds of thousands. Moreover, automakers setting up shop in Myanmar would need to spend more money importing nearly all their components.

A Ford representative said the market scale would have been insufficient to justify making cars in Myanmar without incentives from the government, as doing so costs more than importing new cars.