New players get into gear with mirrorless systems 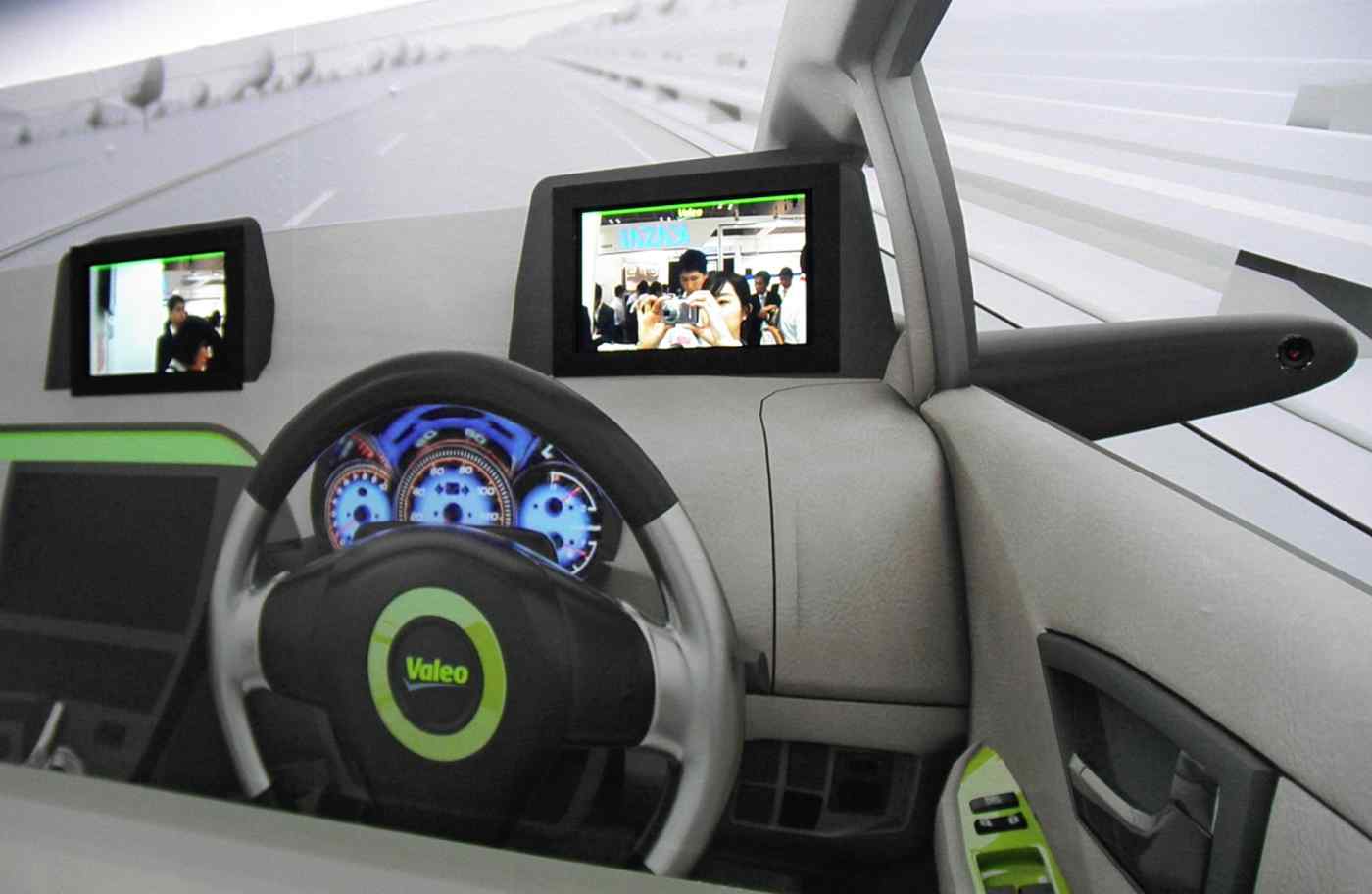 TOKYO -- Panasonic and autoparts maker Denso are separately developing systems to make cars safer by replacing mirrors with cameras and monitors, part of a digitization trend likely to reshape the automotive components industry.

They will compete with major car mirror manufacturers Ichikoh Industries and Murakami. The Japanese government is set to allow mirrorless cars on public roads as early as June.

Denso does not make mirrors but aims to capture market share by taking advantage of its information technology refined for such applications as engine control systems. It has developed cameras that install where the side mirrors would normally go, among other places. The driver sees the rear view, including blind spots, on monitors placed on both sides of the steering wheel.

The company has partnered with image-processing startup Morpho to improve the picture quality of the cameras.

Panasonic has bought a stake in Ficosa International. The mirrorless system under development will combine Panasonic's IT with Spanish side mirror manufacturer's mirror expertise.

French autoparts supplier Valeo is also getting into the game, developing mirrorless technology it plans to sell to Japanese carmakers. The system is said to process images rapidly and includes functionality to reduce afterimages.

Automakers including Toyota Motor are laying the groundwork for adopting the new technology, taking such steps as announcing concept cars without side mirrors.

The computerization of vehicles is shaking up the components industry. Electric cars are poised to cut demand for engines and transmissions, while touch panels are ready to take over for switches. If driverless technology continues its march, parts for steering wheels and brakes will undergo a significant transformation. As electronics companies and other new faces take advantage of the new opportunities, autoparts producers that have maintained close ties with major Japanese automakers will have to cultivate new technologies and clients.