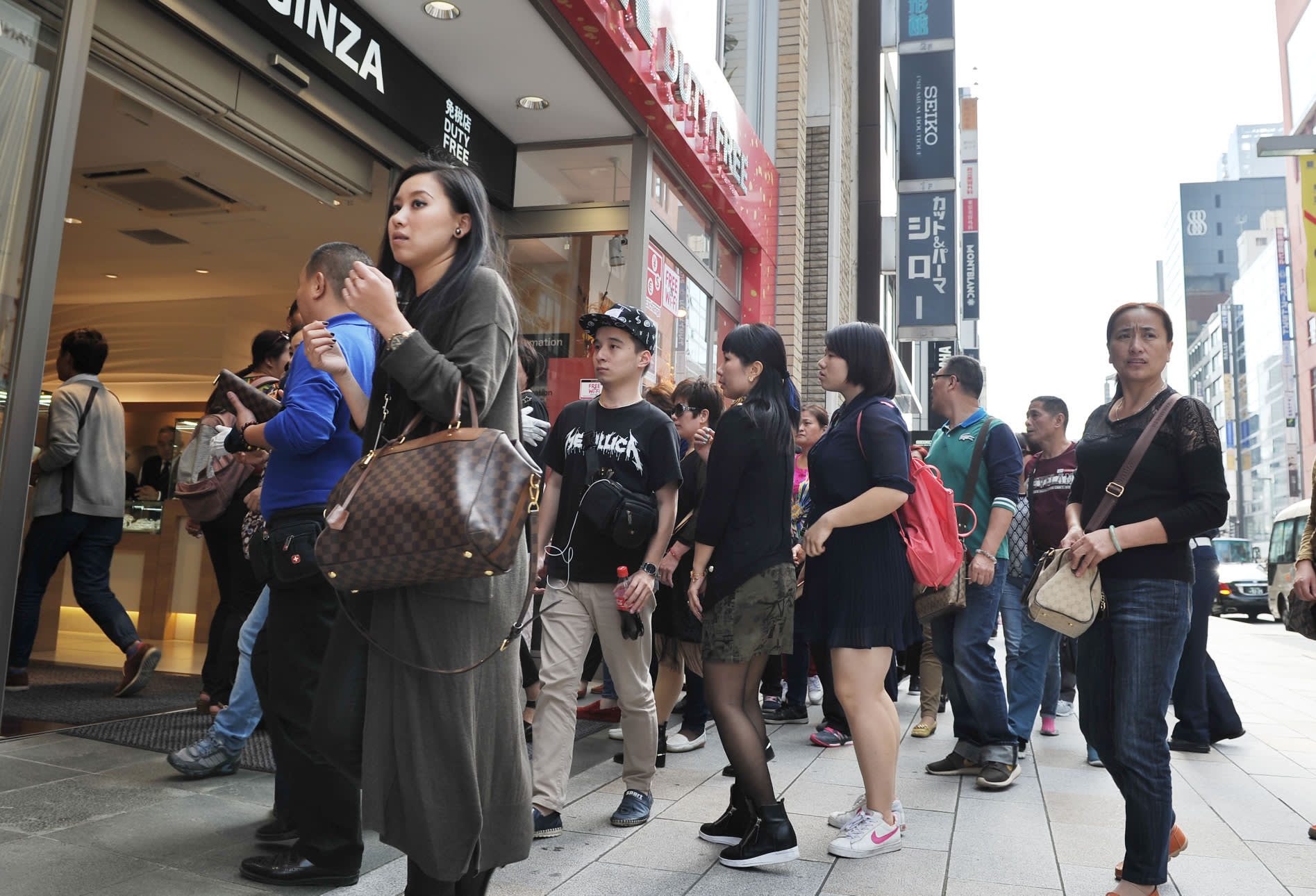 TOKYO -- Japanese nonlife insurers are developing and selling travel insurance in a bid to capitalize on demand from the record number of tourists flocking to the country.

The number of foreigners traveling to Japan between January and November jumped 48% on the year to 17.96 million, data from the Japan National Tourism Organization shows. Around 30% of visitors reportedly lack travel insurance.

MS&AD Insurance Group units Mitsui Sumitomo Insurance Group and Aioi Nissay Dowa Insurance will launch in late December insurance for Japanese hotels and leisure facilities. Companies will pay an average of around 2,000 yen to 3,000 yen ($16.20 to $24.29) per person to provide coverage for their guests, aiming to attract tourists hesitant to buy insurance themselves.

A Chinese arm of Tokio Marine Holdings has joined hands with Jiangtai Insurance Brokerage, which does business with state-run travel agencies. The two companies have jointly developed insurance with such benefits as free access to Wi-Fi from NTT Docomo and Chinese-language medical interpretation.

Around 30 million people a year buy travel insurance through Jiangtai's 45 mainland branches, according to the company. Tokio Marine aims to use the partnership to boost its Chinese clients from roughly 30,000 in fiscal 2014 to 2 million in five years.

Sompo Japan Nipponkoa Insurance will in February launch a new travel insurance product that can be purchased after arriving in Japan. It plans to offer insurance to businesses as well.