PlayStation relocation signals the end of an era 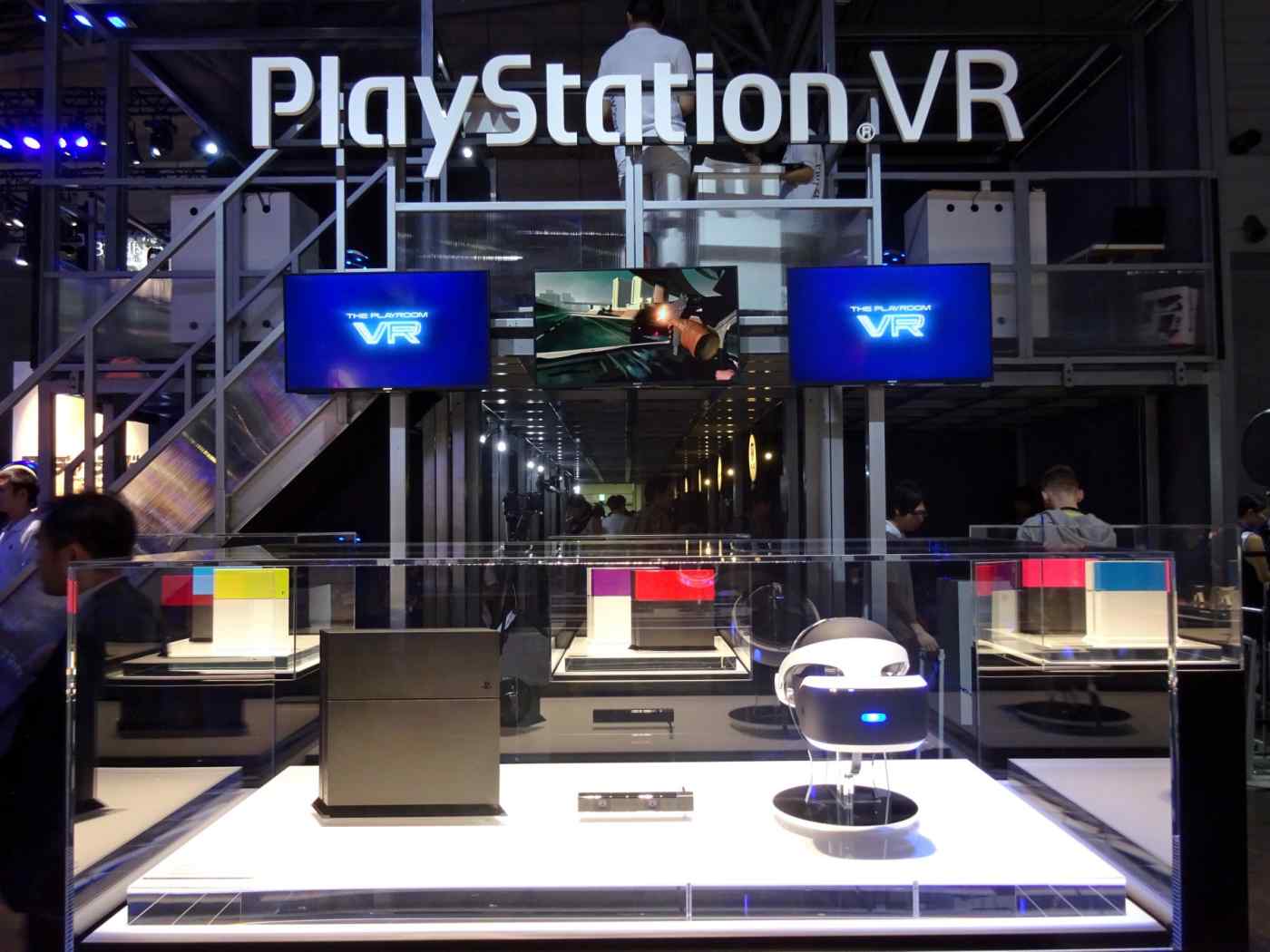 TOKYO -- Japanese computer games giant Sony announced in late January that it plans to consolidate its gaming business units, Sony Computer Entertainment and Sony Network Entertainment International, to form Sony Interactive Entertainment as of April 1. The PlayStation business sold about 20% of the group total for the October-December quarter of 2015.