Recycled resources to fill shortages in an electric car future 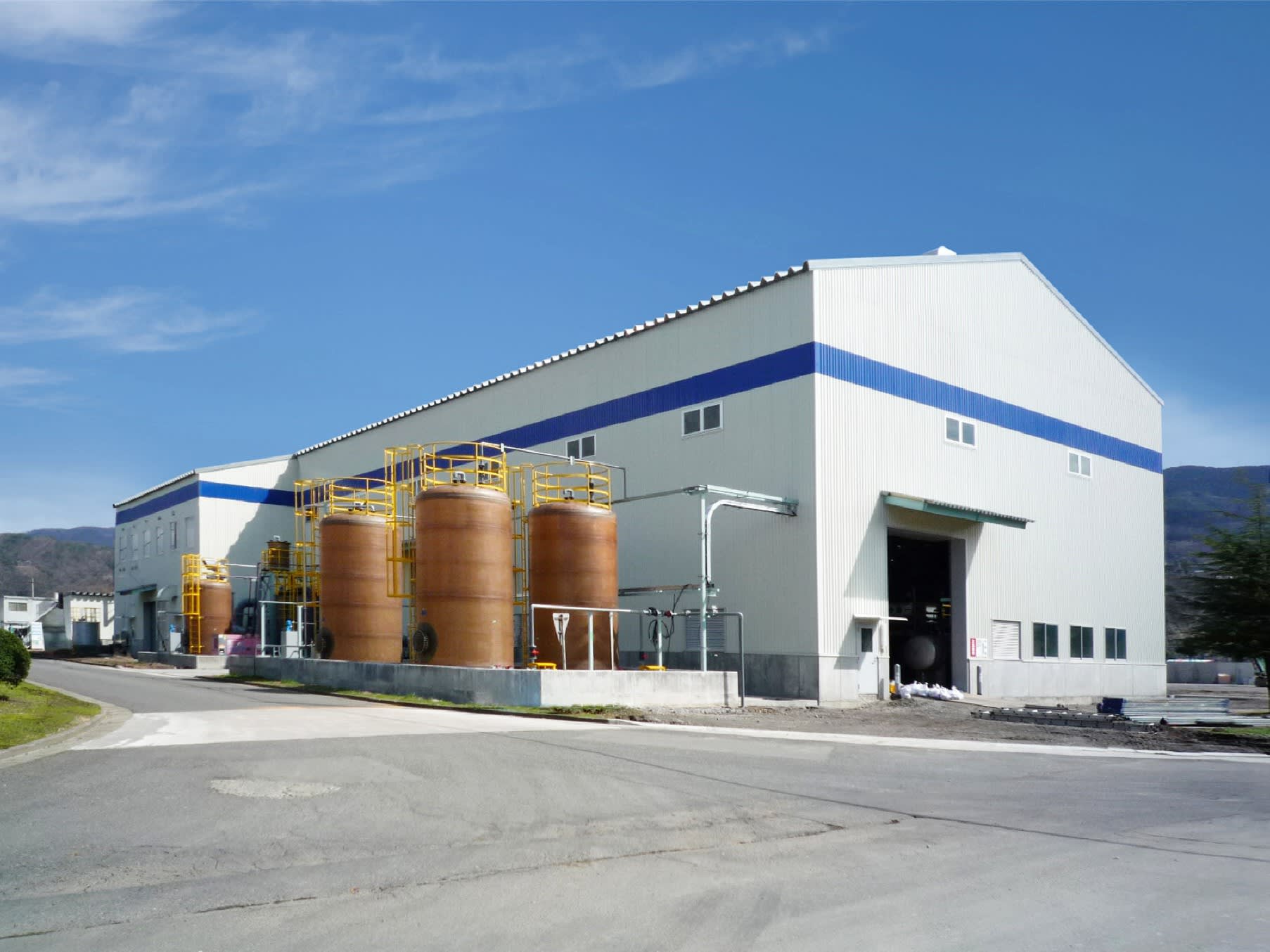 TOKYO -- As the era of the electric vehicle dawns, global resource players are working to establish networks and technologies for collecting and recycling valuable materials used in rechargeable batteries.

Demand is expected to skyrocket for these materials, and enhancing recycling capacity is one way to ease a possible shortage of electric vehicle batteries -- as well as profit from surging prices.

Rare materials such as cobalt, nickel, manganese and lithium are used in battery cathodes to increase capacity.

For example, Japan's JX Nippon Mining & Metals has invented a technology to eliminate impurities and separate individual metals from used batteries for recycling. These includes lithium, which is particularly difficult to extract.

The Japanese company plans to start by recycling batteries from electronic devices such as personal computers, then expand to automotive batteries sometime in 2019.

A test plant located within its production site in Fukui Prefecture has already proven able to collect five to 10 tons of lithium a month. The company will consider expanding the facility in the future, depending on the availability of used batteries. 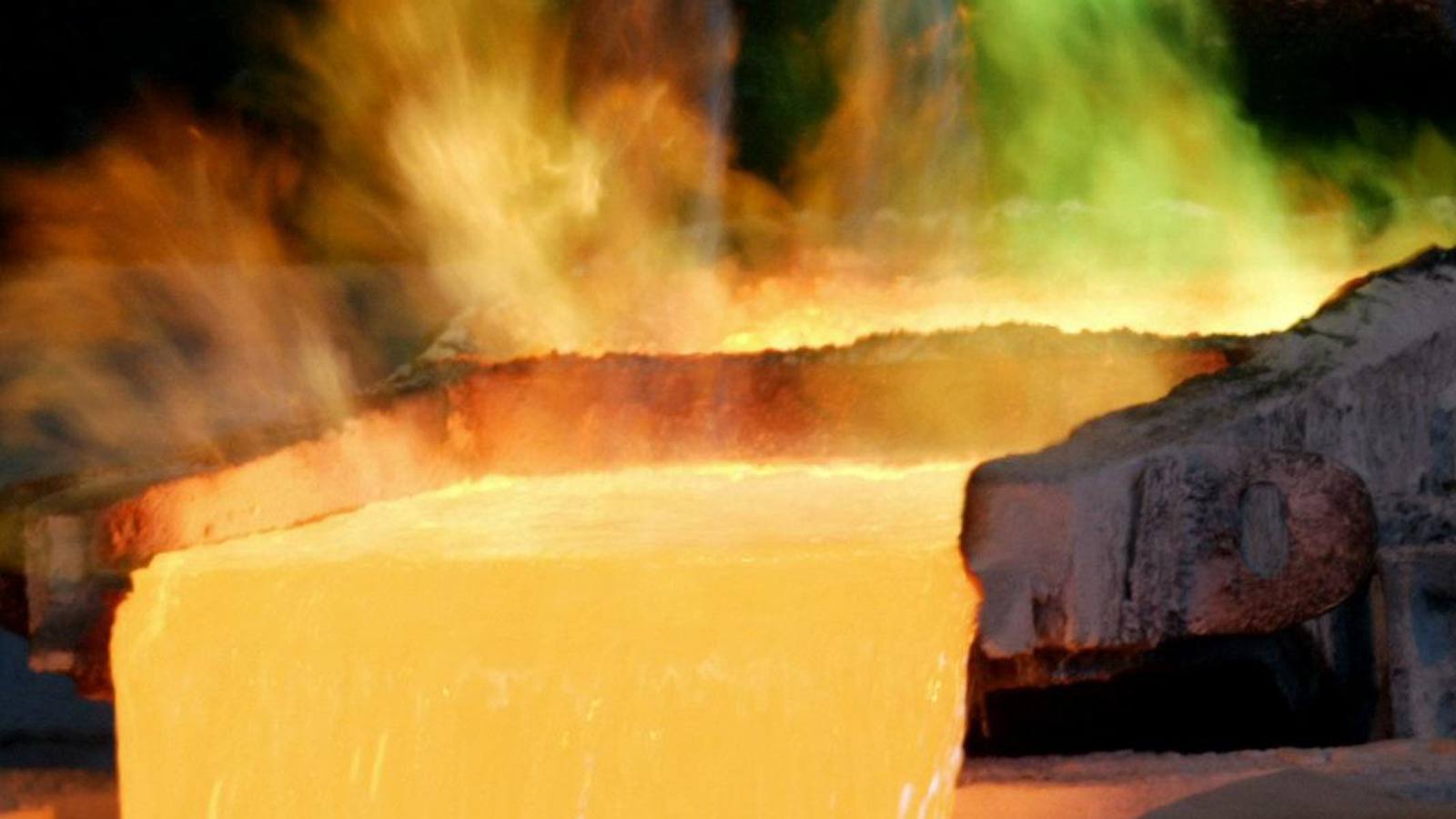 Meanwhile, Umicore, the Belgian electric-car battery component maker, plans to construct several large recycling plants for electric vehicle batteries in the early 2020s. The company expects supply of used electric vehicle batteries to increase by that time. These plants will be located in Europe, the U.S. or China, with a total capacity of up to 100,000 tons a year -- the amount needed by roughly 300,000 Nissan Motor Leaf electric cars.

Umicore already operates a small battery-recycling plant on the outskirts of Antwerp, northwestern Belgium, capable of processing 7,000 tons of mobile phone and computer batteries a year. A dedicated furnace at the plant can melt disassembled batteries and extract valuable minerals.

One study predicts the global material market for li-ion batteries will more than double from 2016 to $27 billion or so by 2021.

Japan's domestic demand for lithium as a cathode material was 10,000 tons in 2010. Since then, the amount has grown about 60%, according to the Japan Oil, Gas and Metals National Corp., or JOGMEC.

The rising demand for materials is accelerating the race around the world to secure enough of the rare metals.

Rio Tinto, an Anglo-Australian resource major, last year exchanged a memorandum of understanding with the government of Serbia for implementing a lithium mining project in the resource-rich country.

Japanese trading house Toyota Tsusho in January said it would buy a stake in Orocobre, an Australian lithium miner, for 26 billion yen ($245 million).

Expanding resource development alone will not immediately boost the supply of battery materials enough to meet the growing demand. JX Nippon Mining and Umicore's recycling efforts will support the stable supply of the materials.

Sumitomo Metal Mining last year began a recycling business to collect copper and nickel from used rechargeable batteries. Mitsubishi Materials and Taiheiyo Cement are also working on technologies to separate valuable materials such as cobalt and nickel from batteries.