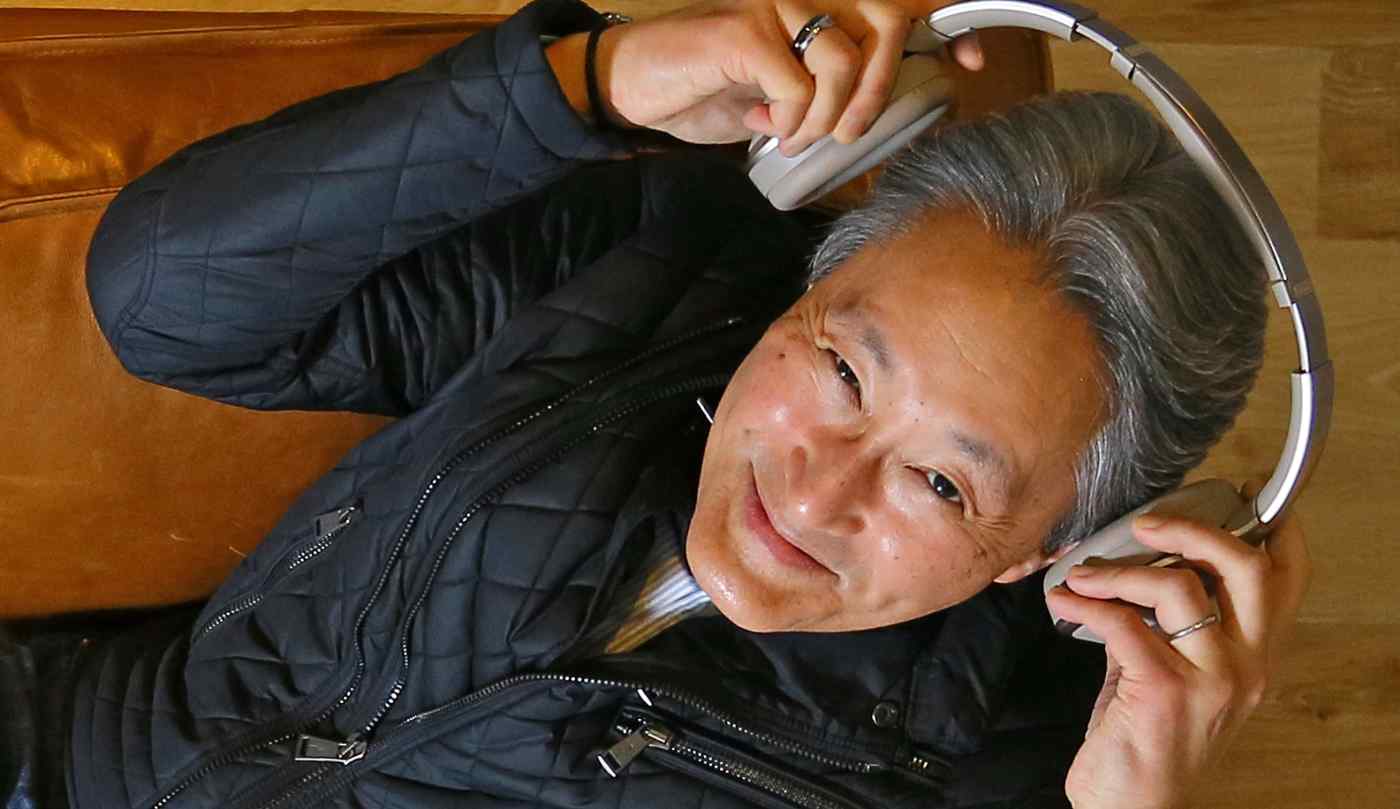 TOKYO -- When it comes to top executives of large corporations, people tend to picture dignified men in three-piece suits. Sony President and CEO Kazuo Hirai defies that stereotype. Not just his usual jeans and sneakers in the office, Hirai has always been an "oddball" -- by Japanese standards -- thanks to some international experience in his early life.

Under Hirai's leadership, Sony announced on Oct. 31 that it expects a record operating profit for the current fiscal year through March. It would be the first time in 20 years for Sony to post record earnings. With Hirai at the helm since 2012, the company has succeeded in restoring a balanced business model that generates income from wide-ranging operations, from electronics to finance.