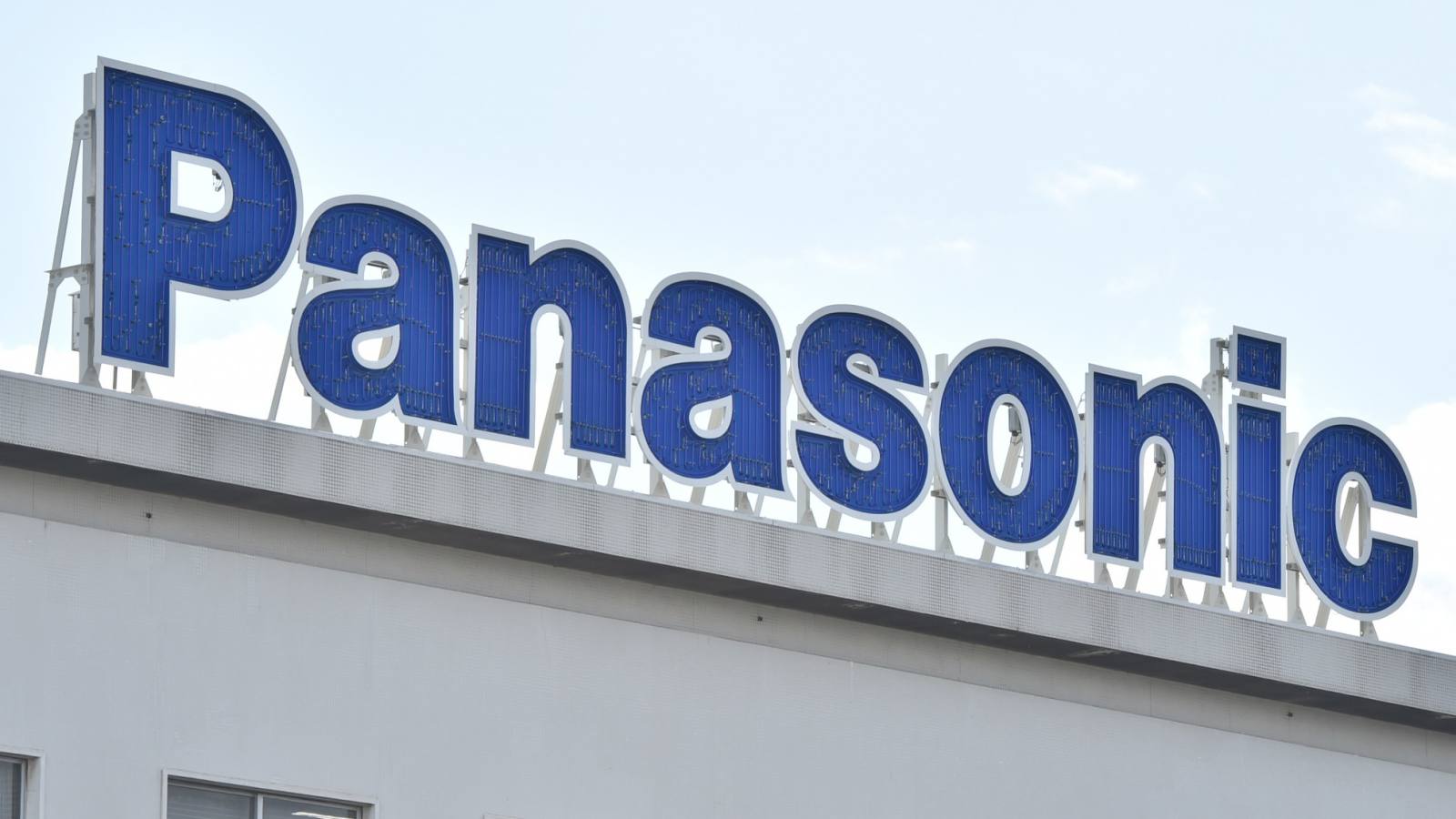 The investment boost is part of TSMC's effort to stay ahead in the costly race to enhance computing power for chips, and address growing demand for chips that can handle complex workloads in driverless cars and various artificial intelligence applications.

With 56% of the global share, TSMC is the market leader in making chips for others, known as foundry business. Samsung, the world's biggest memory chipmaker, is looking to expand its foundry segment to some 25% of market share. Samsung controlled some 7.7% of the global market in 2017, according to Taipei-based research firm Trendforce.

"The latest chip project is set to go into test pilot runs in 2019 and to churn out the world's most leading-edge 5-nanometer chips by 2020 ... We are also confident to roll out 3-nanometer chips some four years from now," said Morris Chang, founding chairman of TSMC. Only three companies worldwide could currently afford such heavy investment, he added, referring to TSMC, Intel of the U.S., and Samsung.

Nanometer refers to the size between transistors on a chip. The smaller the size, the more transistors can be squeezed into one chip, making such advanced chips more expensive and challenging to develop. For instance, the latest core processors for Apple's iPhone X and iPhone 8 range adopted TSMC's 10-nanometer process technology.

Chang said TSMC's record investment was set to assure company growth of some 5% to 10% in the following years, and to really "show the commitment to push Moore's law ahead."

TSMC 'will snatch Qualcomm orders from Samsung in 2018'

Moore's law refers to the proposition by Intel co-founder Gordon Moore in 1965 that the number of transistors that can be squeezed into a chip will double approximately every two years, with a corresponding advance in the computing power of chips. Many market watchers, however, have been concerned that this projection, which drove the semiconductor industry over the past four decades, could become invalid in future as it might become too difficult to incorporate so many elements onto a tiny chip.

Ground was broken for the company's 5-nanometer advanced chip facility in the southern Taiwanese city of Tainan on Friday. It will cost more than 500 billion New Taiwan dollars ($17.2 billion) alone. But if overall research and development spending is included, the project's cost will reach more than NT$700 billion ($24.1 billion), according to company spokeswoman Elizabeth Sun.

The project would help create 4,000 jobs by 2020. TSMC currently boasts more than 46,000 employees, including up to 10,000 people in research and development engineering.

Tainan is TSMC's most significant production base and contributed more than 40% of the company's revenue of NT$977.44 billion in 2017.

Last December, TSMC said it planned to invest at least another $20 billion in its 3-nanometer chip facility in early 2020s. The location is next to the current 5-nanometer project in Tainan.