The internet poised to dethrone TV as ad king 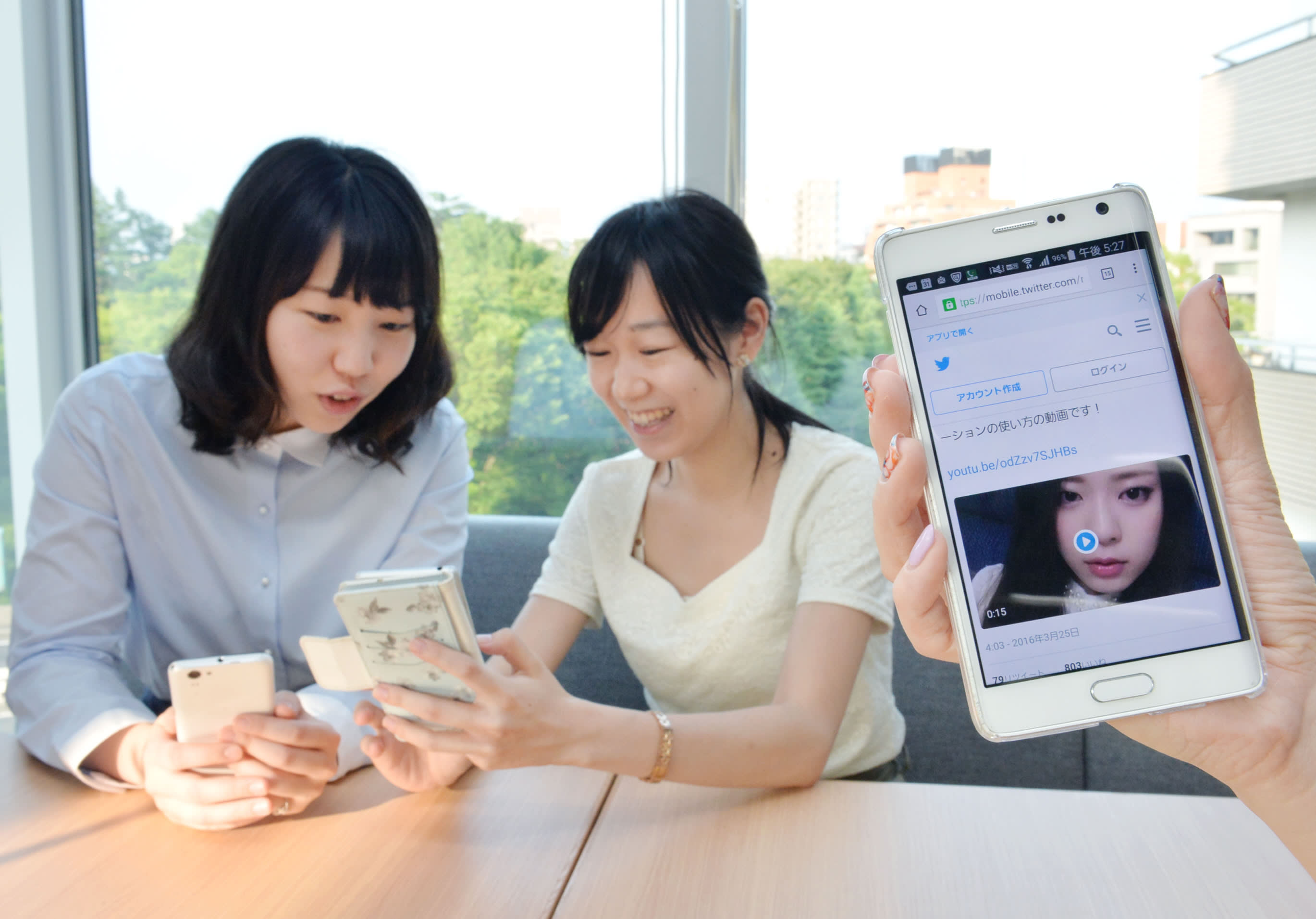 PALO ALTO, U.S. -- Television's reign as the dominant advertising medium appears near its end, as sellers increasingly reach out to consumers through mobile devices.

The rise of smartphones provides a tailwind for spending on internet ads, which is expected to grow 13% this year to $205 billion globally and take the top spot for the first time, according to U.K. research firm ZenithOptimedia. The company projects television ad expenditures to grow only 1% to $192 billion.

Television surpassed newspapers in 1996 and has remained the largest advertising platform since. But video-sharing sites like YouTube and streaming content providers such as Netflix have sparked a consumer shift from TV to the internet, and corporate ad dollars have followed.

Since the contraction in the advertising market caused by the 2008 financial crisis, growth has remained steady around 4-5% in recent years. The internet's share, which continues to grow faster than the overall market, came to 34% of global ad spending in 2016. That share is projected to reach 36.9% in 2017 and 41.7% in 2019.

Spending on mobile ads designed for devices such as tablets and smartphones skyrocketed 95% in 2015 and 49% in 2016. Even as the growth rate for mobile ads slows, greater accessibility to smartphones in emerging markets is projected to support increases averaging 26% annually until 2019.

Social media ads also continue to expand, topping $32 billion in 2016 thanks to popular platforms like Facebook, which has nearly 1.9 billion users worldwide. Spending on social media advertising is expected to reach $55 billion in 2019 and overtake that on newspapers ads.

Yet operational and ethical issues are emerging in internet advertising, some involving automated placement. YouTube received complaints from businesses over the discovery last month that their ads were displayed before videos that espoused bigotry or terrorism. Many companies, mainly in Europe and the U.S., are pulling ads from the Google subsidiary. Google aims to restore trust by improving its ad placement standards, which automatically match ads and videos, and introducing third-party checkers.

"As the market matures, advertisers need to know for certain that their ads are being actively viewed by real people in appropriate environments," ZenithOptimedia said. "It is vital that platforms and publishers address advertisers' valid concerns about viewability and brand safety to secure sustainable growth."