Suzuki may join tech venture, as could Subaru and truck maker Hino 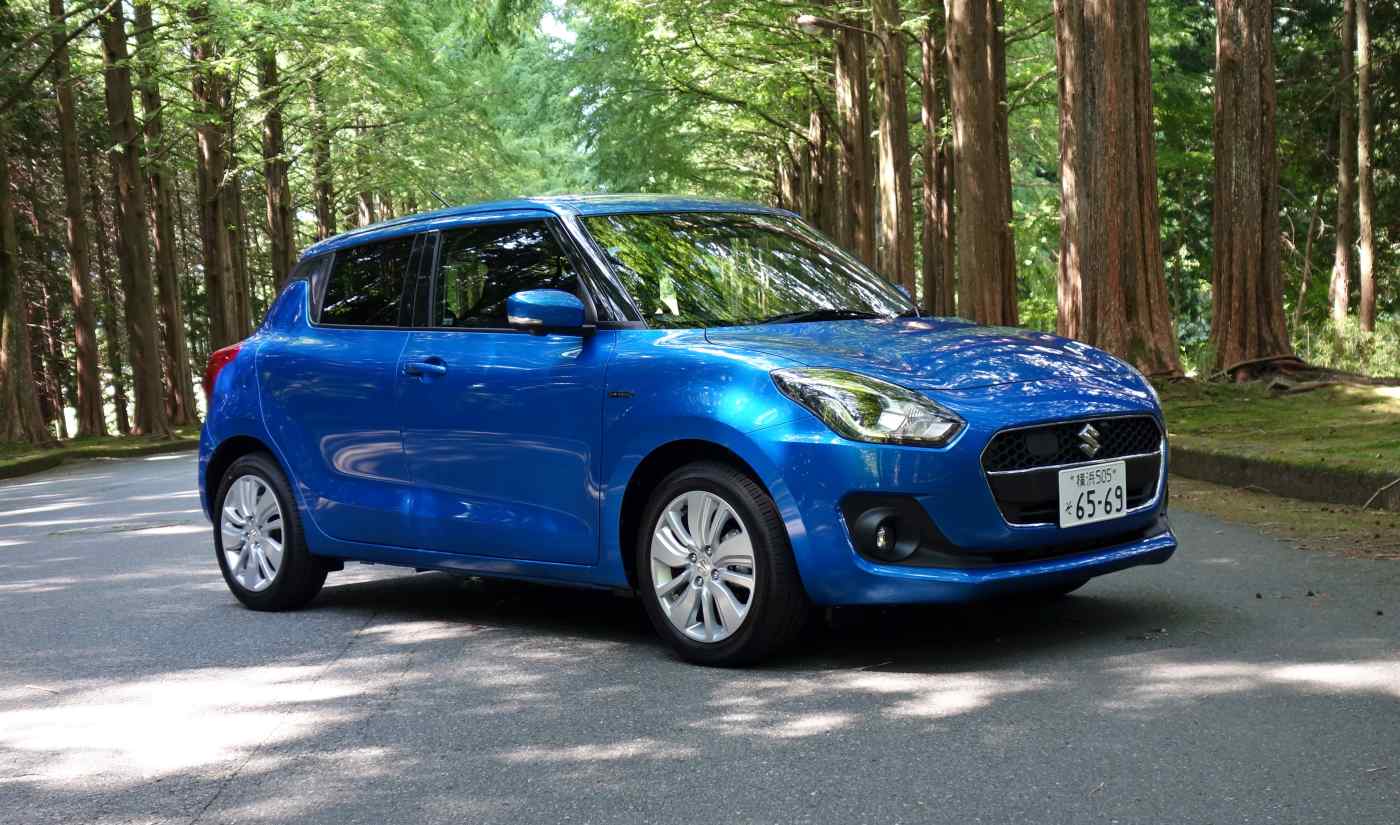 Suzuki hopes to accelerate development of electric vehicles. A hybrid version of the Suzuki Swift is pictured above.
September 30, 2017 01:31 JST | Japan
CopyCopied

TOKYO -- Suzuki Motor is considering teaming up with Toyota Motor and Mazda Motor on electric vehicle technologies, to catch up in a field where it has lagged in development.

Toyota, Mazda and Denso -- a Toyota group parts supplier -- on Thursday announced EV C.A. Spirit, a venture to develop design methods that can be applied to vehicles of varying shapes and sizes, as well as to key technologies such as motor and battery control. Toyota will own a 90% stake in the new company, with Mazda and Denso each taking a 5% interest.

Suzuki joined with Toyota in February on environmental and information technologies, among other areas. Now, by expanding the collaboration, Suzuki hopes to accelerate its electric vehicle development. Suzuki is likely to take a roughly 5% stake in the venture.

Subaru, which currently has a capital partnership with Toyota, may also join the venture, as well as Toyota group truck and minivehicle makers Hino Motors and Daihatsu Motor. Subaru plans to release electric vehicles in 2021.

China plans to require automakers to produce and sell certain percentages of so-called new energy vehicles, such as electrics, starting in 2019, while European countries are moving to ban sale of gasoline and diesel vehicles.

As the industry accelerates shifts to electrification, competition in electric vehicles, led by Nissan Motor, Tesla and others is likely to heat up further.