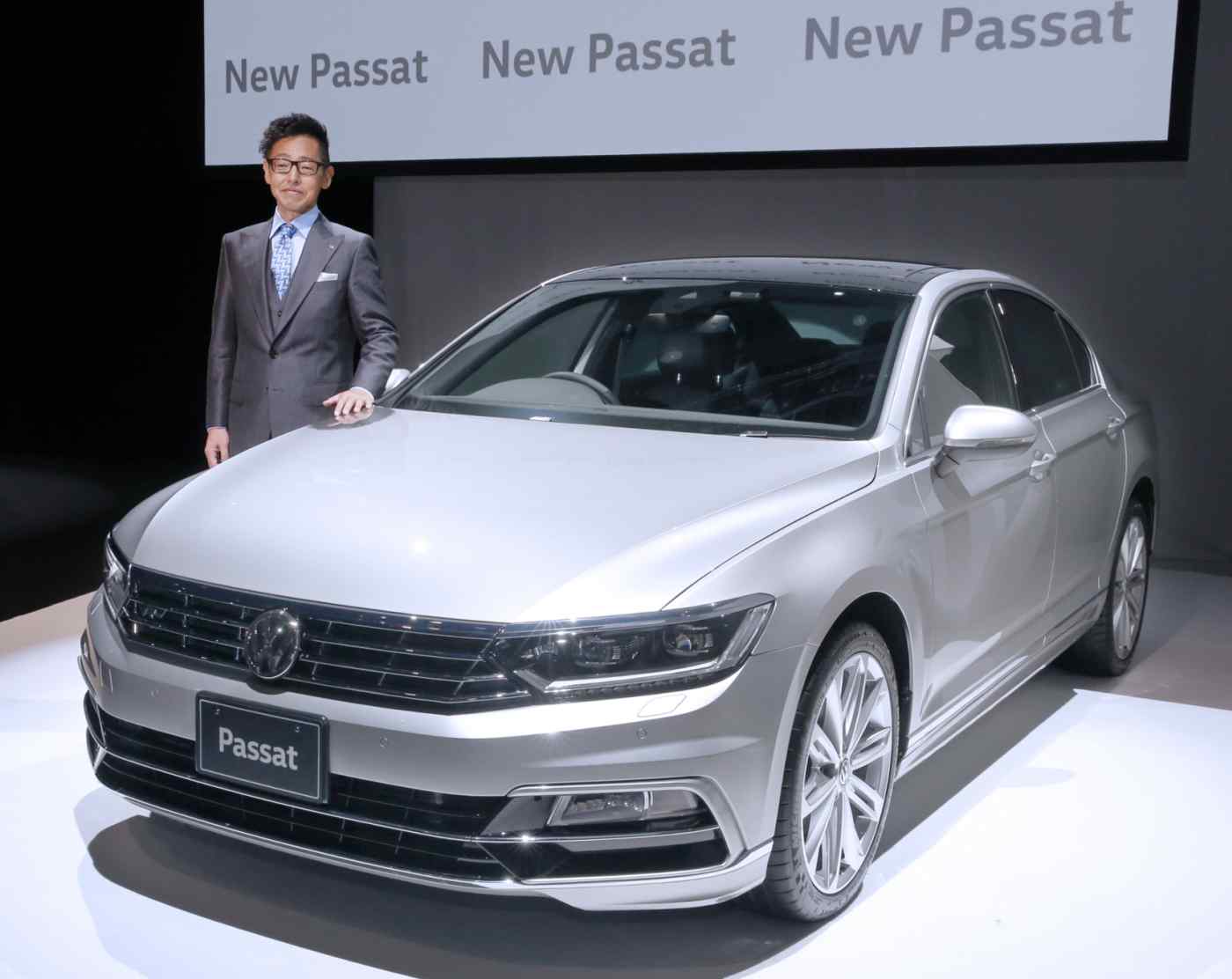 Volkswagen took over the top sales spot during the first half with its signature Passat and other models.
TAKAYUKI KATO, Nikkei staff writerJuly 29, 2015 02:17 JST | China
CopyCopied

Strong European sales drove the company to the top, according to figures released by automakers through Tuesday, but lagging Chinese and Brazilian markets brought volume down by half a percentage point on the year. Toyota's sales for the half came in at 5.02 million vehicles. VW could fall back in sales rankings for the year, however, as auto markets continue to shift.