Office workers hold a meeting inside a tent set up on the banks of the Tama River in Tokyo during the Nov. 2 event.
KEIGO IWAMOTO, Nikkei staff writerNovember 12, 2017 11:28 JST | Japan
CopyCopied

TOKYO -- Private Japanese railway operator Tokyu recently held a one-day event to give office workers an opportunity to get a taste of working in tents and come up with new ideas in a different environment.

The "outdoor office" experience was held on the banks of the Tama River near Futako-tamagawa Station in Tokyo's Setagaya Ward on Nov. 2, with five companies, mostly based along the river, participating.

Three special tents and three tarps for shade were set up to serve as outdoor offices.

Employees from the five companies wearing suits worked inside the tents. They held meetings while using notebook computers on tables. More than 20 people used the outdoor offices in the morning alone.

Mitsubishi Research Institute is one of the five companies that participated in the unique event.

Four employees from the organization held a brainstorming session about new businesses inside one of the tents. They usually work in a building in Tokyo's Tameike-sanno business district.

"This is an open space and very good for brainstorming," said Keisuke Shintani, a 32-year-old researcher at the institute.

The outdoor office experience event was meant as a one-time event. But a Tokyu official in charge of the event said, "We'll consider deploying another outdoor office depending on the reaction to this one."

The outdoor office experience event comes as Tokyu is stepping up efforts to open offices along its train lines. In May 2016, the company launched a network of shared offices called "NewWork."

As of October, Tokyu had such facilities at a total of 73 locations, including facilities operated by partner companies. Tokyu plans to set up new facilities at five more locations in Tokyo and elsewhere by February 2018.

There are some concerns that NewWork's expansion might lead to a decline in the number of passengers using Tokyu's train services. 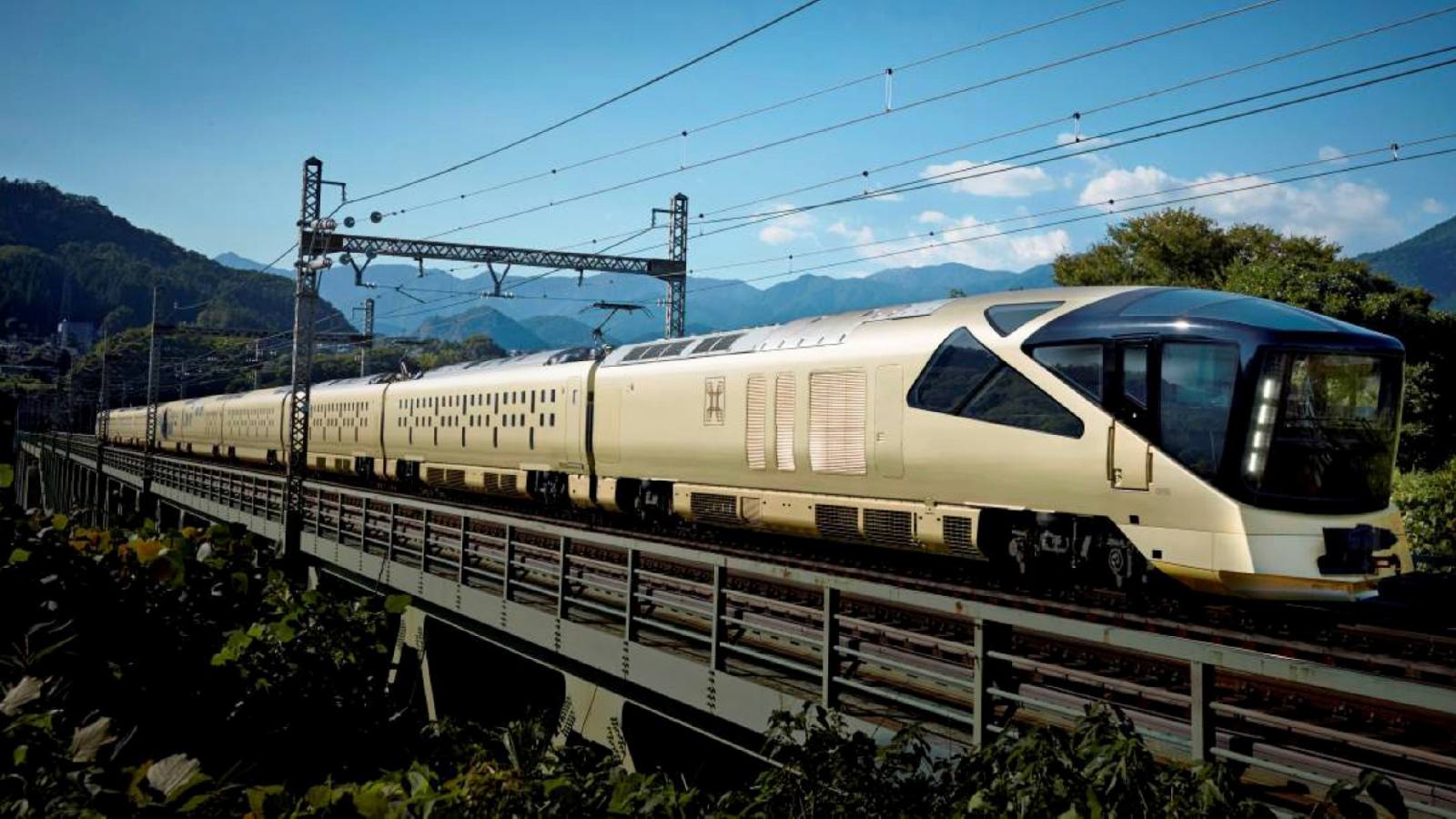 But Tokyu is rushing to open new suburban offices as it attaches importance to the spread of recent "work-style reforms" in Japan and anticipates growth in the number of people who work from home or at places other than their company offices.

Tokyu has opened for business large-scale commercial facilities near Futako-tamagawa Station one after another since 2010, while Japanese online retail giant Rakuten has moved its headquarters functions to the area near the station.

Tokyu is aiming to create a community where offices and houses are in proximity to each other. The company is seeking to make Futako-tamagawa a model area for such a community.