Talent contest with a twist is country's top-rated TV show 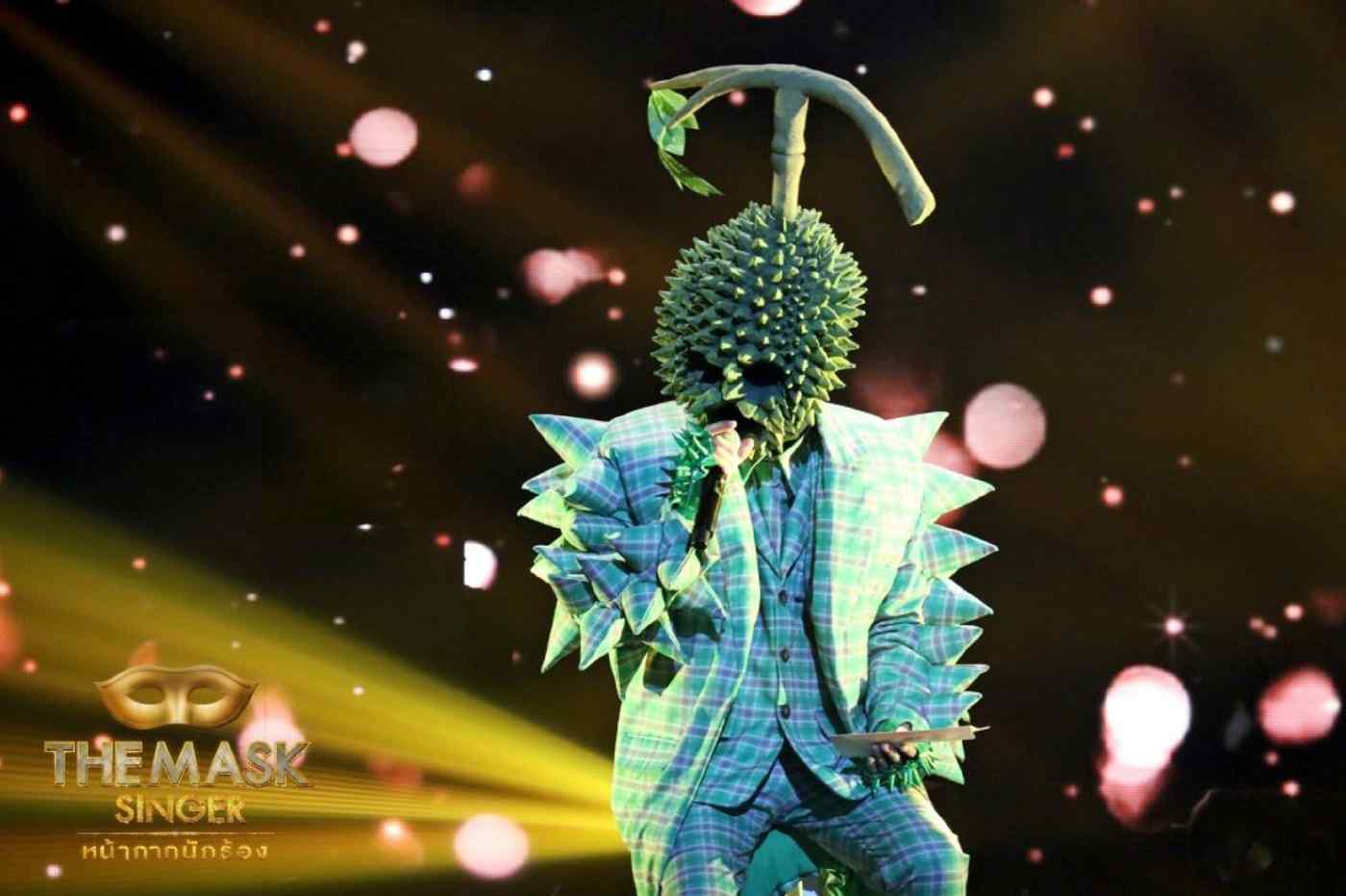 BANGKOK -- A TV competition featuring masked singers is sweeping Thailand. The show has carved out a unique niche in a country where visual attraction usually holds sway.

"The Mask Singer" features crooners, comedians and even actors who wear masks that match the rest of their outfits. They compete against each other solely on vocal talent. Audience members get caught up in the suspense as they speculate on who the amazing -- or disappointing, as the case may be -- personality is behind each mask.

"Mask" is Thailand's highest-rated TV show. According to research company Nielsen, the last episode of the first season gained a 19% share of all TV-watching households in the country.

The show aired in late March. A second season began in April, and ratings have left the No. 2-rated program far behind.

The smash hit is produced by Workpoint Entertainment, which borrowed the idea from a South Korean outfit. According to Thai media reports, Workpoint saw its net profit surge fivefold from a year earlier to 173 million baht ($5.07 million) in the January-March period.

The show's impact was very much in evidence in May, when a young male singer only known to a few young fans before gaining acclaim on "Mask," appeared at a Coca-Cola promotional event in Bangkok. His arrival was accompanied by a loud shriek from excited girls.

In each match, two masked individuals try to woo the audience with their singing. The members of the live audience vote on who will remain in the competition. The loser takes off their mask and reveals their identity.

Tippaporn Kessaro, who watches the show every week, thought about why she enjoys it so much. "Because the participants hide their identities behind masks, I can focus on the person's singing skills alone," the 26-year-old company employee said. "It strips away biases -- who the person is or what backgrounds the contestants may have."

Competitors wear a wild variety of costumes. There has been a phoenix, a geisha, even a drone.

Tippaporn said part of the show's appeal comes from how it showcases a range of entertainers. Sometimes, well-known comedians or actors are behind the masks.

"I like it especially because the show features not just pro singers but also actors and comedians," she said.

The show has even brought Thailand some cultural drama. It has catapulted an unknown young artist to stardom and returned a long-forgotten veteran singer to celebrity status.

Viewers now seem entranced by a contestant in a durian costume. The man sings through a hole in his spiky mask, which also has openings for the eyes. When he first appeared, he projected a rather eerie image. But his striking voice overwhelmed the audience.

"I like him because he can sing any type of song," said Nattapol Sitngam, a 26-year-old company employee.

In one survey, the durian-costumed performer's popularity was second only to that of Thai Prime Minister Prayuth Chan-ocha. The survey was taken in April, by Bangkok University, which asked Thais who they most wanted to shoot water at during Thailand's Songkran festival.

Even the Thai Ministry of Commerce has asked the performer to help promote Thai fruit.

Meanwhile, "Mask" has inspired a unique idea at a hospital in the central province of Kamphaeng Phet. The hospital provides masks for women to wear while undergoing breast or uterine cancer examinations. Medical staff are also masked. The institution says the masks help reduce women's reluctance to undergo the procedures. Now, the hospital said, more women are coming in for the screenings.

Like in much of the world, TV viewership is decreasing in Thailand as more people use their smartphones and video-streaming apps for entertainment. But "Mask" seems to have created a countrywide sense of suspense, with many Thais wanting to be let in on the surprise -- Who was that masked singer? -- at the same time.