With driverless cars, automakers may be overtaken by change 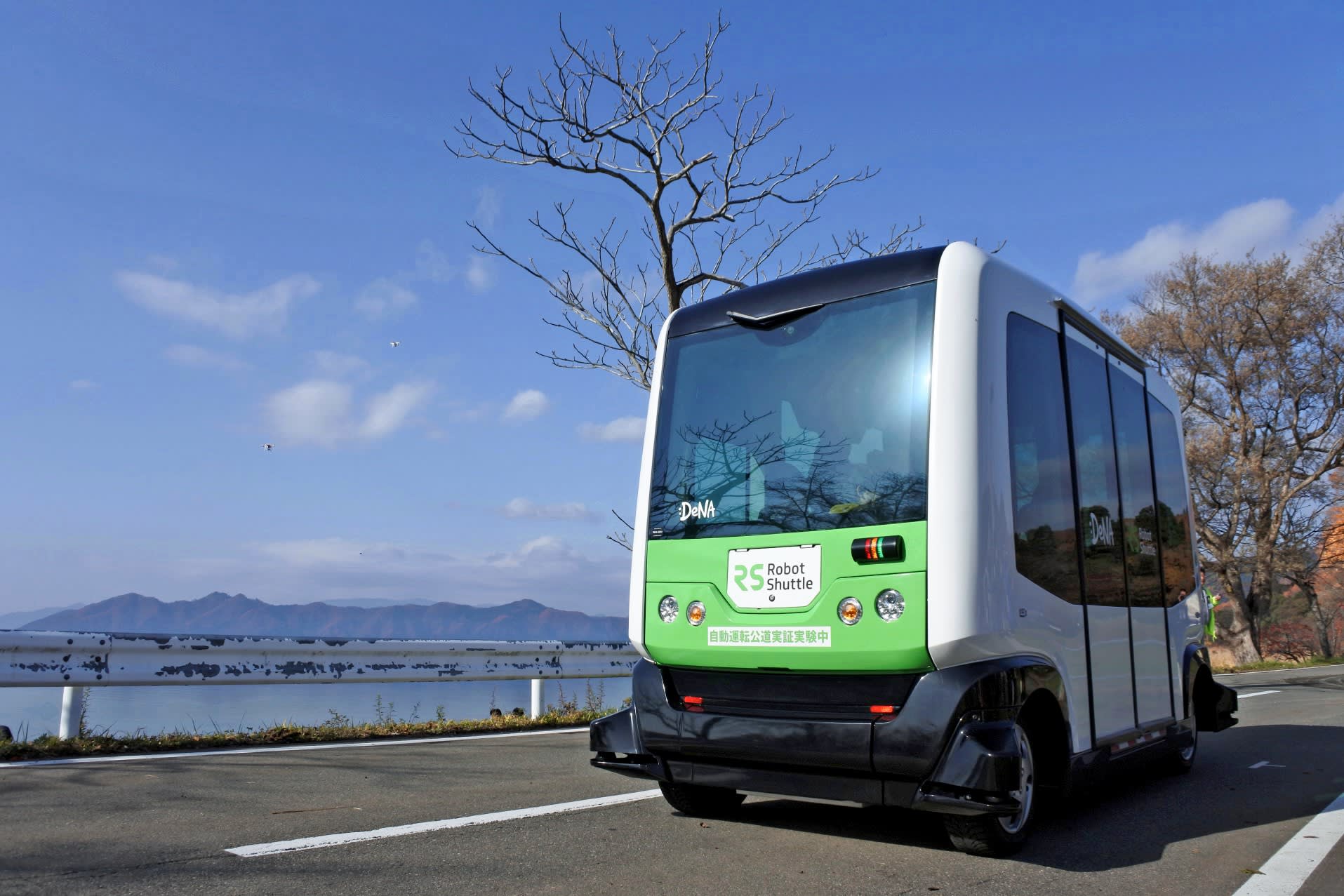 TOKYO -- The Japanese government is pushing to have fully driverless cars widely available by 2020, an initiative that is upending the business plans of automakers, which have, up to now, envisioned offering self-driving cars with a human still present behind the wheel.

A government council on future investment, chaired by Prime Minister Shinzo Abe, set 2020 as the target for commercializing automated-driving technology in an effort to improve people's access to transportation and make the logistics sector more efficient.

Starting in fiscal 2017, two types of tests will be conducted on the public roads in Japan. Driverless cars and buses will be put through trial runs in more than 10 areas across the country. And the Shin-Tomei Expressway, which runs part of the way between Tokyo and Nagoya, will be equipped to allow largely autonomous truck convoys.

Japan's three big automakers have set targets for rolling out self-driving cars, based on the assumption that a human driver will be available to take control. Toyota Motor has said it hopes self-driving cars will help eliminate driving fatalities and injuries, and ease congestion. Honda Motor aims to create self-driving cars that offer safe, comfortable, high-level driver assistance in "self-driving mode." Nissan Motor wants to commercialize self-driving technology on expressways by 2018 and on city streets by 2020.

Asked about the gap between the government targets and the vision of the automakers, a bureaucrat involved in drawing up the government's timeline said it refers to the "achievement of transportation services using unmanned autonomous vehicles," not the commercialization of fully driverless cars.

The bureaucrat focused on the commercialization of technology by companies such as internet specialist DeNA or SB Drive, the self-driving tech unit of telecom provider SoftBank. The technology will be used first on buses.

Taking the automakers' plans into account, the government's information technology strategic headquarters will introduce a concept tentatively called the "high-safety operation support system," as a step toward creating self-driving cars. The technology may include sensors to keep older drivers from hitting the accelerator instead of the brake, for example, or a system that would automatically pull the car to the side of the road if a driver becomes ill.

"The idea of developing the world's safest self-driving cars, with drivers behind the wheel, was well received by Toyota and Honda," said a government official. The core self-driving technologies jibe with the wishes of automakers.

One reason automakers are cautious about fully driverless cars is the Geneva Convention on Road Traffic, a set of international rules that requires vehicles to have a human operator.

Manufacturers face another knotty problem. "If driverless cars are put into practical use, automakers will be forced to change their ownership-based business models," a government official said.

If fully driverless cars become a reality, people would be able to hail a car whenever needed, like a taxi. They would no longer need to own cars because they would not be driving themselves.

Toyota has more than 5,000 dealers nationwide, with most independently owned. "We know we need a change," a representative at the carmaker said. "Dealers will need to offer their own ride-sharing services to survive.

Change is coming swiftly. "Two years ago, no one discussed fully driverless cars, but automakers have begun to listen over the past year or so," a government official said. Japanese carmakers fear being left behind by their European and U.S. rivals, which are making rapid strides toward rolling out driverless cars.

After a meeting of the national strategic special zone council in late February, Nissan Motor Chairman Carlos Ghosn spoke to reporters, saying he told the council he would put driverless cars into commercial use. Honda has partnered with Waymo, the self-driving-car unit of Google parent Alphabet on fully automated cars.

Changing automakers' traditional way of doing business may pose as big an obstacle to putting self-driving cars on the streets as the technical and legal challenges.