Japan's Asahi unloads stake after learning 20% is not enough 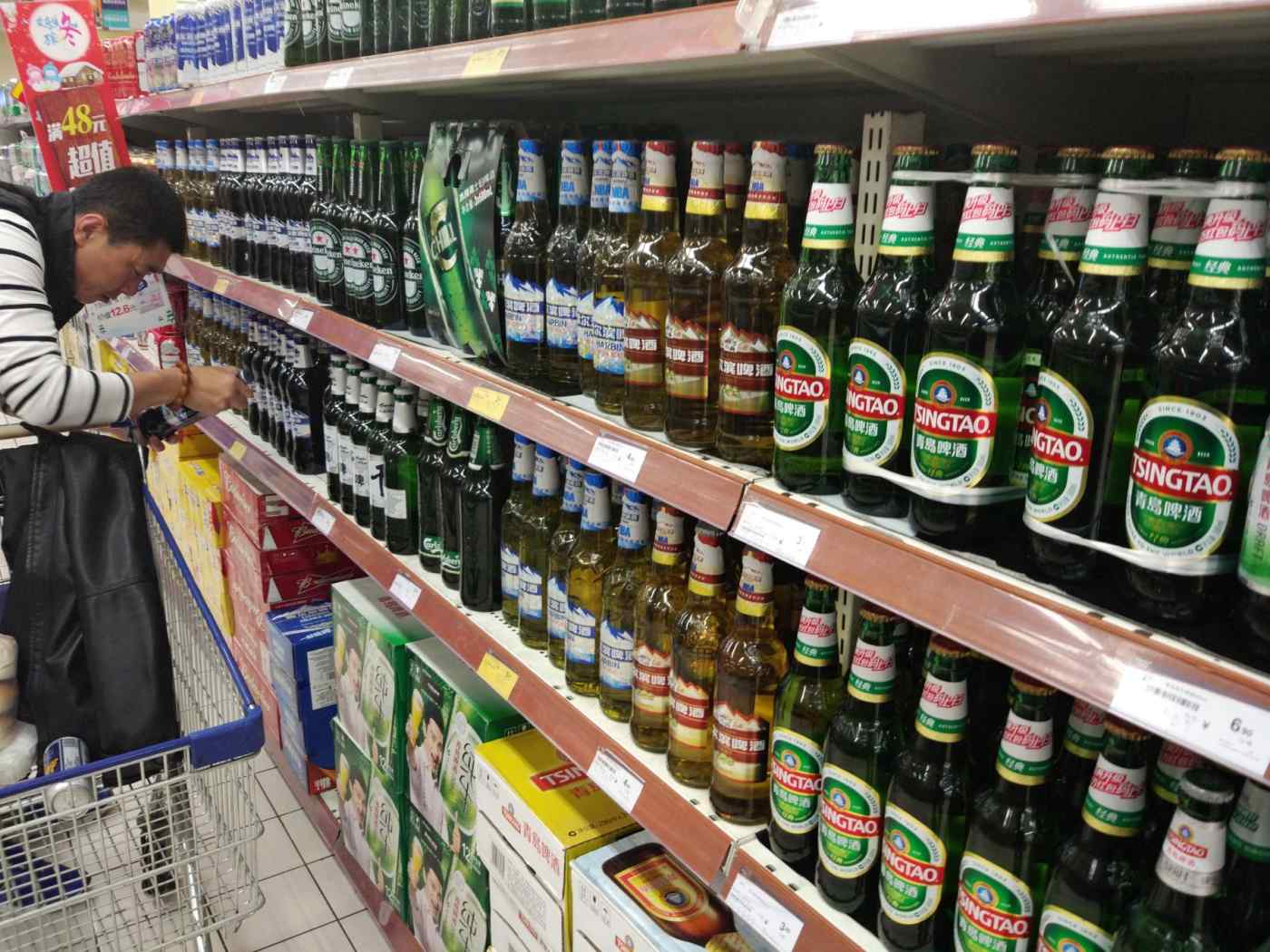 DALIAN, China -- After more than eight years of trial and error, Asahi Group Holdings has decided to sell its stake in Tsingtao Brewery. The chance to buy into China's second-largest brewery has piqued the interest of several major players.

Entering the race are China Resources Beer, China's No. 1 brewer and Carlsberg, which holds the No. 5 position. Whichever company comes away with the prize, however, will likely face the same challenges as Asahi.