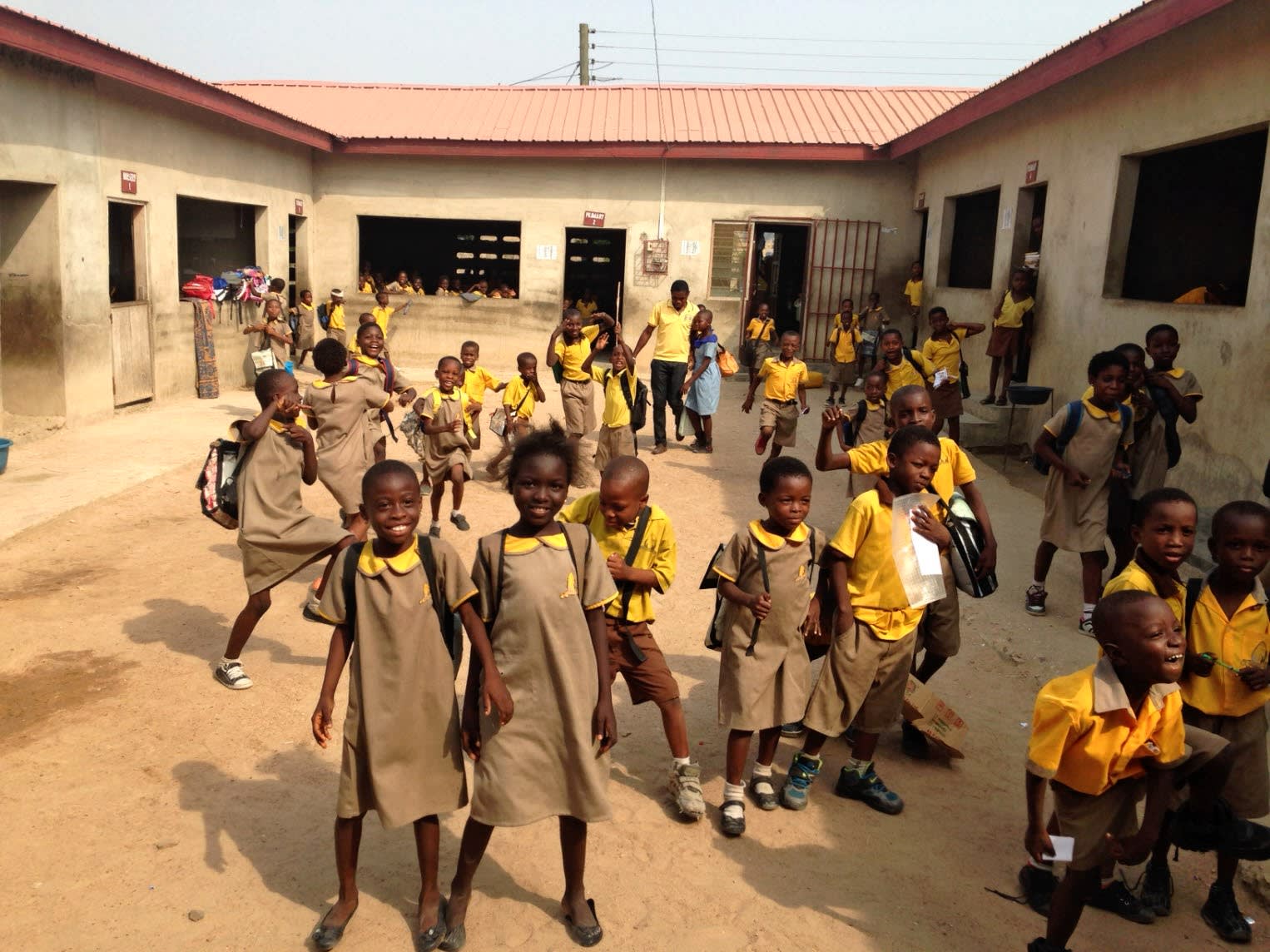 TOKYO -- U.K. education and media company Pearson is expanding its private-school business aimed at developing countries, planning to open 30-50 junior high schools in the Philippines by 2015.

The schools typically charge several dollars in monthly tuition in countries where many families cannot afford the cost of other types of schools. The hope is that Pearson's expertise in running schools will improve the quality of education in developing countries in Asia and Africa, aiding the fight against poverty.

Local businesses and nongovernmental organizations in some developing countries often operate schools where the public school system is underdeveloped, but it is rare for a large multinational such as Pearson to enter these markets. The U.K. company already helps operate nurseries and elementary schools in Ghana and India, and is gearing up to expand into other parts of Asia and Africa. In Ghana, the company is involved in managing 40 schools in and around the capital of Accra, where it has taught about 20,000 students so far.

In the Philippines, the company has partnered with local conglomerate Ayala in the school management business. It has already opened one school in metropolitan Manila. In addition to basic subjects such as languages and math, it offers courses on topics such as leadership.

In many developing countries, even those that do not charge tuition for public schooling, other fees, such as those for textbooks and meals, can be prohibitively expensive for many families. Pearson holds down costs by operating networks of schools and standardizing facilities. This allows it to hold costs down to several dollars a month, including textbook fees, which is about half the cost parents incur when sending their children to public schools, according to Pearson executive Michael Barber.

Pearson schools also let parents pay tuition by the day to ease the financial burden of educating their kids. And the schools have flexible operating hours to allow children to help out in the fields during harvest time, for example.