US jury tells Takeda to pay $6B in Actos case 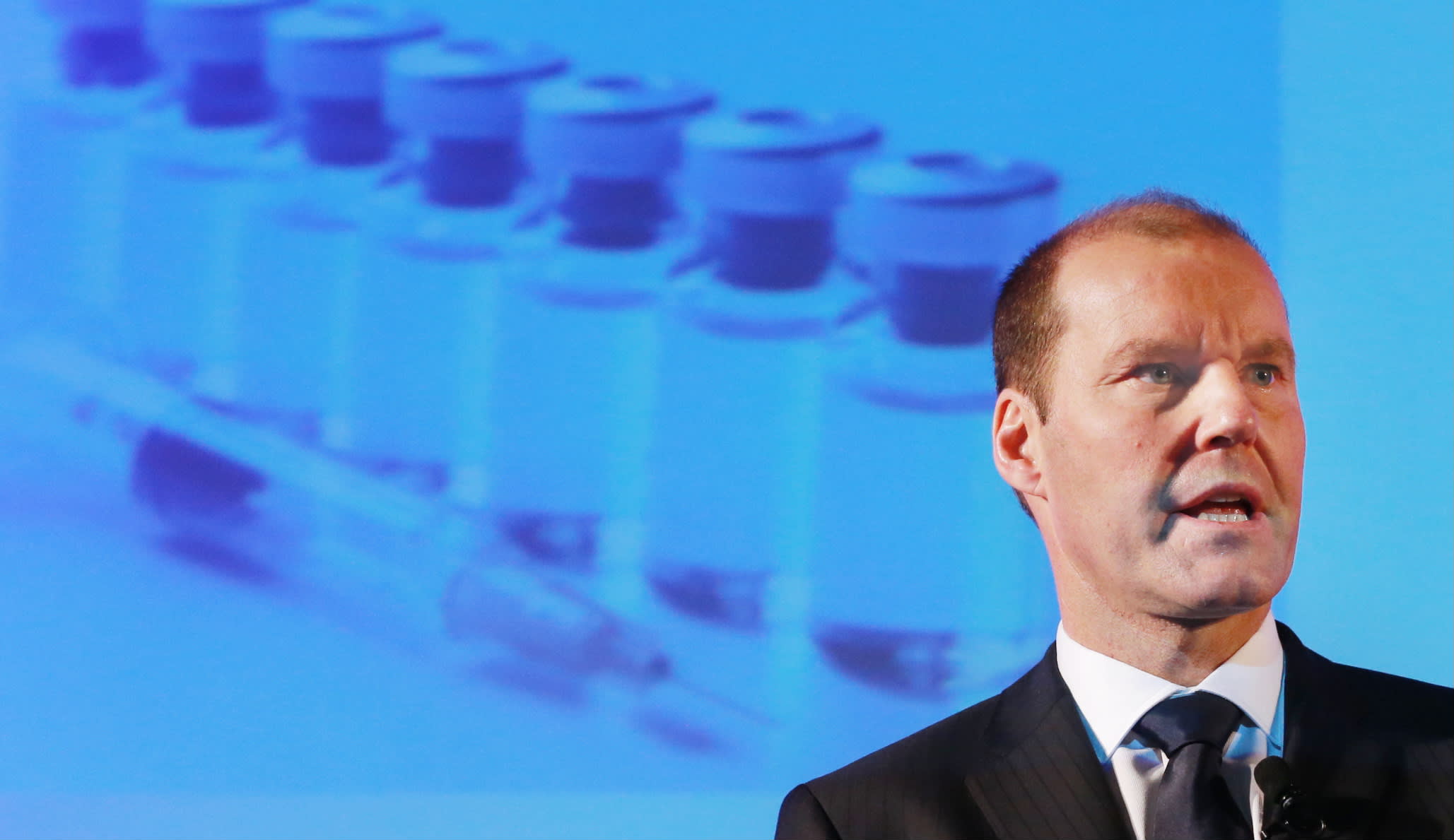 The verdict, which is not a final decision, is separate from $1.47 million in compensation awarded to the plaintiff.

Worldwide sales of Actos, which was developed by the Japanese drugmaker, peaked at 396.2 billion yen ($3.81 billion) in fiscal 2007. It was a bread-and-butter product for Takeda until the patent expired in 2011.

The U.S. man who filed the lawsuit blamed the drug for his bladder cancer.

A study by a French authority found that the drug was associated with a higher risk of bladder cancer, and the U.S. Food and Drug Administration released similar findings for long-term use. In 2011, Europe, the U.S. and Japan issued alerts about administering Actos to patients undergoing treatment for bladder cancer.

Some 6,000 suits have been filed in the U.S. by patients contending that long-term Actos use caused or worsened their bladder cancer. The Louisiana case is the first in a batch of similar litigation to go to trial.

In the U.S., if a number of lawsuits on the same issue are filed in different areas, discovery and other pretrial procedures can be consolidated and handled in one court. Trials are then handled individually.

The plaintiff's attorney in the Louisiana case argued that Takeda neglected for more than seven years to issue a specific warning about the link between Actos and cancer after it was shown by research.

It was also alleged that Takeda intentionally destroyed emails containing substantial discussion of the effectiveness and side effects of Actos. The plaintiff asked the court to penalize the company, which Takeda opposed.

The court acknowledged that Takeda had not properly safeguarded the emails, which likely affected the jury's decision.

Takeda strongly disputes the verdict and holds that there are no grounds for the accusation that Actos caused the plaintiff's bladder cancer. "We intend to vigorously challenge this outcome through all available legal means," said a Takeda representative.

Takeda's share price plummeted in Tokyo Tuesday, closing down 5% at 4,572 yen -- the steepest single-day drop so far this year.

"Selling ballooned from panicked investors who thought that if the damages go as high as $6 billion, it could weigh on future earnings," said Tsutomu Yamada, market analyst at kabu.com Securities.

But some analysts want to wait to assess the outlook for the lawsuit. Hidemaru Yamaguchi at Citigroup Global Markets Japan points out that judges overturned jury verdicts in similar cases. "I think it'll be difficult to get clear proof that Actos causes cancer," he says.

Louisiana juries are among the most conservative in the country, and come down hard on foreign companies, according to one attorney knowledgeable about U.S. litigation. Jury awards of more than $1 billion are rare in the U.S., and the amount in the Takeda case is very high compared with past awards against businesses.

Large jury awards are often reduced significantly by the court, leaving the final outcome of the case up in the air.

Yamaguchi has not changed his investment outlook for Takeda. "A final decision on the lawsuit is still a long way off, and the impact on earnings is hard to predict right now," he says.