Uber ties up with No. 2 Indonesian taxi operator 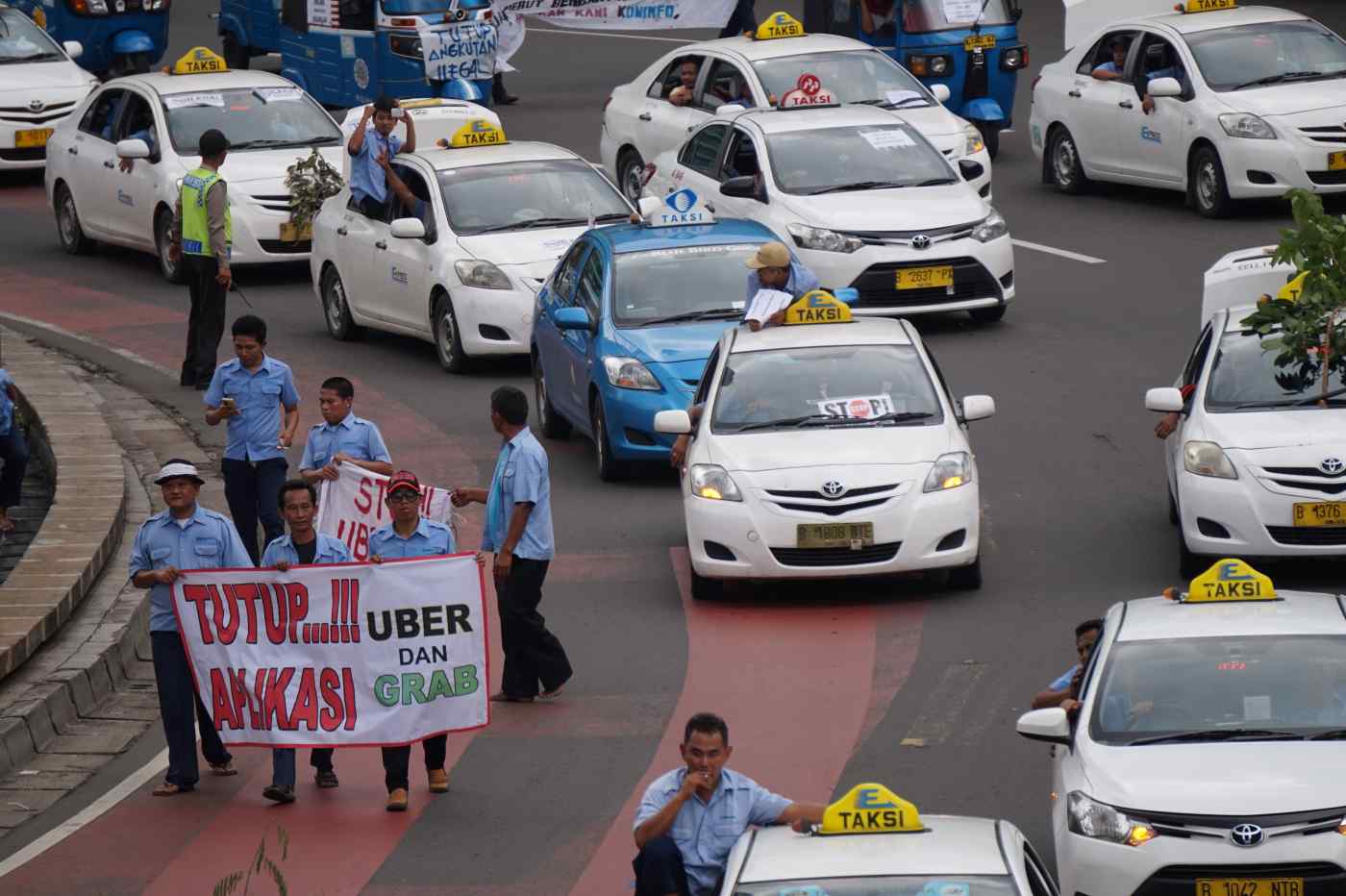 JAKARTA -- Uber on Monday said it will partner with Express Transindo Utama, Indonesia's second-largest taxi operator, marking a turn in the standoff between ride hailing companies and the traditional transportation industry.

In a joint press release, Uber said it will launch a trial program in Jakarta, in which some of Express's 11,000 taxis will become available for booking on Uber's low-cost uberX service. A spokesman for Express said the trial will start on Wednesday, but declined to comment on the number of taxis joining the trial. Uber, which runs services in five Indonesian cities, does not disclose operational figures.